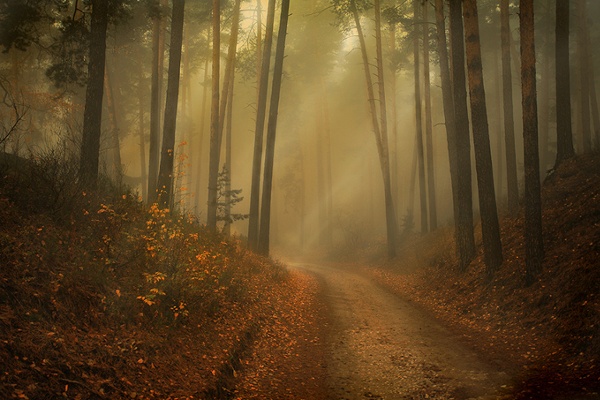 Volcano A 2007 eruptive column at Mount Etna producing volcanic ash, pumice and lava bombs Santa Ana Volcano, El Salvador, a close up aerial view of the nested summit calderas and craters, along with the crater lake as seen from a United States Air Force C-130 Hercules flying above El Salvador. Erupting volcanoes can pose many hazards, not only in the immediate vicinity of the eruption. One such hazard is that volcanic ash can be a threat to aircraft, in particular those with jet engines where ash particles can be melted by the high operating temperature; the melted particles then adhere to the turbine blades and alter their shape, disrupting the operation of the turbine. Large eruptions can affect temperature as ash and droplets of sulfuric acid obscure the sun and cool the Earth's lower atmosphere (or troposphere); however, they also absorb heat radiated up from the Earth, thereby warming the upper atmosphere (or stratosphere). Etymology Plate tectonics Divergent plate boundaries "Hotspots"

Beautiful Lakes from Around the World The lakes are the nature’s most beautiful feature. All around the world you can find beautiful lakes that are different in widths, deeps and they are all beautiful at their own way. If you are passionate traveler and you enjoy in nature, visiting some of the lakes from our list can be beautiful experience for you and your friends or family. Tremendous Nature Photography May 8th, 2011 Rachel In recent decades the term surroundings has gain wide practice. Jay Appleton (see Environmental psychology) distinguished environment from landscape by referring to the latter as “the environment perceived”. An advantage which the term environment has over landscape is, as Bourassa noted, that atmosphere can refer more eagerly to urban scene even if the term urban landscape is also in common usage. As the term situation embraces the total physical, biological, cultural and aesthetic components of an area, it is generally regarded as too broad and around a term for landscape. You can leave a response, or trackback from your own site.

Watkins Glen State Park Watkins Glen State Park is the most famous of the Finger Lakes State Parks located on the edge of the village of Watkins Glen, New York, south of Seneca Lake in Schuyler County. The main feature of the park is the hiking trail that climbs up through the gorge, passing over and under waterfalls. The park has a lower part that is next to the village and an upper part that is open woodland. Watkins Glen State Park is in a 400-foot-deep narrow gorge cut through rock by a stream that was left hanging when glaciers of the Ice age deepened the Seneca valley, increasing the tributary stream gradient to create rapids and waterfalls wherever there were layers of hard rock. The gorge path winds over and under waterfalls and through the spray of Cavern Cascade.

Picturesque of Green Tsunami from Moravia Here you will find a selection of stunning photos from the Polish photographers Kedrovsky Marek and Krystof Brovko, Green Hills form the amazing waves, which from some angles look like a great green tsunami, check out the amazing beauty… Moravia – the historical region of the Czech Republic to the east of the Czech Republic. This is the edge of the meadow forests, vineyards and fertile fields. This land, once bore the name of Great Moravia, famous for its rich history and folklore traditions, and became the trademark green fields, stretching beyond the horizon. It is not surprising that this wonderful region of cultivated vineyards, blossoming orchards and fertile fields became the object of Polish art photographers – Marek Kiedrowski and Krystof Brovko. These Polish photographers are great masters of landscape photography. Ads by Google