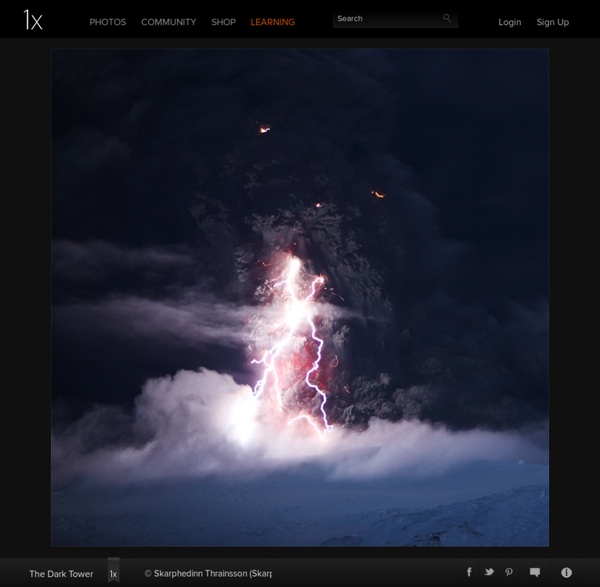 Film Composer Stephen J Anderson, music samples and short films. 10 Awesome Online Classes You Can Take For Free Cool, but you need iTunes for nearly everything, and that gets an 'F.' Are there really no other places to get these lessons? I was sure there are some on Academic Earth. Flagged 1. 7 of them are available via YouTube. 2. iTunes is free. 1. 2. Don't worry, we're looking out for you! While I have no personal beef with iTunes, I know that many people share your sentiments — so I actually made a concerted effort to include relevant youtube links when possible. Kostadin Luchansky Calculate the amount of water you use to wash dishes The newest addition to Ziploc’s food storage products are versatile, reusable and eco-friendly VersaGlass Containers. Now, you can store, heat and serve – all in one container. Get more out of it When it comes to preparing meals for you and your family, Ziploc® VersaGlass™ Containers make life easy. The stylish, tempered glass containers are available in a variety of sizes and shapes. When you use Ziploc® VersaGlass™ Containers to make, bake and serve and store your family’s favorite meals, you end up washing fewer dishes. A sustainable choice Ziploc® VersaGlass™ Containers also are designed to last so you can reuse them again and again. That’s good news all around!

Ti Point Documentary Dish Andrzej Dragan PHOTOGRAPHY Therapy Fixes Color Blindness in Monkeys Monkeys once color-blind can now see the world in full color thanks to gene therapy. The results demonstrate the potential for such methods to eventually cure human vision disorders, from color blindness to possibly other conditions leading to full blindness. The primate patients, named Dalton and Sam, are two adult, male squirrel monkeys that were red-green color-blind since birth — a condition that similarly affects human males more than females. Five months after researchers injected human genes into the monkeys' eyes, the duo could see red as if they had always had this ability. Since human genes were used and the monkeys' eyes and brains are similar to ours, at least in terms of color vision, the researchers hope the same procedure could work in humans. "People who are color-blind feel that they are missing out," said study researcher Jay Neitz, a professor of ophthalmology at the University of Washington, Seattle. Color-coded Like humans, monkeys' eyes contain cone and rod cells.

Vibrance VS Saturation in Photoshop • IceflowStudios Design TrainingGraphic Design Tutorials | Photoshop Tips & Tricks | IceflowStudios To many Photoshop users, increasing both the Vibrance and the Saturation appears to boost the vividness of color, but what exactly is the difference between the two, and when should each be used? In today’s tip, I’ll fill you in! Saying that both Vibrance and Saturation boosts your color’s vividness wouldn’t necessarily be incorrect, but there’s one key difference that you should be aware of, which will define which adjustment you ultimately use. Let’s take a look at both adjustments. Saturation In the image below, you can see how the Saturation adjustment has increased the vividness of the colors in the image. Vibrance Now, instead of increasing the Saturation, take a look at what increasing the Vibrance does to the image. Uh, Okay? Don’t see the difference? Let’s look at a comparison between Saturation and Vibrance on an image that contains skin tones. In the above example, the Saturation and Vibrance were maxed out on the two images. The Bottom Line Photos provided by Shutterstock.com

Geek image scares women away from tech industry High performance access to file storage Women don't consider IT careers because “the popular media’s ‘geek’ image of the technology field” along with other factors including a lack of female role models and support at home and work “tend to dissuade talented girls from pursuing a tech career.” “Misguided school-age career counselling” is another problem, as it often suggests to young women that ICT careers are too hard or somehow unfeminine. That's the conclusion of a “high-level dialogue” hosted by the International Telecommunication Union (ITU) in New York yesterday. The event was staged on Girls in IT Day, an annual United Nations day to promote careers in technology for women. In his welcoming remarks, ITU Secretary-General Dr Hamadoun Touré said that the ICT industries need women. “Over the coming decade, there are expected to be two million more ICT jobs than there are professionals to fill them,” he said.