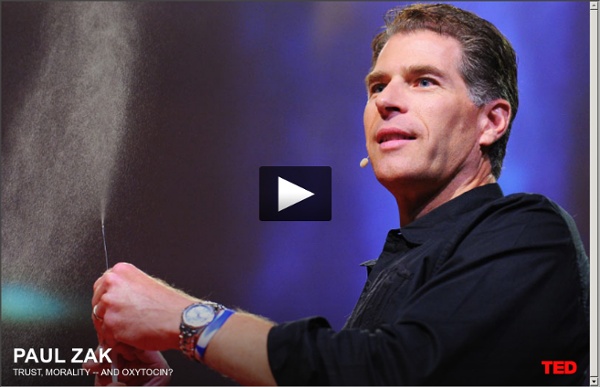 Center for Consciousness Studies . Tucson . Arizona Hylopathism Hylopathism, in philosophy, is the belief that some or all matter is sentient or that properties of matter in general give rise to subjective experience. It is opposed to the assertion that consciousness results exclusively from properties of specific types of matter, e.g. brain tissue. Etymology and specific definition[edit] The term is relatively uncommon even in philosophical discussion, and is often erroneously equated with panpsychism despite notable differences between the two views that are evident in the etymologies of the two words: "panpsychism" derives from the Greek pan, "all", and psyche, "soul" or "mind" (the terms consciousness and experience being preferred in philosophy), and implies the sentience of all things; hylopathism derives from hylo-, which is translated either as "matter" or "wood" depending on its context, and whose English equivalent is hyle, and pathos, "emotion" or "suffering" (and, by extension, experience). Hylopathism in popular culture[edit] Notes[edit]

Panpsychism In philosophy, panpsychism is the view that mind or soul (Greek: ψυχή) is a universal feature of all things, and the primordial feature from which all others are derived. The panpsychist sees him or herself as a mind in a world of minds. Panpsychism is one of the oldest philosophical theories, and can be ascribed to philosophers like Thales, Plato, Spinoza, Leibniz and William James. Panpsychism can also be seen in eastern philosophies such as Vedanta and Mahayana Buddhism. Etymology[edit] The term "panpsychism" has its origins with the Greek term pan, meaning "throughout" or "everywhere", and psyche, meaning "soul" as the unifying center of the mental life of us humans and other living creatures History[edit] Ancient philosophy[edit] Early forms of Panpsychism can be found in pre-modern animistic beliefs in religions such as Shinto, Taoism, Paganism and Shamanism. Renaissance[edit] Illustration of the Cosmic order by Robert Fludd, the World Soul is depicted as a woman. Contemporary[edit]

Core consciousness Developed in his (1999) book, 'The Feeling of What Happens', Antonio Damasio's three layered theory of consciousness is based on a hierarchy of stages, with each stage building upon the last. The most basic representation of the organism is referred to as the Protoself, next is Core Consciousness, and finally, Extended Consciousness. Damasio, who is an internationally recognized leader in neuroscience, was educated at the University of Lisbon and currently directs the University of Southern California Brain and Creativity Institute.[1] Damasio's approach to explaining the development of consciousness relies on three notions: emotion, feeling, and feeling a feeling. Emotions are a collection of unconsicous neural responses to qualia. These complex reactions to stimuli cause observable external changes in the organism. A feeling arises when the organism becomes aware of the changes it is experiencing as a result of external or internal stimuli.[2] Protoself[edit] Core consciousness[edit]

Antonio Damasio Antonio Damasio (born February 25, 1944) is a Portuguese-American neuroscientist/neurobiologist. He is a University Professor and David Dornsife Professor of Neuroscience at the University of Southern California (where he also heads the Brain and Creativity Institute), an Adjunct Professor at the Salk Institute,[1] and the author of several books describing his scientific thinking. "As a leading neuroscientist, Damasio has dared to speculate on neurobiological data, and has offered a theory about the relationship between human emotions, human rationality, and the underlying biology Prior to joining USC in 2005, Damasio was M.W. Life and work[edit] Damasio studied medicine at the University of Lisbon Medical School, where he also did his neurological residency and completed his doctorate. Damasio's main field is neurobiology, especially neural systems which subserve emotion, decision-making, memory, language and consciousness. Selected biography[edit] Books[edit] Selected articles[edit]

Oxytocin is detected in individuals that exhibit more trust. If you can increase the levels of oxytocin, you can help drive trust. One way to increase oxytocin is through social interaction (Facebook, hugs, etc.). Nations with more trust tend to be more propsperous.

You tend to trust those who trust you. by billnelson Mar 8