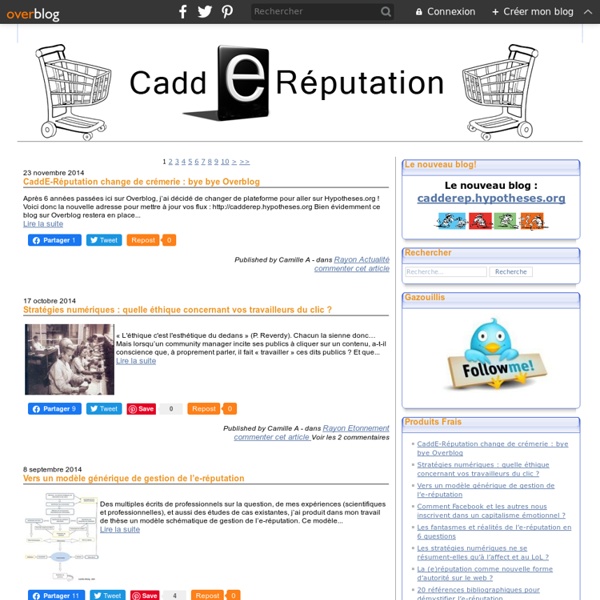 Mass Effect 3 Confirmed by Sony Russia Sony Russia’s tweet seems to have confirmed Mass Effect 3 will is the teased game at the upcoming Videogame Awards(VGAs). Here’s a rough translation from the tweet: “The company Bioware for premium VGA showed a teaser in which we can see the first shots of Mass Effect 3 – provides a screenshot for those who have not displayed. Jpg. Mass Effect 3 supposedly is going to be on both the Playstation 3 and Xbox 360. Social, mapping and mobile data tell the story of Hurricane Irene As Hurricane Irene bears down the East Coast, millions of people are bracing for the impact of what could be a multi-billion dollar disaster. We’ve been through hurricanes before. What’s different about this one is the unprecedented levels of connectivity that now exist up and down the East Coast. According to the most recent numbers from the Pew Internet and Life Project, for the first time, more than 50% of American adults use social networks. 35% of American adults have smartphones. 78% of American adults are connected to the Internet.

Sir Richard Branson To Unveil A Magazine App for iPad On Tuesday Word’s on the street that Richard Branson, chairman of Virgin Group, will announce a magazine app for the iPad called “Project” (nice name) on Tuesday. Several European media outlets have apparently received invitations for a special event, but it’s unclear whether Branson will announce the launch of the app or just offer a preview. Actually, no one ever heard of Branson’s iPad “Project” before.

14 Best Practices for Long-Term Social Media Success Brian Solis is principal of Altimeter Group, a leading research-based advisory firm. Brian is also the author of the all-new Engage!, an award-winning guide for businesses to build and measure success in the social web. Follow him on Twitter. The Debate Over Internet Governance: Introduction Welcome to the Debate Over Internet Governance: A Snapshot in the Year 2000 This website was prepared as a final project for the course Internet & Society: The Technologies and Politics of Control at Harvard Law School. This site aims to do that which might seem impossible in a medium that changes so quickly and so dramatically to freeze a particular moment in the debate over internet governance.

The ROI of Social Media: 10 Case Studies - TNW Social Media The question of whether or not social media drives ROI still plagues many marketers and brands. The issue is not always as straightforward as it seems, as there are multiple ways to measure the benefits of social media and it isn’t as simple as looking for a direct sales return at one end, with the social media imput at the other. Smart tracking and measuring is needed to fully capture the benefit of a social media campaign and while looking for direct ROI is one way to do it, there are other values to be measure from social media marketing.

Top 10 Countries Censoring the Web When the World Wide Web was created in 1989 by Tim Berners-Lee (not to be confused with the Internet itself, which is the core network developed many years earlier), its main objective was to enable the free exchange of information via interlinked hypertext documents. Almost 20 years later, that objective has been accomplished on most parts of the world, but not in all of them. Some countries are trying hard to keep an iron hand over the flow of information that takes place on the Web. Below you will find the most controversial ones. 10. Pakistan

Cultural Norms and Social Technology Adoption: A Discussion in P Last night the Parisian Twitter community met up at LaCantine, a coworking space. If you attended, you can find those folks Twitter handles on the initial blog post and follow your neighbors. Fredric took pictures, and blogged his thoughts from the event in French (and now English) about the conversation, I used Google translate and get the gist of his post. I hope the community will self-organize tweetups, I find once or twice a quarter to be plenty to really help solidify an online community. Although the community has come together for Barcamps, Blogger Dinners, and the very successful Twestival (I met the founder Sandrine Plasseraud last night) was created here, this was one of the first true Parisian tweetups. I asked the room how many of them knew others, and only a handful knew at least 50% of the room, which had about 40 folks there.

Designing Effective Action Alerts for the Internet An action alert is a message that someone sends out to the net asking for a specific action to be taken on a current political issue. Well-designed action alerts are a powerful way to invite people to participate in the processes of a democracy. Having seen many action alerts in my years on the Internet, I have tried to abstract some guidelines for people who wish to use them.