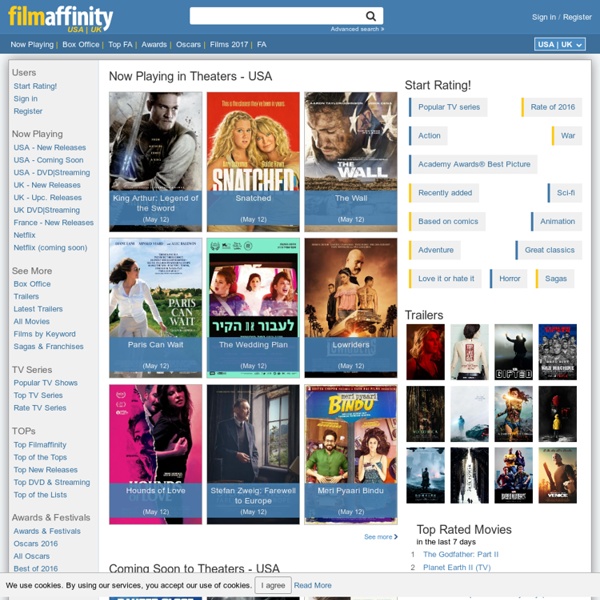 Movie Trailers Subscribe to SUPERCOMICFUNTIME: to TRAILERS: us on FACEBOOK: us on TWITTER: Evans & Mark Ruffalo 'Avengers: Age of Ultron' Exclusive Interview: Comic-Con (2014) HD The Top Comic-Con 2014 Videos: All SDCC 2014 Videos: Chris Evans & Mark Ruffalo stop by at San Diego Comic Con, to discuss their new film 'Avengers: Age Of Ultron', goofing off on set, and James Spader as a villain. Comic-Con 2014: where nerds come together. Movieclips is dedicated to bringing you all the hottest highlights from SDCC. A “Close Reading” of Stanley Kubrick’s “2001: A Space Odyssey” Preamble* A few weeks ago and for the first time I watched Stanley Kubrick’s 1968 movie 2001: A Space Odyssey in segments on Youtube. It made such a powerful impression on me that I immediately bought the DVD. I also found the Wikipedia webpage on the movie; I skipped the plot summary, but wanted to read about the reception of the movie, and was pleased to see that it was considered the best movie of all time by one critical journal, and usually places in the “top ten” lists of others.

Peter Weyland at TED2023: I will change the world Peter Weyland has been a magnet for controversy since he announced his intent to build the first convincingly humanoid robotic system by the end of the decade. Whether challenging the ethical boundaries of medicine with nanotechnology or going toe to toe with the Vatican itself on the issue of gene-therapy sterilization, Sir Peter prides himself on his motto, “If we can, we must.” After a three year media blackout, Weyland has finally emerged to reveal where he’s heading next. Wherever that may be, we will most certainly want to follow.

Pay it forward Pay it forward is an expression for describing the beneficiary of a good deed repaying it to others instead of to the original benefactor. The concept is old, but the phrase may have been coined by Lily Hardy Hammond in her 1916 book In the Garden of Delight.[1] "Pay it forward" is implemented in contract law of loans in the concept of third party beneficiaries. Specifically, the creditor offers the debtor the option of paying the debt forward by lending it to a third person instead of paying it back to the original creditor. This contract may include the provision that the debtor may repay the debt in kind, lending the same amount to a similarly disadvantaged party once they have the means, and under the same conditions.

Avatar (Movie) is Hindu mythology Avatar: James Cameron’s world famous movie. Concept is totally Hindu mythology and presented in modern understanding science, in a practically possible way. “Avatar” word is in Sanskrit language and its meaning in English is Reincarnation. I was so impressed about Avatar movie for its technology, story concept, name of places, size of the tree, physic of the humanoids, animation technique, herbs and shrubs of the land, food and liquid they intake. I was continuously thinking how such a great imagination might have come to director’s mind. As I am basically research professional, if anything new comes to my mind, I will try to search its roots.

ALL-TIME 100 Movies - TIME You like us, you really like us. You also hate us. Anyway, you click on us, which is the surest way a website has of measuring interest in its content. The All-TIME 100 Movies feature—compiled by Richard Schickel and me, and handsomely packaged by Josh Macht, Mark Coatney and all the smart folks at TIME.com—attracted a record-busting 7.8 million page views in its first week, including 3.5 million on May 23rd, its opening daym, in time for Father’s Day. Thousands of readers have written in to cheer or challenge our selections, and thousands more have voted for their own favorites.

Top 50 Dystopian Movies of All Time Massive dehumanization, totalitarian government, rampant disease, post-apocalyptic terrains, cyber-genetic technologies, societal chaos and widespread urban violence are some of the common themes in dystopian films which bravely examine the ominous shadow cast by future. A dystopia is a fictional society that is the antithesis or complete opposite of a utopia, an ideal world with a perfect social, political and technological infrastructure. A world without chaos, strife or hunger.

Filmaffinity is a movie recommendations website created in 2002. Extremely popular in the spanish-language countries -according to their number of visits in Nielsen-, it was chosen by the PC magazine -US edition- one of the best entertainment sites of 2004 by adriaanrijkens Apr 14