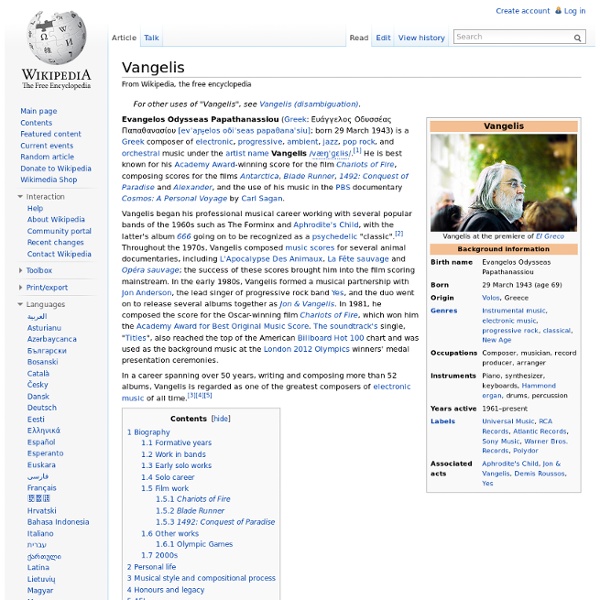 Philip K. Dick Personal life[edit] The family moved to the San Francisco Bay Area. When Philip turned five, his father was transferred to Reno, Nevada. When Dorothy refused to move, she and Joseph divorced. Both parents fought for custody of Philip, which was awarded to the mother. From 1948 to 1952, Dick worked at Art Music Company, a record store on Telegraph Avenue. Dick was married five times: Jeanette Marlin (May to November 1948)Kleo Apostolides (June 14, 1950 to 1959)Anne Williams Rubinstein (April 1, 1959 to October 1965)Nancy Hackett (July 6, 1966 to 1972)Leslie (Tessa) Busby (April 18, 1973 to 1977) Dick had three children, Laura Archer (February 25, 1960), Isolde Freya (now Isa Dick Hackett) (March 15, 1967), and Christopher Kenneth (July 25, 1973). Dick tried to stay off the political scene because of the high societal turmoil from the Vietnam War; however, he did show some anti-Vietnam War and anti-governmental sentiments. Career[edit] Paranormal experiences and mental health issues[edit]

Édouard Manet Biography[edit] Born into an upper class household with strong political connections, Manet rejected the future originally envisioned for him, and became engrossed in the world of painting. He married Suzanne Leenhoff in 1863. The last 20 years of Manet's life saw him form bonds with other great artists of the time, and develop his own style that would be heralded as innovative and serve as a major influence for future painters. Early life[edit] Édouard Manet was born in Paris on 23 January 1832, in the ancestral hôtel particulier (mansion) on the rue Bonaparte[citation needed] to an affluent and well-connected family. At his father's suggestion, in 1848 he sailed on a training vessel to Rio de Janeiro. From 1853 to 1856 he visited Germany, Italy, and the Netherlands, during which time he was influenced by the Dutch painter Frans Hals, and the Spanish artists Diego Velázquez and Francisco José de Goya. Music in the Tuileries[edit] Luncheon on the Grass (Le déjeuner sur l'herbe)[edit]

Blade Runner Blade Runner is a 1982 American neo-noir dystopian science fiction film directed by Ridley Scott and starring Harrison Ford, Rutger Hauer, Sean Young, and Edward James Olmos. The screenplay, written by Hampton Fancher and David Peoples, is a modified film adaptation of the 1968 novel Do Androids Dream of Electric Sheep? by Philip K. Dick. The film depicts a dystopian Los Angeles in November 2019, in which genetically engineered replicants, which are visually indistinguishable from adult humans, are manufactured by the powerful Tyrell Corporation as well as by other "mega-corporations" around the world. Blade Runner initially polarized critics: some were displeased with the pacing, while others enjoyed its thematic complexity. Seven versions of the film have been shown for various markets as a result of controversial changes made by film executives. Plot[edit] Deckard begins his investigation at the Tyrell Corporation to ensure that the test works on Nexus-6 models. Themes[edit]

Authors Toni Morrison is a prominent American author who was awarded the Nobel Prize in Literature in 1993 for her vivid representation of American culture, particularly the cultures of African Americans. Authors often have both political and social impacts through their works, placing their work into the public sphere as a testament to their ideas. An author is broadly defined as "the person who originated or gave existence to anything" and whose authorship determines responsibility for what was created. Narrowly defined, an author is the originator of any written work and can also be described as a writer.[1] Author of a written or legally copied work[edit] Legal significance[edit] In copyright law, there is a necessity for little flexibility as to what constitutes authorship. Questions arise as to the application of copyright law. Literary significance[edit] Mark Twain was a prominent American author in multiple genres including fiction and journalism during the 19th century. Compensation[edit]