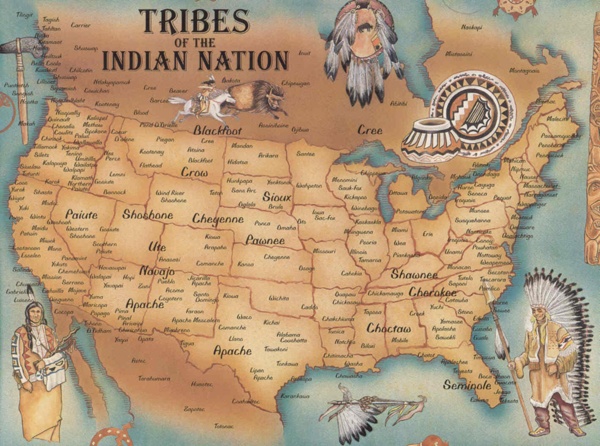 Great Peoples of the Past on maps from around the world National Geographic put out six maps in a series titled Great Peoples of the Past between 1996 and 2002. These maps described six great early civilizations that existed in our past around the world. This included the Mongols, the Romans, the Mesoamericans, the Greeks, the Egyptians and the Inca. These maps are filled on both sides with beautiful physical maps, illustrations and notes and write-ups on these great civilizations. I have listed these maps from the first one down to the last one put out. Click on Map Titles that are Links to see a Picture of that map. 1. 2. 3. 4. 5. 6. 7. 8. 9. 10. 11. 12. Link from Great Peoples of the Past back to Map SetsLink back to the Home Page

Human the movie HUMAN, a film by Yann Arthus-Bertrand. Turn on the Closed Captions (CC) to know the countries where the images were filmed and the first name of the interviewees. What is it that makes us human ? In order to share this unique image bank everywhere and for everyone,HUMAN exist in several version : A theatre version (3h11) , a tv version (2h11) and a 3 volumes version for the web. CONTACTSOffice Yann Arthus-Bertrand : Yann2@yab.frProject manager: jessica@human-themovie.orgHead of international screenings and distribution : lara@human-themovie.orgFrench events and non-commercial distribution : event@human-themovie.org Official website HUMAN : For further contents, visit and share #WhatMakesUsHUMANWatch the full film from September 12 at All these shoots were carbon-offset through the GoodPlanet Foundation’s United Carbone Action program:

Instant Background Check - Free Background Check Linguistic Composition Map of Iran, Color Coded map of all languages spoken in Iran, Farsi, the most widely spoken Persian Language, a Farsi Dictionary, Farsi English Dictionary, The spoken language in Iran, History of Farsi Language, Learn Farsi, Farsi T Farsi - Persian Language Persian Language, also known as Farsi, is the most widely spoken member of the Iranian branch of the Indo-Iranian languages, a subfamily of the Indo-European languages. It is the language of Iran (formerly Persia) and is also widely spoken in Afghanistan and, in an archaic form, in Tajikistan and the Pamir Mountain region. Persian is spoken today primarily in Iran and Afghanistan, but was historically a more widely understood language in an area ranging from the Middle East to India. Total numbers of speakers is high: over 50 million Farsi speakers (about 50% of Iran's population); over 7 million Dari Persian speakers in Afghanistan (25% of the population); and about 2 million Dari Persian speakers in Pakistan. In Afghanistan Farsi is spoken almost everywhere and close to 60 % of Afghanistan's total population speak Farsi or Dari. Three phases may be distinguished in the development of Iranian languages: Old, Middle, and Modern.

The Collection The World’s Most Spoken Languages In One Fascinating Infographic Whenever I meet someone of a different ethnicity, out of sheer curiosity, I always ask if they speak the language of their heritage. I was born in Canada, but grew up with Punjabi speaking parents. I also studied French, Japanese, and Korean, and like to see language as almost a binding agent that helps smooth over communication. Business deals can go in a completely different direction if someone knows even a few words of another language, and, let’s be honest, traveling around the world and practicing different words you’ve picked up is fun. Having even a rudimentary understanding of another language also allows you to connect with someone of a different culture much more quickly, and people generally appreciate any efforts of communication in their own tongue. This interesting info-graph shows which languages are spoken the most around the world. It’s an interesting thing to ponder. Do you speak one or more of these languages? Source: