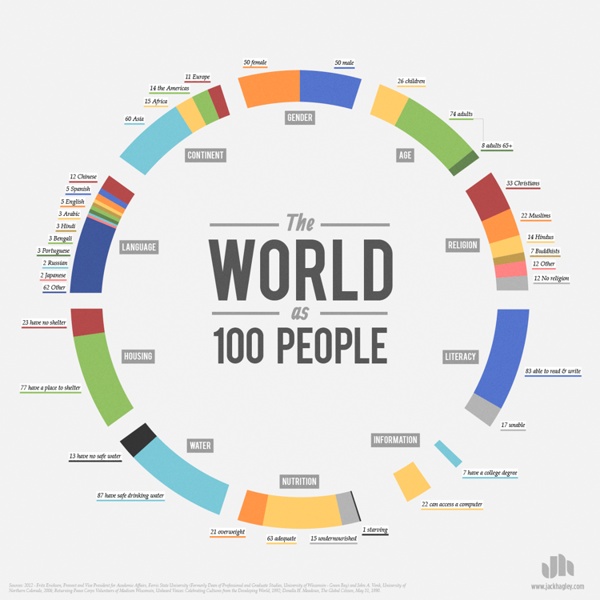 Georeferencing Calculator Manual direction see heading. distance above surface In addition to elevation and depth, a measurement of the vertical distance above a reference point, with a minimum and a maximum distance to cover a range. For surface terrestrial locations, the reference point should be the elevation at ground level. Over a body of water (ocean, sea, lake, river, glacier, etc.), the reference point for aerial locations should be the elevation of the air-water interface, while the reference point for sub-surface benthic locations should be the interface between the water and the substrate. Degrees, minutes and seconds – one of the most common formats for expressing geographic coordinates on maps. easting Within a coordinate reference system (e.g. as provided by a GPS or a map grid reference system), the line representing eastward distance from a reference meridian on a map. elevation A measurement of the vertical distance of a land or water surface above a vertical datum. ellipsoid entry point error event extent geoid

How to sleep in hot weather 20 August 2012Last updated at 12:29 GMT By Tom de Castella BBC News Magazine Southern and eastern Britain has experienced a mini heat-wave. What's the best way to get to sleep on sticky nights? The hot, humid weather across parts of Britain has made for uncomfortable nights. The Met Office says temperatures will now fall slightly but humidity will remain fairly high at 60-80%. Humidity is a big part of the problem, making it hard for sweat to evaporate. In places like the US, where powerful air conditioning units are reasonably common in houses in hot and humid areas, it's not so much of a concern. But in places like the UK where it's hot and humid less frequently how should people ensure they get a good night's sleep? Weather expert Philip Eden recommends a technique common in Mediterranean countries. Continue reading the main story Sleep strategies "As a species, we are diurnal," says Dr Malcolm von Schantz, a molecular neuroscientist at the University of Surrey's Sleep Centre.

Decoding the Secret Language of Food Expiration Dates Americans tend to harbor dark suspicions about that forgotten can of beans in the back of the pantry, far past its sell-by date. If you’re like most consumers, you probably just toss expired items on the better-safe-than-sorry principle (unless, perhaps, it’s a Twinkie). But there’s a good chance many aged food remains totally safe to eat, according to a new report (PDF) that blames the flawed food-dating system for tons of perfectly edible food getting wasted each year. While many consumers consider the dates printed on foods a hard deadline, they actually indicate maximum quality or freshness, not safety, explains David Fikes, vice president in charge of consumer affairs at the Food Marketing Institute (FMI), a food trade group. “Producers want people to have the best experience of product,” he says. There’s a window after the “expiration” date when a product is still edible—it just won’t look or taste quite as good. • Pack date: This is the day the product was manufactured.

Human Population Predicted To Reach 12 Billion By 2100 At 7.2 billion, the human population is already a serious burden on resources and a threat to the environment and species. Imagine, then, how dire the global situation would be if we were to reach 12 billion, because if the current rate continues, that is what our planet may be facing at the turn of the next century. According to a new study by the United Nations (UN) and the University of Washington, there is an 80% probability that the world population will reach between 9.6 and 12.3 billion in 2100. That’s around 2 billion higher than previous estimates. “The consensus over the past 20 years or so was that world population, which is currently around 7 billion, would go up to 9 billion and level off or probably decline,” study author and statistician Adrian Raftery said in a news release. They anticipate that a large proportion of the increase will occur in Africa because of high fertility and birth rates. Read this next: Keychain First Aid Kit Might Help Save The Bees

The World's Population Might Not Be About Numbers After All In a world with limited resources, we have to conserve what we have and reduce the number of people on the planet—at least, that’s what most of us believe. But is this true? That’s the provocative question raised by the new documentary Misconception. The film, which premieres at the Tribeca Film Festival on April 20, gives us a personal look at the social and political ramifications of population growth. Oscar-winning director Jessica Yu (best documentary short subject) began exploring the issue of population growth while making her previous documentary, Last Call at the Oasis, which is about the global water crisis. Misconception challenges our assumptions through the stories of three everyday people: Bao, a Chinese bachelor who’s facing pressure from his family to marry; Denise, a Canadian pro-life activist; and Gladys, a Kampala, Uganda–based journalist who works with abandoned children. At 29, Bao is under the gun to tie the knot.

To wipe deodorant buildup under your arm, use hand sanitizer