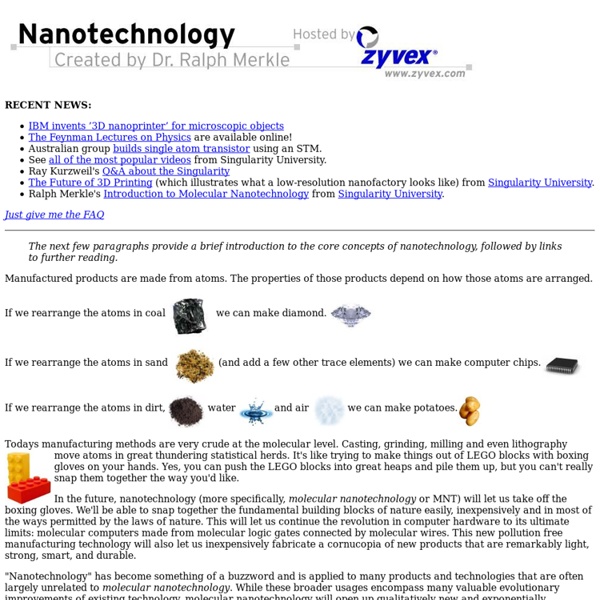 nano tech 2013 International Nanotechnology Exhibition & Conference Science Encyclopedia What 11 Billion People Mean for the Planet | World Population by LiveScience Staff | November 19, 2013 07:49am ET Credit: Crowd image via Shutterstock. The human population is exploding. Earlier this year, the United Nations released a new report that said the global population was on pace to reach 11 billion people by the end of the century — a full 800 million more people than were expected by 2100 (with a range between 9 million and 13 million), and a whopping 4 billion more than call Earth home today. All of those people mean a lot of extra mouths to feed, more strain on water supplies, a lot more trash and human waste to put somewhere and an increased threat of a major deadly global pandemic, among other problems. As part of a weeklong series, LiveScience is taking a look at what impact a population of 11 billion might have on our Pale Blue Dot, and in what ways humans might need to adapt.

Space Adventures Nanotechnology Nanotechnology ("nanotech") is the manipulation of matter on an atomic, molecular, and supramolecular scale. The earliest, widespread description of nanotechnology[1][2] referred to the particular technological goal of precisely manipulating atoms and molecules for fabrication of macroscale products, also now referred to as molecular nanotechnology. A more generalized description of nanotechnology was subsequently established by the National Nanotechnology Initiative, which defines nanotechnology as the manipulation of matter with at least one dimension sized from 1 to 100 nanometers. This definition reflects the fact that quantum mechanical effects are important at this quantum-realm scale, and so the definition shifted from a particular technological goal to a research category inclusive of all types of research and technologies that deal with the special properties of matter that occur below the given size threshold. Origins[edit] Comparison of Nanomaterials Sizes

Flash Physics Engine Box2DFlashAS3 1.4.2 Material Remains: The Perpetual Challenge of Garbage Editor’s note: The following is the introduction to a special e-publication called Conquering Garbage (click the link to see a table of contents). Published this month, the collection draws articles from the archives of Scientific American. Garbage is one of the oldest and most vexing of human creations. In early times, small-scale societies frequently relied on natural scavengers to make their discards disappear, but when trash accumulations grew too troublesome even for that convenient symbiosis, the entire community often pulled up stakes and moved. Ancient cities dealt with trash by building atop their detritus over the centuries (to the delight of today’s archaeologists). This collection of articles from the archives of Scientific American reveals the thoughtful, inventive and sometimes unlikely approaches that waste management has inspired across the past century and a half. Some constants remain. See also:

LiftPort Space Elevator - LiftPort v2.0! Nanotechnology is coming by Ralph C. Merkle, Principal Fellow, Zyvex This is the English original of an article translated into German and published in the Frankfurter Allgemeine Zeitung of Monday, September 11 2000 on page 55. In the coming decades nanotechnology could make a supercomputer so small it could barely be seen in a light microscope. Not long ago, such a forecast would have been ridiculed. At its heart, the coming revolution in manufacturing is a continuation of trends that date back decades and even centuries. The remarkably low manufacturing cost comes from self replication. While nanotechnology does propose to use self replication, it does not propose to copy living systems. Now that the feasibility of nanotechnology is widely accepted, we enter the next phase of the public discussion: what policies should we adopt to best deal with it? Self replication is at the heart of many policy discussions. Consider, for example, the difference between a bird and an airplane. Further reading: