The world as you've never seen it before 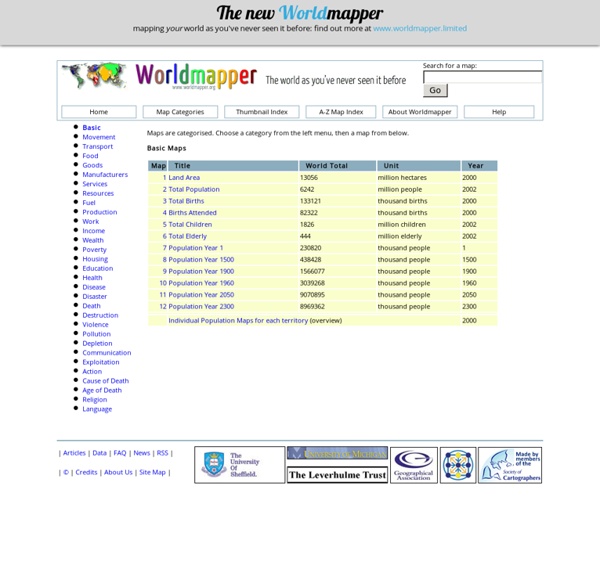 Secret clue on 400-year-old map may solve mystery of lost colony of Roanoke A secret clue on a 400-year-old map might solve the long-standing mystery of the lost colony of Roanoke. Researchers from the First Colony Foundation say they have found evidence that this lost colony went "native". The group of 115 people were sent to the New World to set up a new city in 1587 by Queen Elizabeth. Many vulnerable people denied care, says Age UK 5 March 2014Last updated at 22:10 ET By Nick Triggle Health correspondent, BBC News A "catastrophic" situation is developing in England with many vulnerable elderly people being denied care, campaigners say. An analysis by Age UK found the proportion of over-65s getting help had fallen by a third since 2005-6. Last year, under 900,000 over-65s got help - one in 10 people in that group - compared with 15% seven years ago. The review - based on published data - estimated at least 800,000 older people were going without vital help. This includes council-funded help in the home with daily tasks such as washing, dressing and eating as well as care home places.

40 maps that explain the world Maps can be a remarkably powerful tool for understanding the world and how it works, but they show only what you ask them to. So when we saw a post sweeping the Web titled "40 maps they didn't teach you in school," one of which happens to be a WorldViews original, I thought we might be able to contribute our own collection. Some of these are pretty nerdy, but I think they're no less fascinating and easily understandable. Sir Francis and the New Temple of God Location is everything by Petter Amundsen Norway has for a couple of years been swept by an Anti-Stratfordian craze. Even in schools some teachers will blatantly inform their students that the authorship of Shakespearean plays is open for debate, and that there is no correct answer to quiz questions like: “who wrote Hamlet?”

Myanmar's census falls 9 million short of estimate 29 August 2014Last updated at 13:42 ET Full details of the census, including data on the country's ethnic groups, will be released next year Myanmar's first census in more than 30 years has revealed that the country has 9 million fewer people than it thought. The country's last national survey was in 1983 and until now the government had estimated that the total population was about 60 million. But figures released on Friday from a census conducted in March and April says the population is just 51 million. The sensitive count caused tension after officials banned some people from choosing their own ethnicity.

Bacon and Spiritual Consciousness by Mark Finnan While much is known about Francis Bacon’s life-long interest in the advancement of learning, the acquisition of knowledge and his experiments in the natural world, all of which has had impact on our lives today, relatively little attention has been given to the spiritual influences, internal and external, that affected Bacon’s own consciousness, shaped his character and informed his work. While the founders of the Francis Bacon Society believed that his pursuit of knowledge was as much about spiritual renewal as it was about developing a scientific approach to revealing nature’s secrets or initiating a literary renaissance, this aspect of Bacon’s life and work seems to have, in the last few decades at least, taken second place to the intellectually intriguing and enticing exercise of discovering and deciphering codes related to the Shakespeare authorship question. One was the English version of New Atlantis, Bacon’s most spiritually-infused literary work.

WorldMapper (2014) is an interactive site that allows the user to access information on maps about geographical information in a given area including births, number of children, number of elderly, population in a given year and land area. The site is easy to navigate and can be accessed for starting inquiry processes into geographical content including investigations into why the population may have significantly dropped off in subsequent years. References Sasi Group. (2014). WorldMapper. Retrieved from by mcclure88 Jun 11