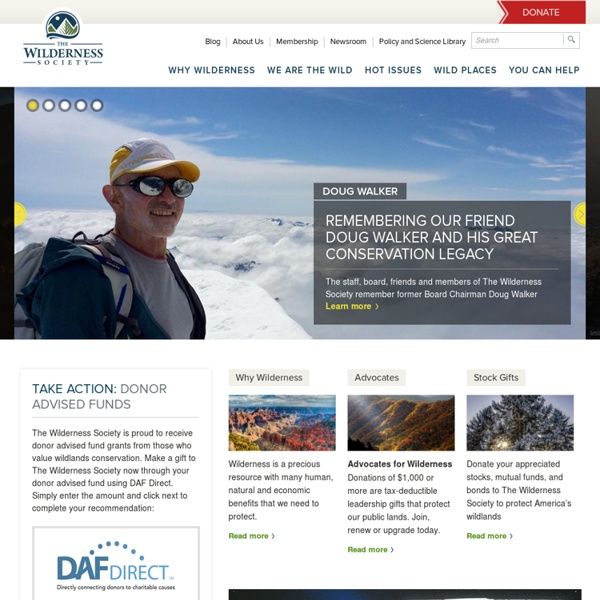 Sierra Club Green Home Sea Shepherd Conservation Society Is Asian Pollution Intensifying Pacific Storms? Separating the Hype from Reality. The media over the past week have given a lot of play to a paper in the journal Proceedings of the National Academy of Sciences (PNAS) that claims that Asian pollution is enhancing storms over the Pacific Ocean, with effects extending globally. We are talking headlines in hundreds of major media sources around the world. As illustrated below, the headlines have been pretty scary. But as I will show below, the PNAS paper really proves no such thing and this situation is another example of unhealthy and counterproductive hype and exaggeration in the media. The paper, Assessing the Effects of Anthropogenic Aerosols on Pacific Storm Track Using a Multitscale Global Climate Model (found here) is by Yuan Wang of Texas A&M and collaborators, with the last author being Mario Molina, a member of the National Academy of Sciences (keep this in mind, it will be important later). “The climate model is quite clear on this point. Let me begin by noting that the Wang et al. study is limited to modeling.

Earthwatch - Change the World. Yourself Navdanya Light pollution could be contributing to cancer, depression, and obesity Air and water pollution are pretty understandable health risks. But light pollution? It sounds a little hokey at first. Tons of streetlights and lit-up office buildings make Earth look freakishly nocturnal from space, sure, but could they actually make us sick? Rebecca Boyle says yes. That’s because our bodies need darkness to produce the hormone melatonin, and melatonin protects our DNA, ultimately preventing cancer. Shift workers, who rise with the night and work awash in blue light, experience not only disrupted circadian rhythms and sleep deprivation, but an increased risk of breast and prostate cancer. Thankfully, it’s not too hard to fix: When we, in the industrialized world, do manage to turn off the lights, there are measurable, beneficial effects on our circadian rhythms.

10 Urban Spaces Around the World Reborn as Vibrant Green Parks In some cities, parks are replacing asphalt, and city dwellers are suddenly discovering new green space just steps away. To make cities more livable for an often growing population, government officials, activists and citizens are reclaiming unused or abandoned structures and lots and turning them into new, vibrant green spots that fill the surrounding areas with life. These 10 examples --- spanning four continents -- are perhaps just the beginning of the concrete-to-green revolution. A water reservoir until shut down in 1899, the Paddington Reservoir went on to become a garage, workshop and a commercial garage once more. After sections of the roof collapsed in 1991, the garage was shut down for the last time. Then architecture firm Tonkin Zulaikha Greer was commissioned for the restoration: They were supposed to cap-off the underground site and build a new arrangement on top. Photo: City of Sydney.

350.org Australia Idaho officials scrap plan to poison ravens TWIN FALLS, Idaho (AP) — A plan by state wildlife biologists to kill 4,000 ravens in three Idaho areas by feeding them poisoned chicken eggs was postponed due to federal environmental permitting delays. Idaho Fish and Game officials won't start the two-year program aimed at boosting sage grouse numbers, the Times-News reported ( Tuesday. State officials said the U.S. The federal agency didn't get a supplemental environmental assessment completed on time to put out the poison, called DRC-1339, this spring, said Jeff Gould of Fish and Game. He said putting out poison during the summer isn't as effective because ravens aren't gathered in large numbers. The agency wants to target ravens in eastern Idaho near Idaho National Laboratory as well as Curlew National Grasslands. Idaho lawmakers approved spending $100,000 on the project. Sage grouse are chicken-sized birds that have been in decline across large portions of 11 western states.