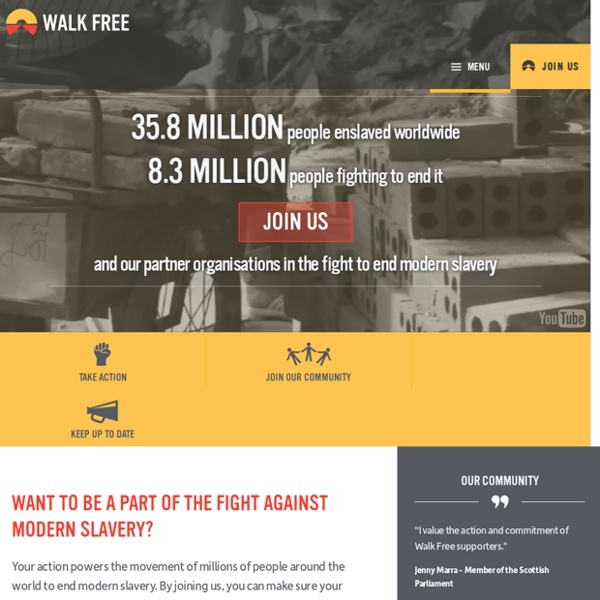 EARTHWORKS Earthworks' Mission Earthworks is a nonprofit organization dedicated to protecting communities and the environment from the adverse impacts of mineral and energy development while promoting sustainable solutions. Earthworks stands for clean air, water and land, healthy communities, and corporate accountability. How We Work We fulfill our mission by working with communities and grassroots groups to reform government policies, improve corporate practices, influence investment decisions and encourage responsible materials sourcing and consumption. We expose the health, environmental, economic, social and cultural impacts of mining and energy extraction through work informed by sound science. The Genesis of Earthworks Earthworks evolved from the work of two organizations: Mineral Policy Center and the Oil & Gas Accountability Project. Mineral Policy Center was founded in 1988 by Phil Hocker, Mike McCloskey and former Secretary of the Interior Stewart L. Collaboration, Efficiency and Effectiveness

Court Arraignment Thursday, February 5, 2015 Feb 4, 2015 — Apollo is now living with the boy that lifted him out of the road that night, but our fight is not over, it has just begun. WE NEED YOU !! Court Arraignment is this Thursday, February 5th at 7:00pm Apollo and Juliet timeline• December 11, 2014 Apollo was found on the side of the road• December 12, 2014 Apollo’s owner moved out of her house• December 26, 2014 Juliet was found at the residence she moved out of by the landlord who went in to clean up. We need to fight, and make sure that Apollo’s abusive owner is prosecuted to the maximum that the law allows. The criminal laws in New York are all in the State Penal Code, except the laws about Animal Cruelty, these laws are in the Agriculture and Markets Law. To become familiar with the NYS Agriculture and Market Code, they can be found on this page, Advocates for Apollo Town of New Haven Court House 4279 St Rt 104 New Haven, NY 13121

Soi Dog Foundation - Sponsor A Dog or Cat Today See this turtle's miraculous recovery after getting caught in a piece of litter. When it comes to prioritizing environmental concerns, curbing litter isn't exactly at the top of the list. After all, when there are much bigger dangers like harmful emissions, overfishing, and climate change to worry about, how much harm are a few pieces of plastic on the ground really going to do? Just splitting a sixer of Strawberry Crush with my bros. What's the worst that could happen? But there's one turtle that would staunchly disagree with that mindset (or, at least he would if he could talk). Meet Peanut. The red-eared slider was found wandering the St. Peanut re-creating the fateful incident. Even after his rescuers snipped the plastic rings off, Peanut's shell was forever deformed into a figure-8, peanut-y shape (hence his name). These impairments made Peanut an easy target for predators, which meant he was unable to be released back into the wild. Today, Peanut has a home and a job with the State of Missouri. Peanut is ready for his close-up. Peanut rockin' out.

(111) Saint Francis Wolf Sanctuary Navdanya Pétition en faveur de Serge Atlaoui : tous contre la peine de mort ! Serge, 43 years old, married with three children residing in the Netherlands is a welder and business owner who used to work regularly abroad in several foreign countries. A little over two years ago, a Dutch friend offered to put him in touch with an Indonesian employer which offered to pay him 2000 euros (undeclared). This work involved the installation of various industrial machines for an acrylic factory. Serge, who at the time, had a few financial problems, agrees. Unfortunately, the production of acrylic was a cover. November 11, 2005, after a raid by Special Forces from the Indonesian police, Serge was arrested and imprisoned for organisation and drug trafficking. Yes, Serge installed tanks, pumps, and machinery intended to be distilled in a factory producing acrylic. Yes, he prepared this material knowing thereafter and too late, the objective of the tests. Serge, following the sentence, appealed the decision. He is not a part of this organization. Let us unite for Serge Atlaoui!

Wolf and Wildlife Studies - wolf research on Montana's Fishtrap pack emphasizing wolf behavior, wolf howling, wolf territory, wolf management, and the production of a wolf howling CD. 350.org Australia I can't stop thinking about this seal pup Dear ARIANR, This year's seal slaughter is well underway, and my heart sank when we captured this on our camera. A lone seal pup sleeping peacefully, oblivious to the sealing boat approaching her. The pup raises her head and checks her surroundings, unaware of the danger she's in. A shot rings out and a bullet hits her. The sealer finishes her off with a bash from a club and drags her across the ice back to the boat. Help us stop this. Thank you so much for helping animals. Sincerely, Rebecca AldworthExecutive DirectorHumane Society International/Canada