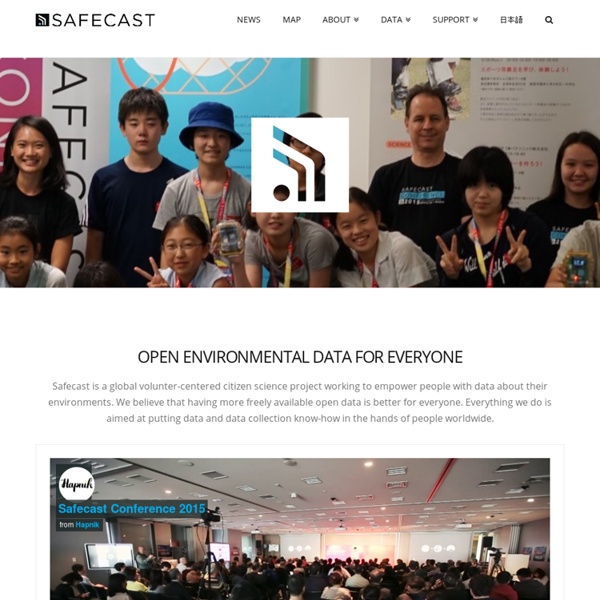 Library Solutions Leading, Learning and Linking Through conversations with hundreds of librarians about Linked Data in Libraries and the purpose and promise of BIBFRAME, we at Zepheira have heard three key themes: Awareness and EducationAssessment and Planning (request more information)Action and Exploration In response to these themes, Zepheira now provides several Linked Data and BIBFRAME services focused on Libraries. In addition, we are the Founding Sponsor of the Libhub Initative (libhub.org). My Favorite App at SXSW There are many apps on your smart phone. How many do you really use? Me: Yelp, Facebook, Twitter, Huffington Post, Lastfm, and Google maps.

Get ready for the robot propaganda machine This article was taken from The WIRED World in 2015. Be the first to read WIRED's articles in print before they're posted online, and get your hands on loads of additional content by subscribing online. Humanity has been advancing the field of propaganda for as long as we've been at war or had political fights to win. A totally new medium for storytelling 6,000 Stories You Can Take With You (And Counting) With the Broadcastr app, there is a new story to discover around every corner. Available for free download on the iPhone, the location-aware app allows users to automatically stream stories about their surroundings. The woman who is trying to create a Netflix for books Chiki Sarkar hates being called a disruptor but that's exactly what she's doing to the opaque, incestuous world of Indian publishing. Along with Durga Raghunath, who brings the digital smarts, Sarkar has co-founded Juggernaut, a digital publishing house. She spoke to Neelam Raaj on why she wants to use tech to give dead-tree books a new lease of life You're pitching Juggernaut as India's first phone publisher. Did you have to rethink the book for the small screen? When the idea of Juggernaut first came to me in December 2014, I thought about what the phone can do that the book can't, and I thought Sunny Leone - delicious stories on the screen.

5 Ways a Filmmaker Could Use Broadcastr to Promote Their Film » Beyond the Box Office As some of you may have seen from my tweet during DIY DAYS I was impressed by Broadcastr and its capabilities. Scott Macauley, editor of Filmmaker Magazine (who was nice enough to allow me to pick his brain for a bit after the talk) had a fireside chat with Scott Lindenbaum of Broadcastr and Electric Lit. Broadcastr is a mashup (remember when those were novel?) of audio recordings and a Google Map and you can access it on the Internet, or an iPhone/iPad/Android application. Sustainability As cities are growing denser, nature is greatly being reduced and parks are getting smaller. Not only is it a densification, but the cities are also growing out of its existing shell - appropriating its green edges and industrial areas for housing and continueously extending its borders. The horisontal surfaces are needed for buildings and logistics, but the vertical surfaces has great potential for addition of nature. Vision for the future Butong's contribution Biodiversity NOx & CO² Downloads

Telling stories through Foursquare: Derby 2061 Richard Birkin of production company Mudlark is experimenting with using Foursquare as a storytelling platform, turning it into a wormhole to the future. The project is called Derby 2061, and imagines a future where a company has used the vast amounts of personal data being made public online to allow people to experience the memories of other people. The result is a memory economy, where people's emotions, thoughts and feelings can be bought and sold. Birkin has set up more than 50 Foursquare locations around Derby city centre and Darley Abbey, exploring what the city might look like in half a century's time. They're organised into a list, which you can find here. "There's a story in it to find.