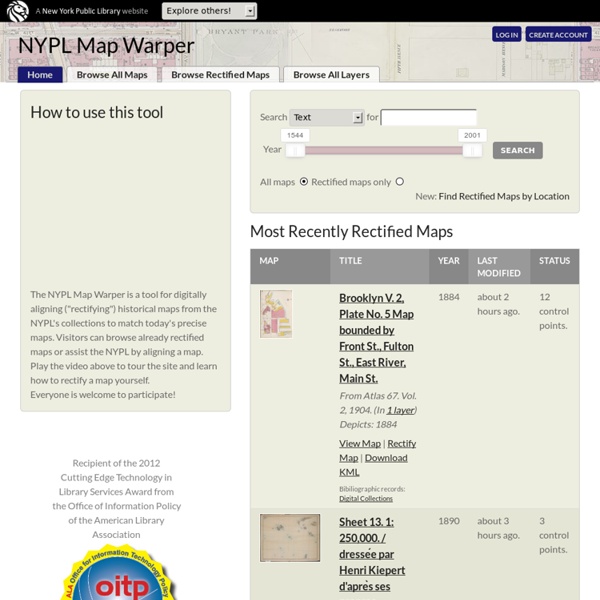 Prints, Drawings & Watercolors from the Anne S. K. Brown Military Collection This ambitious multi-year endeavor will digitize the 15,000 individual prints, drawings, and watercolors from The Anne S. K. Brown Military Collection. The artwork vividly documents all aspects of military and naval history, with emphasis on the history and illustration of world military and naval uniforms from the 17th century to the present. In addition to the material on military and naval dress, this digital collection includes portraiture, caricatures, wartime posters, original photographs, and graphics on military and naval history in general, campaigns and battles, the arts and tactics of warfare, drills and regulations. There is a vast amount of material pertaining to military decorations and insignia, heraldic ornaments, armor, weaponry, equitation, flags, knightly orders, court and ceremonial dress, architecture, and the general history of costume. The prints, drawings, and watercolors are a significant part of the Anne S. Artist's sketchbooks can be found in the collection.

DOGAMI | Lidar Data Viewer - Introduction Interactive map upgrades begin Friday, April 11 The Lidar Data Viewer is undergoing a maintenance update and data layers may not appear. The viewer will return to normal service as soon as possible. Thank you for your patience during these improvements. Until the viewer is back, users can view DOGAMI lidar as a base map option on Oregon HazVu and SLIDO interactive maps. What is the DOGAMI Lidar Data Viewer? This interactive map allows you to view lidar data shaded-relief imagery for Oregon at zoom scales to 1:9,028. Use the "Lidar Quad Search/Purchase" tool on the map to locate and order Lidar Data Quadrangle (LDQ) publications.* Locate LDQs by: Ohio Grid Code USGS topographic quadrangle name *Lidar Data Quadrangles (LDQs) can be purchased through Nature of the Northwest Information Center. What do I need to use the map viewer? To view the map, your browser must have Adobe Flash Player and must allow cookies. Map Tool Help Limitations Additional Resources Lidar Landscapes posters | postcards

14,000 Free Images from the French Revolution Now Available Online It’s often said that the French Revolution (1789-1799) created the “blueprint” for all revolutions to come. Unlike any event before it, the Revolution drew its strength from ideology — an ideology that turned on the belief that France had created a radical break with its monarchical past, and would now radically re-organize itself along egalitarian and democratic lines. To drive this message home, the revolutionaries produced thousands of pamphlets and political works of art. More than a century later, the Russian revolutionaries would use the French blueprint and all cultural tools at their disposal to promote its Marxist ideals. Above you can see one image celebrating a founding document of the Revolution — 1789’s Les droits de l’homme et du citoyen (The Rights of Man and Citizen). The images in the archive can be sorted by theme. To explore more image archives, please see our recent post: Where to Find Free Art Images & Books from Great Museums & Libraries. via Hyperallergic

National Geologic Map Database HomeCatalogLexiconMapViewStandardsComments Find Us: Accessibility FOIA Privacy Policies and Notices U.S. Department of the Interior | U.S. Download 100,000+ Images From The History of Medicine, All Free Courtesy of The Wellcome Library The Wellcome Library, in London, specializes in the history of medicine. While the institution has long offered a good digital collection for browsing, the library announced yesterday that they are making more than 100,000 historical images free to download under a Creative Commons CC-BY license. (Users can distribute, edit, or remix at will; the license even allows for commercial use, with attribution.) The Wellcome’s holdings represent the institution’s long-term interest in collecting art related to medicine, the body, public health, and medical science. Some images in the collection are, perhaps unsurprisingly, squirm-inducing (an 1851 Japanese woodcut showing an amputation of the lower leg; a Dutch etching depicting a 17th-c mastectomy; a German illustration showing 17th-century monks performing eye surgery). Browsers interested in dipping a toe into the stream of images may try out the galleries listed on the Images homepage. h/t @kirstinbutler

The First Color Photos From World War I, on the German Front On June 28, 1914, Gavrilo Princip assassinated Archduke Franz Ferdinand of Austria. Most of us know this — or at least if we don’t know the exact date, we know it happened in 1914, 100 years ago. We also know that the spark of the killing ignited the international geopolitical tinderbox just waiting to flame into the First World War. Yet as military historians often remind us, no one event can really start a conflict of that unprecedented scale any more than one event can stop it. We can compensate for the century between us and the Great War by reading up on it, of course. That color photography exists of anything in mid-1910s Europe, much less as momentous and disastrous a period as World War I, still surprises some people. “The overwhelming majority of photos taken during World War I were black and white,” writes Spiegel Online, where you can browse a gallery of eighteen of his photos, “lending the conflict a stark aesthetic which dominates our visual memory of the war.” Frank W.