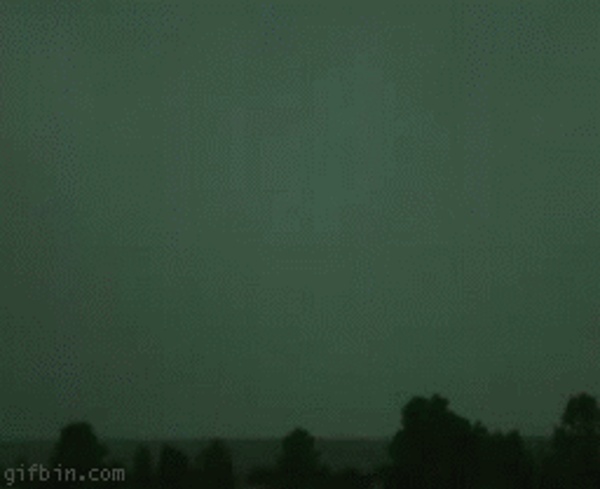 A Splash of Color by Rackat ...from Critique Club... Hi Rackat...ain't I lucky..they assigned your photo to me..ha FIRST IMPRESSION: Horrible shot...what were you thinking???? Celebrities Before and After Photoshop This is an interesting look at celebrities photos before and after photoshop. These can give you a feel of what it takes for a person to look beautiful at all times. No wonder we, ordinary people, are left with a great deal of pressure of looking our best at all times, a high goal that is impossible to reach. Impossible even for our God-like role-models. These are mostly used in magazines, posters and given the photoshop treatment from their original source. As you can notice these are small tweaks that were applied on photographs and the end results are astonishing.

The free five minute personality test! Your Existing Situation "Physical sickness, tension, and/or emotional issues have taken a toll on his life. His self-esteem has been crushed and he needs to quickly find a peaceful environment so that he can heal." Your Stress Sources "His normal flexible and stubborn attitude has become weakened because he feels overworked, tired and as if he is stuck in a rut. photography by Angus R Shamal A selection of some of the most awesome Behind-the-scenes shots I’ve seen from some famous movies. Back when set designs were huge and hand made, when special effects where mechanical and photographic and film stars were risking their lives on the set. source: Ain’t It Cool News. A self portrait of Stanley Kubrick with his daughter, Jack Nicholson and the crew @ the set of The Shining. on the set of Fritz Lang’s Metropolis — the actress inside the Maria robot taking a breather. The Empire Strikes Back – filming the Crawl.

Everything Ages Fast (Facebook, Youtube, Twitter, and Skype) These posters are part of an ad campaign entitled “Everything Ages Fast,” designed by Moma Propaganda and created for client Maximidia Seminars Link via Laughing Squid One man, 100,000 toothpicks, and 35 years: An incredible kinetic sculpture of San Francisco Thirty five years ago I had yet to be born, but artist Scott Weaver had already begun work on this insanely complex kinetic sculpture, Rolling through the Bay, that he continues to modify and expand even today. The elaborate sculpture is comprised of multiple “tours” that move pingpong balls through neighborhoods, historical locations, and iconic symbols of San Francisco, all recreated with a little glue, some toothpicks, and an incredible amount of ingenuity. He admits in the video that there are several toothpick sculptures even larger than his, but none has the unique kinetic components he’s constructed. Via his website Weaver estimates he’s spent over 3,000 hours on the project, and the toothpicks have been sourced from around the world:

RS Part17: Appreciation PART 17 Experiencing life is all a matter of perception: physical events exist only in our mental awareness of them. There is a popular Ch’an koan which asks: “if a tree falls in the woods, and there is no one there to hear it, does it make a sound?” The answer is no. What we call sound is only a disturbance in the atmosphere until it reaches something that can “hear” it, and a mind that can interpret it as a noise. A manmade mechanism left in the forest can detect the level of air disturbance, but it is not a sound until a mind defines the reading or recording as such.

Definitely. Probably educational too, but who's keeping track? by julianadler Jul 16