The World's Six Most Beautiful Lakes 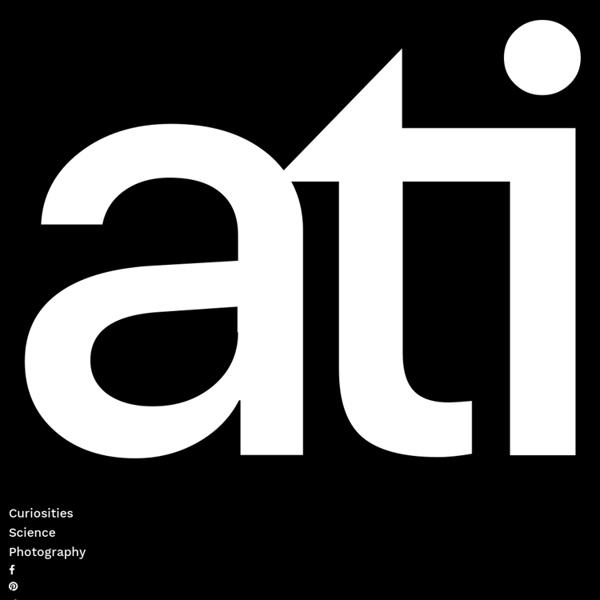 World’s Beautiful Lakes: Five-Flower Lake, China The pristine water of Wuhua Hai, or Five-Flower Lake, is the pride of Jiuzhaigon National Park in China. The shallow lake glistens different shades of turquoise and its floor is littered with fallen ancient tree trunks. Wuhua Hai is one in the legendary 108 haizi, or multicolored lakes, in the national park that according to legend, were created after an ancient Goddess dropped a mirror that her lover had given her, smashing it into 108 pieces. The amazing colors make it one of the world’s most beautiful lakes: Plitvice Lakes, Croatia In any given day, the Plitvice Lakes in Croatia can emit hues ranging from green and grey to blue and azure.

Wreck Diving the Mysterious Ghost Fleet of Truk Lagoon [33 PICS] Diver gh0stdot captured amazing underwater images in the ghostly wreckage. This is a light tank on the deck of the San Francisco Maru at about 50m depth in Truk Lagoon. Photo #1 by © gh0stdot Let’s back up and show you where you are with an aerial shot taken while flying over Chuuk in south western part of the Pacific Ocean.

Japanese Garden in Portland Random photo Submit your photo Stumble Thru Amazing Places To Go Around The Globe Preachers Rock, Preikestolen, Norway Blue Caves - Zakynthos Island, Greece Skaftafeli - Iceland The lake that glows in the dark: Eerie phenomenon that turned waters luminous blue Swimming is supposed to give you a healthy glow, but these swimmers weren't quite sure what was going on when they took a late-night dip and turned a fluorescent shade of blue. 'It was like we were playing with radioactive paint,' said photographer Phil Hart who snapped the bizarre sight as his friends emerged from a lake in the dark of night. The light is created by a chemical reaction called bioluminescence, which happens when a naturally-occuring micro-organism in the water is disturbed. Phil, 34, put his camera on a very slow shutter speed and threw sand and stones into the water to cause the reaction and capture as much of the blue haze as possible. These images are particularly stunning because the concentration of the micro-organism 'Noctiluca Scintillans' was abnormally high when he took the photos at Gippsland Lakes in Victoria, Australia. Phil said: 'To be there watching this bioluminescence is spellbinding and to see it like this is very rare.

trolltunga norway photo Random photo Submit your photo Stumble Thru Poland Lanscapes (Erik Witsoe) “ I am a Seattle WA native recently transplanted to Poland. I am trained in the fine arts and have spent many years developing my craft. A few years ago I began to work with photography and have discovered it to be something that I truly love! “ ~ Erik Witsoe For more creative photography of Erik Witsoe, be sure to drop by his flickr photostream right here. Crystal River Cano Cristales - Crystal River. River of five colors, as the locals call it, originates in the south of the mountain chain Macarena, Colombia, and flows eastward to its confluence with the Guayabero river. In the Cano Cristales found five colors: yellow, blue, green, black and red.

A Places must to See No matter how advanced our cities and technology is, eventually we get tired of all the noise, stress and crowd of the city and want to be in the nature. Humans have transformed Earth beyond recovery, but luckily not everything is lost yet. Beautiful mountains, blue water lakes, magnificent oceans with fabulous islands – our planet has many breathtaking places and awe-inspiring sceneries just waiting for you to discover them. However, life is short, and the funds are limited, so we have to narrow down the selection.

British Nature Awards 2011 Photograph courtesy Richard Shucksmith, BWPA A brilliantly colored jellyfish illuminates the depths near the tiny Scottish island of Sula Sgeir in the winning picture from the 2011 British Wildlife Photography Awards , announced this week. Photographer Richard Shucksmith's "truly beautiful shot of a jellyfish ... perfectly captures its iridescent colours and magical qualities," Greg Armfield, photography and film manager for WWF, said in a statement. Inside Glacier Caves Working with an expedition cruise company that sails to the world's most remote places like Alaska and the Arctic, Eric Guth is constantly surrounded by large bodies of ice. In fact, he gets to experience, first-hand, places like Antarctica like most of us have never done before. "The landscape and icebergs of Antarctica have captured my senses the most.