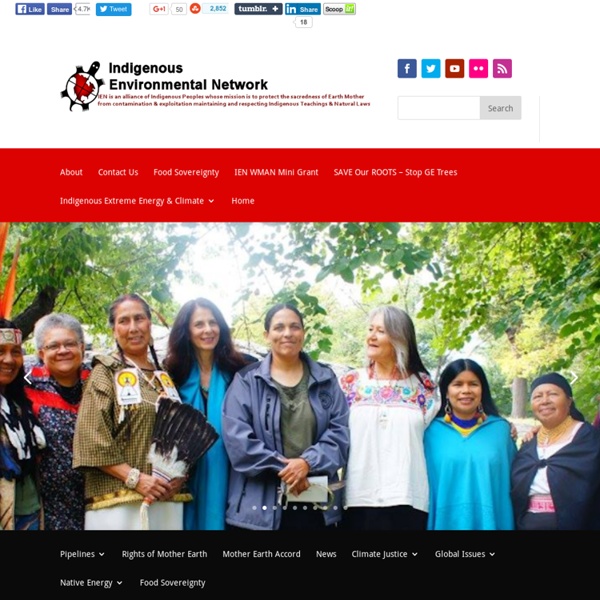 The Official Web Page of the United Farm Workers of America In 1938 he and his family moved to California. He lived in La Colonia Barrio in Oxnard for a short period, returning to Arizona several months later. They returned to California in June 1939 and this time settled in San Jose. They lived in the barrio called Sal Si Puedes -"Get Out If You Can." Cesar thought the only way to get out of the circle of poverty was to work his way up and send the kids to college. He and his family worked in the fields of California from Brawley to Oxnard, Atascadero, Gonzales, King City, Salinas, McFarland, Delano, Wasco, Selma, Kingsburg, and Mendota. Living Lawns Loren Byrne scoops up a handful of dirt, sniffs it, and smiles. The organic matter that arthropods eat goes right through them, he explains. That's what gives the soil its rich black color.

ONR Our Natural Resources Homepage - Announcements & News The Landscape Conservation Cooperatives (LCC) is looking to recruit members for its National Council. Here is more information from LCC’s website regarding the positions and how to apply. Applications are due September 20, 2013: The U.S. Institute and an LCC National Strategy Team are now accepting applications for the following participant categories: 3 U.S.

More U.S. Children Being Diagnosed With Youthful Tendency Disorder REDLANDS, CA–Nicholas and Beverly Serna's daughter Caitlin was only four years old, but they already knew there was a problem. More U.S. Children Being Diagnosed With Youthful Tendency Disorder Day after day, upon arriving home from preschool, Caitlin would retreat into a bizarre fantasy world. Sometimes, she would pretend to be people and things she was not. 50 Education Technology Tools Every Teacher Should Know About via Edudemic Technology and education are pretty intertwined these days and nearly every teacher has a few favorite tech tools that make doing his or her job and connecting with students a little bit easier and more fun for all involved. Yet as with anything related to technology, new tools are hitting the market constantly and older ones rising to prominence, broadening their scope, or just adding new features that make them better matches for education, which can make it hard to keep up with the newest and most useful tools even for the most tech-savvy teachers. Here, we’ve compiled a list of some of the tech tools, including some that are becoming increasingly popular and widely used, that should be part of any teacher’s tech tool arsenal this year, whether for their own personal use or as educational aids in the classroom. Social Learning These tools use the power of social media to help students learn and teachers connect.

Institute for Local Self-Reliance (ILSR) - Home Page Organic Gardening, Modern Homesteading, Renewable Energy, Green Homes, DIY Projects – MOTHER EARTH NEWS Web Image or HOT TOPICS >> • Plastic safety • Cherries • Female farmers • Easter eggs • Partner plants How to Make Fresh Cheese: The Basic Steps Sustainable Transportation for a World Beyond Oil Ron Swenson, President, EcoSystemsContact The world is about to experience a real "energy crisis," likely to be a calamity unparalleled in human history. As global environmental crises mount, increasing the demand for energy resources, we will be confronted with a rapid decrease in availability of oil, the cheap resource which has fueled the rise of the modern economy and the information age.

Center for American Progress 7 Websites To Help Improve Students' Grammar Grammar is one of the most difficult concepts to teach students of any age. As an educator, you can find yourself tearing your hair out over it. Instead, it’s worth giving online tools a try. They can give your students the skills they need to understand grammar, and the tools to give it a try for themselves. 10 World’s Greenest Countries The Environmental Performance Index (EPI) is a method of measuring the performance of national governments related to environmental policies. Yale University and Columbia University release the EPI every year during the World Economic Forum, ranking 163 countries according to 25 indicators. The final mark shows how close the country is to accomplish the environmental goals. Here are the top ten green countries on the list which have made most, officially the greenest in the world. 1. Iceland, 93.5

Plastic Cup Lamp Now that my university is closed for winter holidays, I finally have more free time to do all the crafty things I’ve been wanting to. One of these is a lamp made from plastic cups I’ve seen at taf, the art foundation, in the Monastiraki region in the center of Athens. When I first saw it at taf, I was amazed; I looked closely and I couldn’t believe my eyes! The object itself is so peculiar, modern and alien-like it could be in any design exhibition. With my best friend’s birthday coming up, I decided to make it myself and give it to her as a gift. It turns out it was the easiest craft I’ve even done, the epitome of DIY objects!