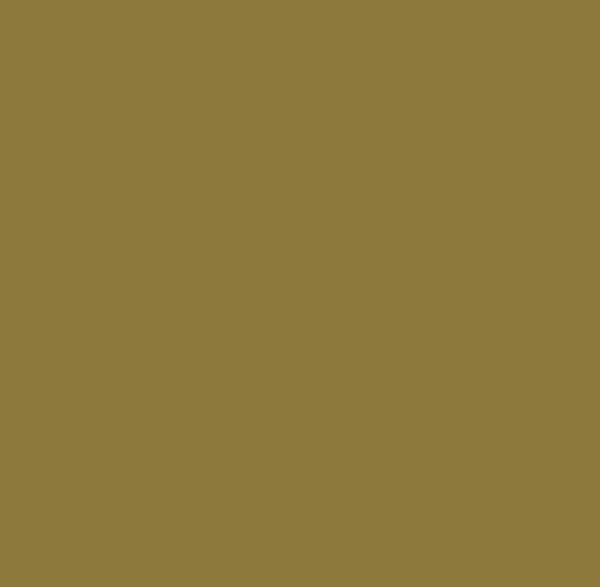 Eora: Aboriginal Sydney Eora: Aboriginal Sydney, 1770 - 1850, offers an insight into Sydney and the local indigenous community in the years following the arrival of the Bèerewalgal, 'people from the clouds', in 1788. United by a common language, strong ties of kinship, and a rich saltwater economy, the indigenous inhabitants survived as skilled hunter-fisher-gatherers in family groups or clans scattered along the coast. They identified themselves as Eora (yura), simply meaning 'People', a word derived from Ee 'yes' and ora 'here' or 'this place', revealing their deep connection to the land. View the location of the tribes around Sydney Detail from Wallumedegal, Chart of Port Jackson NSW..., 1788, by George Raper The Eora territory spread from the Georges River and Botany Bay in the south to Port Jackson (Sydney Harbour), north to Pittwater at the mouth of the Hawkesbury River and west along the river to Parramatta. Read examples of the local vocabulary and observations by Philip Gidley King

The Dreaming Aboriginal dancers telling Dreamtime stories at the Sydney Olympics opening ceremony. Image source unknown. Warning. Australian Stories may contain the names and images of Aboriginal and Torres Strait Islander people now deceased. The Dreaming for Australian Indigenous people (sometimes referred to as the Dreamtime or Dreamtimes) is when the Ancestral Beings moved across the land and created life and significant geographic features. The Dreaming, or 'Tjukurrpa', also means to 'see and understand the law' as it is translated from the Arrernte language (Frank Gillen with Baldwin Spencer, translating an Arrernte word Altyerrenge). Dreaming stories pass on important knowledge, cultural values and belief systems to later generations. Aborigines have the longest continuous of any group of people on Earth. The relationships between land, animals and people Once the ancestor spirits had created the world, they changed into trees, the stars, rocks, watering holes or other objects. Responsibilities

Make a Video Online. GoAnimate Dolch Phrase Worksheet Generator « Mrs. Perkins Dolch Phrase Generator Create dozens of worksheets and printables for reading practice. Click "New Random List" to get six randomly chosen phrases from the list of 150. Customize the list with phrases you really want your students or children to read, then choose the kind of worksheet you want from the wizards below! Why not practice six different Dolch phrases each day? After that, do some writing practice in D'Nealian or Zaner-Bloser style (thanks to the ESL Writing Wizard website), and then finish off your lesson with a fun word search or 'Rock, Scissors, Paper' game! Check out ESL-Kids.com for wizards that create worksheets with simple vocabulary and pictures! Random Dolch Phrases if you wishas I saidwith motheryour sisterI ama big horse

AIATSIS map of Indigenous Australia | Australian Institute of Aboriginal and Torres Strait Islander Studies Move your cursor over any area of the map to reveal the 'magnifying glass' circle. Scroll your mouse wheel to zoom in or out within the magnifying circle. On touch screens, tap once on the screen to show the magnifying circle. For thousands of years, the original inhabitants of Australia, Aboriginal and Torres Strait Islander peoples occupied the lands with very different boundaries than today, centred on intimate cultural relationships with the land and sea. “It’s my fathers land, my grandfather’s land, my grandmothers land. The map is an attempt to represent all the language, tribal or nation groups of the Aboriginal people of Australia. The map was developed along with the Encyclopedia of Aboriginal Australia as part of a research project. "What was before Lord Vestey born and I born? Limitations of the map The AIATSIS map of Indigenous Australia was produced for a general reading audience. Further information

How ancient Aboriginal star maps have shaped Australia's highway network The next time you’re driving down a country road in outback Australia, consider there’s a good chance that very route was originally mapped out by Aboriginal people perhaps thousands of years before Europeans came to Australia. And like today, they turned to the skies to aid their navigation. Except instead of using a GPS network, they used the stars above to help guide their travels. Aboriginal people have rich astronomical traditions, but we know relatively little about their navigational abilities. We do know that there was a very well established and extensive network of trade routes in operation before 1788. Star maps I was researching the astronomical knowledge of the Euahlayi and Kamilaroi Aboriginal peoples of northwest New South Wales in 2013 when I became aware of “star maps” as a means of teaching navigation outside of one’s own local country. My teacher of this knowledge was Ghillar Michael Anderson, a Euahlayi Culture Man from Goodooga, near the Queensland border. Parallels

The Waugul: State Library of Western Australia To the Noongar traditional owners and custodians, Western Australia’s Swan River, the Derbal Yerrigan has remained at the heart of their culture and heritage for more than 40,000 years. Aboriginal people cared for the land and its waters as an integral part of their spirit and culture prior to the arrival of Europeans. They would have seen periods of climate change and sea level rises. They lived in harmony with their land and waters, firing the bush, crossing the River, camping along the River banks, getting water from springs, hunting and fishing. Mythologically the River was created by the Waugals (giant serpents), who carved waterways and valleys as they made their way to the mouth of the river at Fremantle. "Boorloo had a series of lakes and big mobs of kwulla, the mullet, would come up from the sea around March to lay their eggs in the shallows where they wouldn’t be disturbed. The traditional owners of the land were deeply connected with the River.