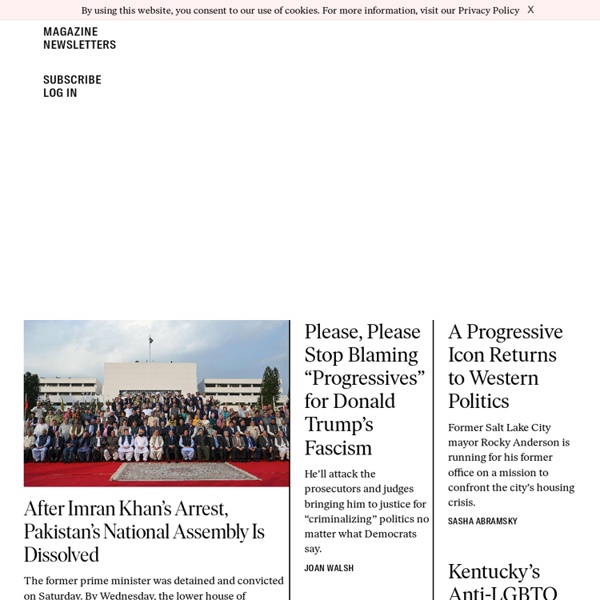 About WarIsACrime.org In October 2012 we added the names HumansForPeace.org and HumanBeingsForPeace.org because we think such a group is needed. Veterans For Peace and Code Pink Women For Peace and various nationalities for peace are all terrific efforts. Humans For Peace is a way to include everyone. Occupy Boston Radio for the 99%! Listen Now! People’s Parade for Peace, Equality, Jobs, Environmental Stewardship, Social & Economic Justice Read more… Schedule/ProgramsMembersSubmissions GREEN ROOM (Our Blog) @OccupyBosRadio Facebook Wiki Chat Follow THIS LINK if the player is not working for you or you are listening from a smartphone. If you cannot not hear the broadcast, try refreshing your browser screen. Also, don’t forget to check your speaker volume settings.

Radio Free Asia Press Room | About | Contact Cambodia Opposition Deputy Leader Vows Party ‘Won’t Betray the People’ Kem Sokha says the CNRP will stand firm in negotiations with the ruling party. Latest Headlines 10.0° in Beijing at More News The Comment Factory The Comment Factory is a community of writers, artists and thinkers who want to share their ideas and opinions with the world. We come from all over the globe and from every walk of life. What binds us is our belief in the free and open exchange of ideas as the vital prerequisite to a democratic world. The site is open to anyone from any political persuasion who can write competently in English.

Challenging Abe’s Japan The new issue of Jacobin, centering on development and the Global South, is out now. To celebrate its release, new subscriptions start at only $14.95. Since the earthquakes and a nuclear meltdown in Fukushima hit eastern Japan in March 2011, fissures have opened up across the surface of the Japanese archipelago — and across the surface of Japanese society. ZNet Top Welcome to ZCommunications. The site has ZNet and ZMag content, topic and place pages under the Focuses link in the top menu - reading lists and whole books, debates, interviews, multimedia, Blogs, Forums, comments, a Store, Sustainer program, WISC, and more. Relating to Z The Public Intellectual Within the last few decades, the emergence of public intellectuals as important cultural and social critics has raised fundamental questions not only about the social function of academics, but also about the connection between higher education and public life, between academic work and the major issues shaping the broader society. Truthout's Public Intellectual Project will provide progressive academics with an opportunity to address a number of important social issues in a language that is both rigorous and accessible. All too often, academics produce work that is either too abstract for a generally informed public, or they separate their scholarship from the myriad of issues and contemporary problems that shape everyday life in the United States and abroad.

Abe's constitutional revision hopes ride on July election, right-leaning opposition cooperation Japan’s postwar pacifism will face a critical challenge this year that could drastically change the course of this country forever: the July Upper House election. Right-leaning parties, most notably the ruling Liberal Democratic Party led by Prime Minister Shinzo Abe, will try to capture more than two-thirds of the 242-seat chamber in the election, and thus have the seats required to initiate a national referendum to revise the war-renouncing Constitution. But which parties currently advocate constitutional revision? And how many seats are those parties likely to win in the election? The following are questions and answers on the numbers in the election and the prospects for the political battle over the Constitution. Why is the Upper House election regarded as critical to the fate of the Constitution?