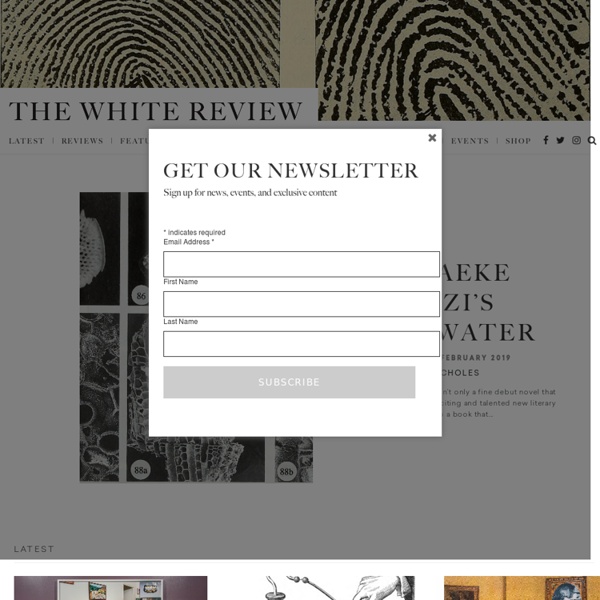 CABINET // Homepage London Review of Books Asymptote Ballardian Theory, Culture & Society Letters of Note I was not born in English Paris Review Daily - Blog, Writers, Poets, Artists - Paris Review Donald Barthelme would’ve been, and should be, eighty-three today. It would be an exaggeration to say that I feel the absence of someone whom I never met—someone who died when I was three—but I do wonder, with something more than mere curiosity, what Barthelme would have made of the past twenty-odd years. These are decades I feel we’ve processed less acutely because he wasn’t there to fictionalize them: their surreal political flareups, their new technologies, their various zeitgeists and intellectual fads and dumb advertisements. But I’m losing the thread. I wanted to say something about lists. A zombie advances toward a group of thin blooming daughters and describes, with many motions of his hands and arms, the breakfasts they may expect in a zombie home. The list is the ideal vehicle here. INTERVIEWERWordsworth spoke of growing up “Fostered alike by beauty and by fear,” and he put fearful experiences first; but he also said that his primary subject was “the mind of Man.”