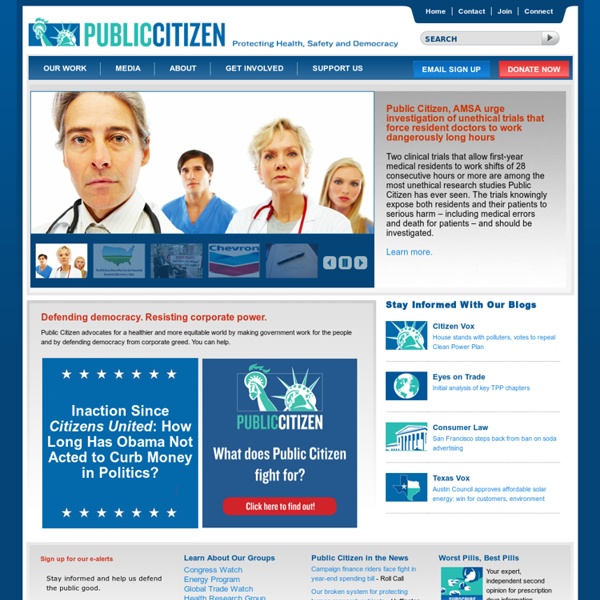 The Official Web Page of the United Farm Workers of America In 1938 he and his family moved to California. He lived in La Colonia Barrio in Oxnard for a short period, returning to Arizona several months later. They returned to California in June 1939 and this time settled in San Jose. They lived in the barrio called Sal Si Puedes -"Get Out If You Can." He did not like school as a child, probably because he spoke only Spanish at home. While his childhood school education was not the best, later in life, education was his passion. He joined the U.S. In 1948 Cesar married Helen Fabela. Cesar returned to San Jose where he met and was influenced by Father Donald McDonnell. Cesar became an organizer for Ross' organization, the Community Service Organization - CSO. For a long time in 1962, there were very few union dues paying members. It was the beginning of La Causa a cause that was supported by organized labor, religious groups, minorities, and students. Cesar Chavez completed his 36-day Fast for Life on August 21, 1988. Cardinal Roger M.