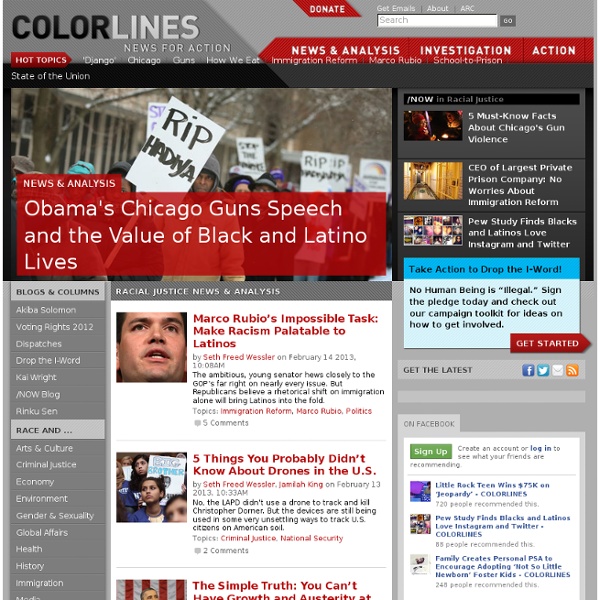 CNN.com - Breaking News, U.S., World, Weather, Entertainment & Video News racismreview.com The Top Ten Percent policy is one of the key issues in the case filed by Abigail Fisher against the University of Texas now before the Supreme Court. Fisher alleges that her rejection from the University of Texas was based on discrimination due to her race (white). One of Fisher’s principal arguments is that the Top Ten Percent Rule has produced sufficient levels of diversity, i.e., that it already increases minority enrollment. A number of states such as California, Texas, and Florida have created “Top Ten Percent” (TTP) rules that guarantee admission to public universities for students who graduate in the top ten percent of their classes. A recent working paper posted on the University of Michigan’s National Poverty website discusses the impact of the TTP plan on admissions at Texas public universities. Similar results are reported in studies by Princeton University sociology professors Angel Harris and Marta Tienda . According to The Nation : This is Shenandoah. R.I.P. Dr. Um, no.

Global Ganja Report | Resisting the Eradication Regime, Defending Your Right to Cannabis Black Agenda Report | News, analysis and commentary from the black left World War 4 Report | Deconstructing the War on Terrorism Spinning the Economic News Last Friday a Bloomberg.com headline read: “U.S. Stocks Gain, Treasuries Drop as Unemployment Rate Declines”. Let’s have a look at the reported decline in the rate of unemployment. The 28,000 new jobs were created by “seasonal adjustments.” More phantom jobs were created by the “Birth-Death Model.” The employment outlook was further improved by pushing another cadre of workers, who have been unemployed for too long, off the unemployment rolls. All sorts of distortions can find their way into the official statistics. Nominal retail sales figures can increase from an uptick in inflation. An increase in real GDP can be the result of underestimating inflation. Other distortions come from the year to year comparisons. By spinning the financial news, the appearance of recovery is created, and this lures people back into the stock and real estate markets where they can lose the remainder of their wealth. PAUL CRAIG ROBERTS was Assistant Secretary of the Treasury in the Reagan administration.