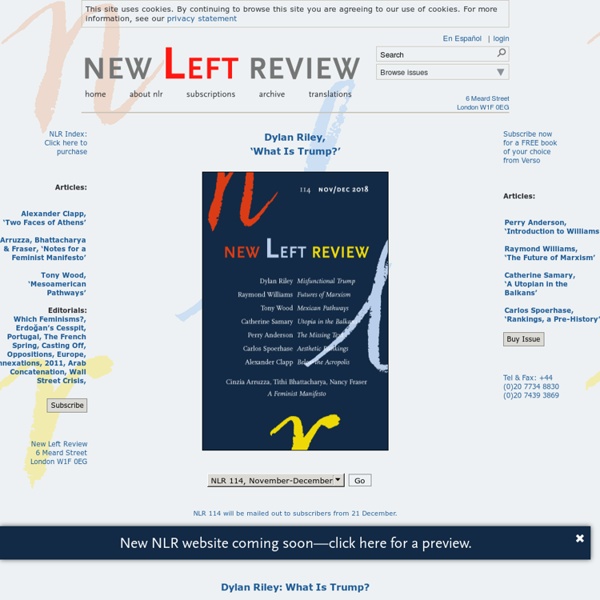 Göran Therborn: New Masses? What social forces are likely to challenge the supremacy of capital in the coming decades? An assessment of potential bases of resistance—from traditional communities overrun by the global market to factory workers and an expanding yet amorphous middle class. André Singer: Rebellion in Brazil A sociological portrait of the protests that gripped the country in June 2013. Crossovers of class, ideology and generation on the major cities’ streets, as portents of deeper shifts under way. Perry Anderson: Counterpuncher Retrospective on the liberated life and work of Alexander Cockburn, whose last book, A Colossal Wreck, completes a dazzling triptych.

About WarIsACrime.org In October 2012 we added the names HumansForPeace.org and HumanBeingsForPeace.org because we think such a group is needed. Veterans For Peace and Code Pink Women For Peace and various nationalities for peace are all terrific efforts. Humans For Peace is a way to include everyone. Antonio Gramsci Antonio Gramsci Gramsci's Life and Thought Gramsci's political and social writings occur in two periods, pre-prison (1910-1926) and prison (1929-35). His pre-prison writings tend to be politically specific, while his prison writings tend to be more historical and theoretical. For a brief overview of Gramsci's life and thought see: An Introduction to Gramsci's Life and Thought by Frank Rosengarten.

ZNet Welcome to ZCommunications. The site has ZNet and ZMag content, topic and place pages under the Focuses link in the top menu - reading lists and whole books, debates, interviews, multimedia, Blogs, Forums, comments, a Store, Sustainer program, WISC, and more. Relating to Z Socialist Register The Socialist Register was founded by Ralph Miliband and John Saville in 1964 as ‘an annual survey of movements and ideas’ from the standpoint of the independent new left. It is currently edited by Leo Panitch and Greg Albo, assisted by an editorial collective of eminent scholars in Africa, Asia, Europe and the Americas. Each volume is focused on a topical theme and characterized by the inclusion of relatively long, sustained analyses which cut across intellectual disciplines and geographical boundaries. The Socialist Register is published annually in October. The complete digital archive of 50 volumes published in English, as well as 3 volumes translated into Spanish, is available here. To order or subscribe now click here.

Rosa Luxemburg Library “Freedom only for the supporters of the government, only for the members of one party – however numerous they may be – is no freedom at all. Freedom is always and exclusively freedom for the one who thinks differently. Not because of any fanatical concept of ‘justice’ but because all that is instructive, wholesome and purifying in political freedom depends on this essential characteristic, and its effectiveness vanishes when ‘freedom’ becomes a special privilege.” Against the Current SOLIDARITY was formed as part of a project of regroupment of the U.S. Left. This publication, as part of this project, presents many points of view. As such, debates are frequent and informative, and the level of analysis is very high. Against the Current's goal is to promote dialogue among activists, organizers, and serious scholars on the Left.

The Georg Lukacs Internet Archive “Mental confusion is not always chaos. It may strengthen the internal contradictions for the time being but in the long run it will lead to their resolution. ... Only the Russian Revolution really opened a window to the future; the fall of Czarism brought a glimpse of it, and with the collapse of capitalism it appeared in full view. ... at last! at last! a way for mankind to escape from war and capitalism.” 1967 Preface