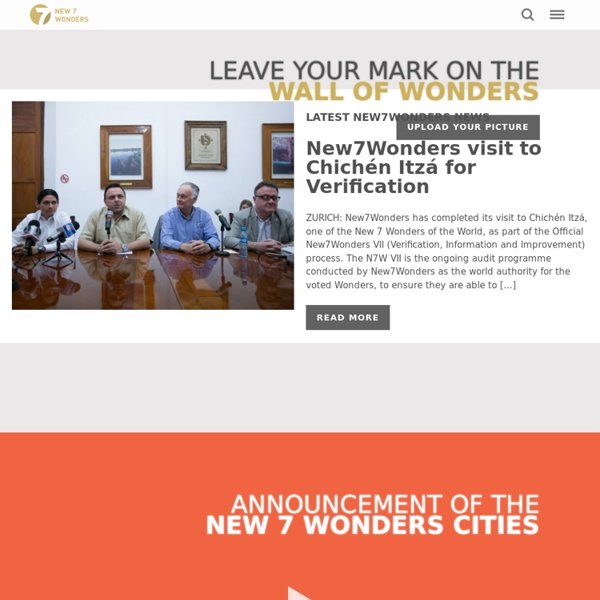 100 Websites You Should Know and Use Entertainment Meet David Peterson, who developed Dothraki for Game of Thrones There are seven different words in Dothraki for striking another person with a sword. Among them: “hliziﬁkh,” a wild but powerful strike; “hrakkarikh,”a quick and accurate strike; and “gezrikh,” a fake-out or decoy strike. Locke: Government Locke: Social Order John Locke's intellectual curiosity and social activism also led him to consider issues of general public concern in the lively political climate of seventeenth-century England. In a series of Letters on Toleration, he argued against the exercise of any governmental effort to promote or to restrict particular religious beliefs and practices. His epistemology is directly relevant to this issue: since we cannot know perfectly the truth about all differences of religious opinion, Locke held, there can be no justification for imposing our own beliefs on others.

Period Home Style: 1920 - 1930's House During the 20's and 30's there was a boom in house building, over four million houses were built to cater for the demands of the new changing family. People wanted to own their own homes and new suburban developments appeared all over the country. Houses were often built as pairs, each showing slight external differences such as different porches or timbering but fundamentally the same internal layout. The overall living space was smaller than the previous decades with a hall leading to living room, dining room and kitchen. Upstairs there was three bedrooms and internal bathroom.

Sun Exposure: Benefits Beyond Vitamin D Production By Dr. Mercola While discussions about the health benefits from sun exposure typically center around vitamin D, which your skin produces in response to UVB rays, UVB exposure actually has a number of other health effects unrelated to vitamin D production – whether it's from the sun or a safe tanning bed.New evidence presented in the April-June issue of Dermato-Endocrinology1 confirms that exposure to the sun in appropriate and measured timeframes has a number of health benefits unrelated to vitamin D production, such as: UV Radiation has Long History of Use as Treatment of Disease According to the featured Dermato-Endocrinology article:2 "Solar ultraviolet (UV) radiation has been used since ancient times to treat various diseases.

French And American Scientists Share Physics Nobel The 2012 Nobel Prize in Physics has been awarded to Serge Haroche of France and David Wineland of the United States for their work on the "fundamental interactions between light particles and matter." "The Nobel laureates have opened the door to a new era of experimentation with quantum physics by demonstrating the direct observation of individual quantum particles without destroying them," the Royal Swedish Academy of Sciences said in a statement. Their work, the Nobel committee says, has laid the foundation for development of a super-fast computer based on quantum physics and precise clocks that could become "the future basis for a new standard of time." Each full Nobel prize is worth 8 million Swedish kroner — about $1.2 million. Haroche and Wineland will share that amount. NPR's Richard Harris is due to be on Morning Edition and All Things Considered later today to talk about the physics prize.

8 Things Everybody Ought to Know About Concentrating - StumbleUpon “Music helps me concentrate,” Mike said to me glancing briefly over his shoulder. Mike was in his room writing a paper for his U.S. History class. On his desk next to his computer sat crunched Red Bulls, empty Gatorade bottles, some extra pocket change and scattered pieces of paper. Researchers finally crack realistic, real-time rendered hair in video games When it comes to the realistic simulation of humans and humanoids, the realistic modeling of hair is one of the last remaining barriers. Thanks to the ever-increasing power of computer chips, and billions of dollars of R&D into human kinetics, gait analysis, and musculoskeletal biomechanics, we can now model the human body and face with superb realism. Hair, though, with its millions of interwoven and interrelated strands, is really difficult to get right. For the most part, male heroes are just given short hair, and females — despite a disproportionate amount of effort on behalf of the 3D artist — are usually stuck with a dull, lifeless hairdo. Now, thanks to the work of Princeton and the University of Southern California researchers that will be presented at Siggraph 2013 in June, beautiful, bouncy, realistic hair could be just around the corner.

Ethiopian kids hack OLPCs in 5 months with zero instruction What happens if you give a thousand Motorola Zoom tablet PCs to Ethiopian kids who have never even seen a printed word? Within five months, they'll start teaching themselves English while circumventing the security on your OS to customize settings and activate disabled hardware. Whoa. The One Laptop Per Child project started as a way of delivering technology and resources to schools in countries with little or no education infrastructure, using inexpensive computers to improve traditional curricula. Geeks Bearing Gifts: Reinventing TV News Here’s another chapter from Geeks Bearing Gifts, this one about a topic I’ve discussed here: reinventing TV news. Read the whole thing on Medium. A snippet: I know people who are innovating with the form online and who object to calling what they do “television” because they don’t want the word’s baggage. But I say they should co-opt the word, revolutionizing the concept of television instead of letting it languish in its past.