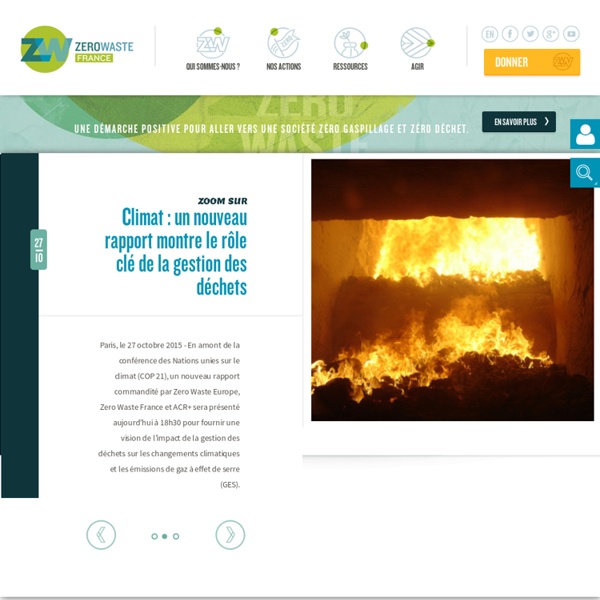 40 Terrific Works of Art Made From Common Trash We’ve all heard that “one man’s trash is another mans treasure”. That saying takes on new meaning when we view the world through the eyes of the artists featured in todays post. These talented individuals see possibility in the things we throw away every day. Instead of heading to the art supply store they just collect common trash and turn it into works of amazing art. Take a look at these 40 terrific works of art made from common trash and be prepared to start looking at your garbage in a whole new way.

Resource Work Cooperative Art From Trash is an annual exhibition that encourages the reuse of discarded materials in the production of amazing visual art. Established in 1993, the ART FROM TRASH exhibition has become an iconic and much loved exposé of creativity. Attracting over 120 artists and 5000 visitors annually, this event has proved itself as a powerful and much needed change agent for a better future. Makers of all ages, styles and stages, from emerging talent to established practitioners, schools and community groups exhibit alongside each other in an exhibition of increasingly accomplished and thought-provoking works of art. Held in the historic precinct of Salamanca in the Salamanca Arts Centre's Long Gallery, this exhibition is for everyone.

Flygskam - BBC Worklife This year’s Swedish buzzword is a travel trend: flygskam, which translates as "flight shame". It encourages people to stop flying to lower carbon emissions and take the train instead. Then they can indulge in a spot of tågskryt ("train bragging") by posting pictures on the 90,000-strong Tågsemester ("train holiday") Facebook group or using the hashtag #jagstannarpåmarken ("I stay on the ground"). Too busy to take the train? Att smygflyga ("flying in secret") may result.