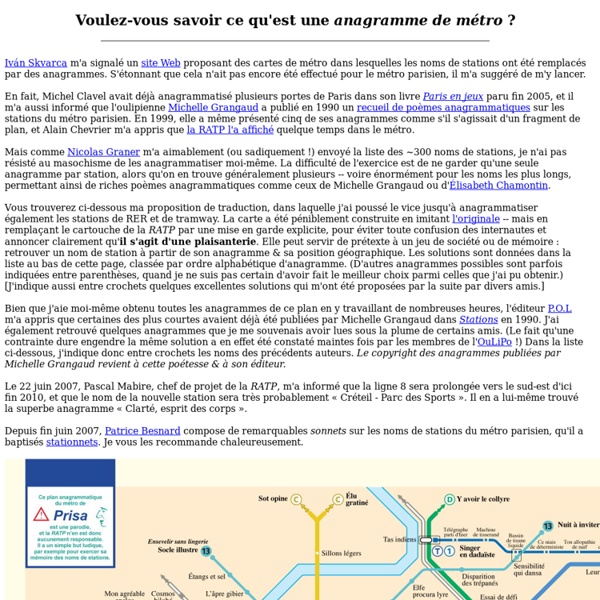 Tensorflow Implementation Note: Installing Tensorflow and Keras on Windows - Chun’s Machine Learning Page Hello everyone, it’s been a long long while, hasn’t it? I was busy fulfilling my job and literally kept away from my blog. But hey, if this takes any longer then there will be a big chance that I don’t feel like writing anymore, I suppose. So it might not be a bad idea to just make some simple posts (some kind of implementation note like the one I’m writing right now), until life becomes easier, right? That’s enough talking. Deep Learning & Art: Neural Style Transfer – An Implementation with Tensorflow (using Transfer Learning with a Pre-trained VGG-19 Network) in Python This problem appeared as an assignment in the online coursera course Convolution Neural Networks by Prof Andrew Ng, (deeplearing.ai). The description of the problem is taken straightway from the assignment. Neural Style Transfer algorithm was created by Gatys et al. (2015) , the paper can be found here . In this assignment, we shall: Implement the neural style transfer algorithmGenerate novel artistic images using our algorithm Most of the algorithms we’ve studied optimize a cost function to get a set of parameter values.

Neural Style Transfer for Matte Painting and Fractal Art — Julius Horsthuis You might wonder what I used as style images in above examples. For some, I used multiple and blended them, but basically I don't have the copyright, so can't publish. Just do a Google image search for 'Nature' or 'City' - that kind of stuff. Ancient human bone reveals when we bred with Neanderthals When a human bone was found on a gravelly riverbank by a bone-carver who was searching for mammoth ivory, little did he know it would provide the oldest modern-human genome yet sequenced. The anatomically modern male thigh-bone, found near the town of Ust’-Ishim in south-western Siberia, has been radiocarbon-dated to around 45,000 years old. This was an interesting time in human prehistory. Although within the most-recent ice age, it was a relatively warm period, sometimes proposed as the point at which modern humans entered Europe. It is also when the artefacts left by many modern humans start to develop from tools similar to those used by older human species to more sophisticated ones.

Large-scale recent expansion of European patrilineages shown by population resequencing Samples DNA donors were recruited with informed consent (University of Leicester Research Ethics Committee reference: maj4-cb66). DNA was extracted from various sources including lymphoblastoid cell lines, peripheral blood and saliva. Samples (340) were included in the design from 17 populations (20 males each) across Europe and the Near East. Samples from Greece, Serbia, Hungary, Germany (Bavaria), Spanish Basque country, central Spain, Netherlands (Frisia), Denmark, Norway, Finland (Saami), England38 (Herefordshire and Worcestershire), Orkney38, Ireland and Turkey were collected by the authors. External Drive Not Recognized? This Is How You Fix It in Windows Removable disk drives—either USB flash drives or external hard drives—should be easy to use. But in some cases, you may connect your drive to a Windows PC or another device with a USB port and find the external hard drive isn’t showing up. Advertisement This problem has several possible causes: partition issues on the external drive, using the wrong file system, dead USB ports, or driver issues in Windows.

Amazing Vertical Panoramas of Church Ceilings Around the World In 2012, photographer Richard Silver started photographing the ceilings of churches in New York City. After some experimenting, Silver discovered that he could stitch 6-10 photos in Photoshop, creating a panorama. However, instead of going from left to right, Silver’s panoramas went from top to bottom. These ‘vertical panoramas’ turned into an ongoing photo series and Silver has been capturing church ceilings around the world ever since. Below you will find a small selection of Silver’s vertical church ceiling panoramas.