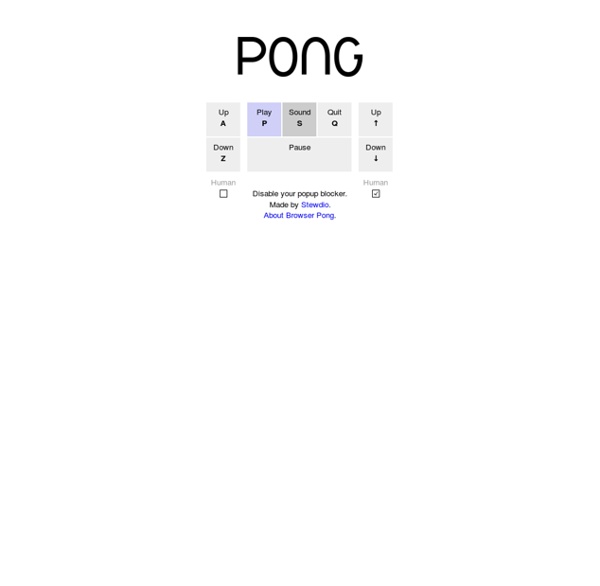 You Are A Short Story, He Was A Novel You are a short story. You start in the middle maybe, and you don’t have a long word count. A few pages. A short arc. A gimmick. Some terse resolution. You’re certainly not a novel. You make me feel like I am also a short story to you. I know this, because he was a novel. You are more like: writing in the lines, in the margins, in the sides of notebooks. My short story is about a young girl, too young, who wasn’t ready to read everything that was handed to her, everything she bought from miles of books in a dusty, old used book store, everything she unknowingly, naively checked out of the library. He was a novel, sure. Tagged Books, Break ups, Commitment, Dating, Familiar, Fear of Commitment, Fiction, haruki murakami, Hook Up, Lit, Literature, Long Term Relationship, Love & Sex, loxe-sex, norwegian wood, Novels, Reading, Relationships, Short Stories, Words

4 risky places to swipe your debit card - Yahoo! Canada Finance Would you give a thief direct access to your checking account? No? Unfortunately, you may be doing just that by regularly using your debit card. Debit cards may look identical to credit cards, but there's one key difference. With credit cards, users who spot fraudulent charges on their bill can simply decline the charges and not pay the bill. Because of that, even clear-cut cases of fraud where victims are protected from liability by consumer protection laws can cause significant hardship, says Frank Abagnale, a secure-document consultant in Washington, D.C. He cites the example of the The TJX Companies Inc.' While debit card fraud is always a possibility, being careful where you use it can help keep your checking account balance out of the hands of criminals. 1. The idea that outdoor ATMs are among the most dangerous places to use a debit card seems a little bit absurd. "Any transaction you do outdoors at an open ATM is going to be higher risk exposure," McGoey says. 2.

Curvy in HTML5 Curvy is a HTML5 puzzle game using the canvas element. Just rotate the tiles so that like colors connect. Modernizr tells me you don't have canvas support in your browser. Sadly, this game uses technology that's only in browsers with HTML5 support. We've tested Chrome 12, Firefox 4 and Opera 11. Presented to you by FlamingLunchbox is a puzzle, originally for Android phones, using a simple idea. Each Curvy puzzle consists of a grid of hexagonal tiles. Curvy allows a variety of different puzzle sizes, providing puzzles that can be quickly solved as well as more complex versions depending on the size you choose. Want it on Android? We are a participant in the Amazon Services LLC Associates Program, an affiliate advertising program designed to provide a means for us to earn fees by linking to Amazon.com and affiliated sites.

The 150 Best Online Flash Games It was a long and exhausting task: playing hundreds of online games for hours in a row, day after day. It was hard, but someone had to do it. The result is the list that you will find below. Enjoy! Action Games 1. As you probably guessed, on this game, you get to drive an indestructible tank around. Click here to play IndestructoTank 2. A fighting game where you need to beat down several opponents at the same time. Click here to play Electricman2HS 3. Think about Sonic the Hedgehog with a more clean design and some physics effects added. 4. On this game you play a small dinosaur that is trying to escape the imminent extinction from a fallen meteor. Click here to play Dino Run 5. The Matrix fans out there will have fun with this one. Click here to play Matrix Rampage 6. The Gooples are all around you. Click here to play Amorphous+ 7. Ever wanted to fly around like Spider Man? Click here to play Double Wires 8. We couldn’t leave ninja games out of the list, right? Click here to play Final Ninja

2048 Join the numbers and get to the 2048 tile! New Game How to play: Use your arrow keys to move the tiles. Note: The game on this site is the original version of 2048. Created by Gabriele Cirulli. Donate BTC 1Ec6onfsQmoP9kkL3zkpB6c5sA4PVcXU2i How to win Rock-paper-scissors every time I admit it. When I first heard there are actual tournaments for Rock-paper-scissors, sanctioned by the World Rock Paper Scissors Society, I laughed. I mean seriously, $50k to the winner of a game that requires no skill whatsoever? Rock-paper-scissors isn't just a silly game kids play or a way to decide who has to be the designated driver at parties. Males have a tendency to throw rock on their first try, inexperienced RPS players will subconsciously deliver the item that won previously, and paper is thrown least often, so use it as a surprise.

Play The Very Organized Thief There is a known issue that rarely occurs that has caused some people some problems, specifically with the Web Player crashing and failing to launch the game. If your unity web player is crashing or locking up, we recommend you uninstall the current version of the Unity Webplayer and installing the latest available version. We can’t guarantee that the problem will be fixed however as we are unable to replicate or isolate the problem to a definite cause. If it does fix the problem, please let us know in a private message sent to arcan3artist. If the game is still crashing, please send a private message to arcan3artist, along with your hardware specs, the browser you are using (IE, Firefox, Chrome, etc) and any error messages that may be thrown. Any additional information may help us determine what the problem is more specifically and come up with a solution. Thanks.

Wheatley Wheatley is my current project (at least at the time of writing this post). I've been working on him since April. I'll post the progress so far, then edit as I keep going. I had plans to cosplay as Edward Elric this year at Dragon*con. Building the arm seemed like fun and I always enjoy seeing good Edward costumes. Then Portal 2 came out. Currently my plans are to dress up as Chell and carry Wheatley instead of the gun. Anyway. I started out with lots of idea sketches on how to get this to work. I did a lot of research on prop methods and ended up following a lot of techniques from the wonderful Volpin Props. First I started out with a block of florist's foam which I glued into a cube, then cut and sanded into a ball; a process that's a lot harder than I figured it'd be. As you can see there, I drew on the details. This was followed up by coating the ball in Wonderflex. This stuff is fantastic. As you can see there, I was trying to achieve hard edges and add detail. Update time! Done!