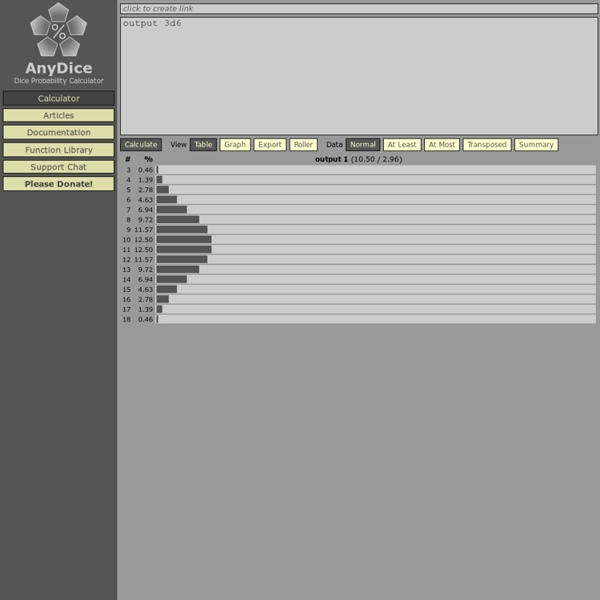 Gamemaster A gamemaster (simplify as GM, also known as game master, game manager, game moderator or referee) is a person who acts as an organizer, officiant for questions regarding rules, arbitrator, and moderator for a multiplayer role-playing game. They are most common in co-operative games in which players work together and are less common in competitive games in which players oppose each other. The act performed by a gamemaster is sometimes referred to as "Gamemastering" or simply "GM'ing". The role of a gamemaster in a traditional role-playing game is to weave the other participants' player-character stories together, control the non-player aspects of the game, create environments in which the players can interact, and solve any player disputes. The basic role of the gamemaster is the same in almost all traditional role-playing games, although differing rule sets make the specific duties of the gamemaster unique to that system.

About my SRD Tools I thought of writing down something about these tools: how I started them, why I started them, and more importantly: what's missing and other people's similar tools. Some years ago, a page named Irony.com used to have all sorts of generators; but then one day it all disappeared. I wanted to have something I could rely on. These tools are online-only and most of them written in PHP. I don't have any plans to develop offline-tools at the moment because it's a bit more complicated: I'd have to compile for Linux, Mac, and Windows (I don't own a Mac); any minor change requires to recompile everything; people don't always know which version they're using; etc.

Mapping Software - RPG Virtual Tabletop AutoREALM AutoREALM is a Free GNU mapping software (a "cartographer") that can design maps of castles, cities, dungeons and more. AutoREALM is generally used by Role-playing Game practicants who enjoy doing their own maps. But it could fits the needs of other people. Pelgrane Press Ltd » Blog Archive » The Archmage Engine – 13th Age SRD This is the home of the 13th Age / Archmage Engine system reference document. For licensing information, go here. It contains all the open content from the 13th Age RPG – the Archmage Engine. Tabletop role-playing game A tabletop role-playing game, pen-and-paper role-playing game, or table-talk role-playing game is a form of role-playing game (RPG) in which the participants describe their characters' actions through speech. Participants determine the actions of their characters based on their characterization,[1] and the actions succeed or fail according to a formal system of rules and guidelines. Within the rules, players have the freedom to improvise; their choices shape the direction and outcome of the game.[2] The terms pen-and-paper and tabletop are generally only used to distinguish this format of RPG from other formats, since neither pen and paper nor a table are strictly necessary.[2] Gameplay[edit]

Twisted Product: Snowball Snowball is named after the well-known Snowball Effect - the most common metaphoric illustration of positive feedback loops. The name came about as a result of looking for a water-based name, one that could thematically tie it back to its direct ancestor The Pool, a game by James V. West. Snowball is, and will always remain, free on the world wide web. It can also be purchased as a part of the No Press Anthology, accessible through the link on the right. sazaeoni Seemingly thousands of oddball goblins, demons, spirits and monsters populate Japan's traditional spook-story lore, known collectively as "youkai" and ranging from such ancient figures as the Tanuki to more modern urban legend like the Slit-mouthed Woman. Some of these creatures were once firmly believed to exist, while others made their debut in works of art, poetry or riddles, taking on life of their own as cultural icons that persist to this day. Perhaps one of the greatest influences on modern Youkai awareness was the artist Toriyama Sekien, who illustrated over 200 creatures - both traditional and of his own design - in a series of four books published in the late 1700's. Among them, an outlandish-looking monster he called the Sazaeoni.