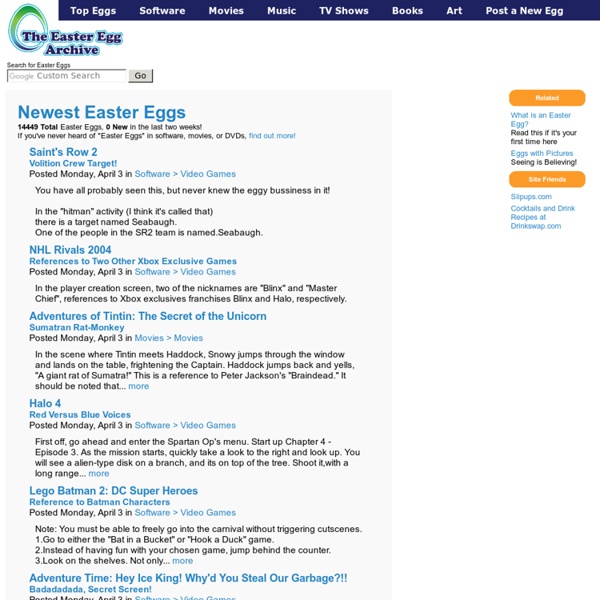 Meeting God You were on your way home when you died. It was a car accident. Nothing particularly remarkable, but fatal nonetheless. You left behind a wife and two children. Leak: Government spies snooped in 'Warcraft,' other games Leaked documents show spy agencies pried into online video games"World of Warcraft" and "Second Life" were among those targetedDocuments were leaked by former contractor Edward SnowdenTech companies have called for tighter surveillance restraints (CNN) -- Spies with surveillance agencies in the United States and United Kingdom may have spent time undercover as orcs and blood elves, infiltrating video games like "World of Warcraft" in a hunt for terrorists "hiding in plain sight" online. That's the finding of the most recent round of documents released by National Security Agency leaker Edward Snowden to British newspaper The Guardian. Agents from the CIA, FBI and Pentagon and England's Government Communications Headquarters infiltrated WoW and virtual world "Second Life," as well as collecting information on the Xbox Live gaming network, according to the documents. "World of Warcraft" is the most popular online role-playing game ever.

The 10 Best Indie Games for the Holiday Season You or someone you know is probably one of those fickle gamer types. While the regular masses would be awed by a freshly minted copy of Call of Duty: Black Ops 2, you're searching for something deeper and more refined than the average franchise from your big box store. Whether you want to be the "cool indie guy" who passes out sweet games to your friends, or you're looking to snag some new and interesting games to get you through that lull between Christmas and New Years, here are 10 indie games worth picking up. From survival horror to puzzle platformers, there's a little bit of everything to satisfy all types of gamers. So, what are you waiting for?

Project Zetsubou We’re there! Instructions For the games, you’re going to need a PSP with custom firmware installed. It’s an incredibly simple process to install a CFW, but there are plenty of tutorials out there (such as this one), so I won’t go into it here. Once you’re on a CFW, follow any instructions included in the individual downloads and then drop the game into the ISO folder on your PSP. A list of firmwares we have tested on can be found underneath each game.

Study Shows No Harmful Impact From Gaming On Children By John Walker on November 18th, 2013 at 10:00 am. A paper published this year (pdf) by the University Of Glasgow (and only just spotted by us and everyone else) looked at whether playing videogames at 5 years old brought about any behavioural changes by the time the subjects were 7. And found there none. In fact, it found that while they could measure an extremely small difference when it came to more time spent in front of the television, perhaps surprisingly, the same wasn’t shown to be true of gaming. Of course, as is always the case, it’s well worth asking “why?” before marching down the street sounding trumpets.