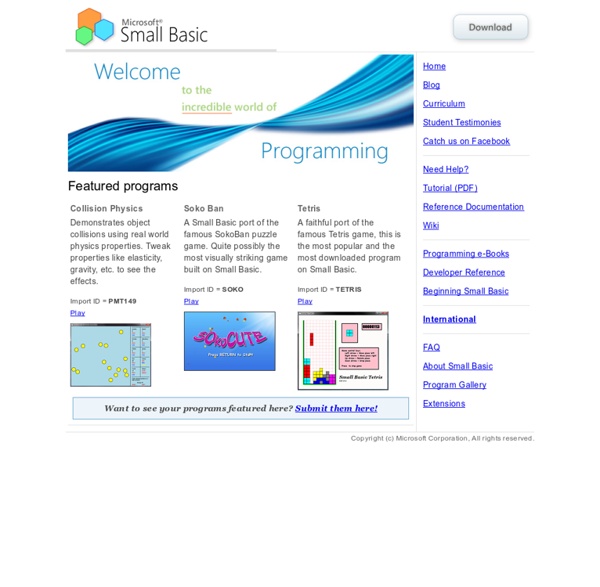 OpenGameArt.org 5 Worries Parents Should Drop, And 5 They Shouldn&#039;t : Shots - Health News Blog hide captionWorry less about the problems that are rare and more about the commonplace risks that can lead to real harm. iStockphoto Shoomp shoomp shoomp. That’s the sound of helicopter parents hovering over their children, worrying every second of the day that terrorists could strike Johnny's school or a stranger will snatch Jane from the bus stop. Scary stuff. "These worries that we have are so rare," says Christie Barnes, mother of four and author of The Paranoid Parents Guide. Based on surveys Barnes collected, the top five worries of parents are, in order: Kidnapping School snipers Terrorists Dangerous strangers Drugs But how do children really get hurt or killed? Car accidents Homicide (usually committed by a person who knows the child, not a stranger) Abuse Suicide Drowning Why such a big discrepancy between worries and reality? This unnecessary worrying, she argues, is detrimental to parents. So, what’s a worried parent to do?

Teach | micro:bit Official micro:bit resources designed for Teachers and Educators Whether you are starting your micro:bit journey or an experienced educator there’s something for you here. Test out our curriculum materials using the MakeCode and Python editors, or if you’re just starting out, you can use our Quick Start Guide to get coding in minutes. Can’t see what you’re looking for? Please tell us! Try search. Impact and research findings curriculum NYC Introduction to Physical Computing blueprint.cs4all.nyc micro:bit for primary schools mb4ps.co.uk LaunchCS www.launchcs.com The IET Lesson Collection Visit curriculum From Getting Started to Games - starting Computer Science with the BBC micro:bit micro:bit Lessons Aligned to Code.org's CS Fundamentals Physical computing course for the micro:bit from Project Lead The Way www.pltw.org Microsoft 14 Week Curriculum makecode.microbit.org Start Coding with the MakeCode Editor Micro:bit and BBC Wolfblood www.bbc.co.uk Cover essential KS3 ICT topics with a bundle of lessons

Notepad++ Home Role Models My 16 year old daughter (in the orange sweater with a player on her lap in the photo) and her friend got up at 9:15am this morning, about three hours earlier than they'd ordinarily get up on a saturday morning, and headed over to the local public school to be assistant coaches in the Greenwich Village girls basketball league. Both of my girls played in this league in their middle school years and then assistant coached in it during their high school years. The skills and experience they developed playing in this league allowed them to be leaders and top players on their high school team. Earlier this week, when I showed up at my daughter's high school game, I saw one of the younger girls on her Greenwich Village team in the stands cheering her on. As I sat there this morning watching these little girls play basketball, I was thinking about role models. Role models are so important. The same thing plays out in startup land.

Small Basic Curriculum - TechNet Articles - United States (English) - TechNet Wiki Sean, yes. Small Basic is object-oriented and built on BASIC. In some ways, it is similar to Visual Basic. But it is greatly simplified and designed for students and learners to pick up. In fact, it has been made to be SIMPLE in 15 different ways (for example, it is imperative, and there are only 14 keywords). And, there are four key aspects in how it is SOCIAL (including collaborative coding). Three additional concepts show how it is made to be FUN (including Kinect, Turtle Graphics, and Flickr). It is also EXTENDABLE in 8 key directions (including Lego Mindstorms, Raspberry Pi, Arduino, Oculus Rift, 3D Graphics, and a Physics Engine). Finally, it is GRADUAL and exists to directly graduate students to professional languages and tools. All that and more is listed in detail here: social.technet.microsoft.com/.../14114.the-unique-features-of-small-basic.aspx

Robot Navigation » EV3 Drawing Robot This robot is built using mostly EV3 Lego parts (see details below). It can draw any postscript formated image stored in the SD card. The program runs entirely inside the Lego brick. We had some interesting media coverage at CES 2014. Some pictures showing the Robot can be found next: Top View Side View Bottom View Brush Mechanism I use rubber bands to hold the brush. I use a couple of non-LEGO parts in this design in the mechanism that handles the brush.

MonoDevelop | MonoDevelop The Power (and Peril) of Praising Your Kids What do we make of a boy like Thomas? Thomas (his middle name) is a fifth-grader at the highly competitive P.S. 334, the Anderson School on West 84th. Slim as they get, Thomas recently had his long sandy-blond hair cut short to look like the new James Bond (he took a photo of Daniel Craig to the barber). Unlike Bond, he prefers a uniform of cargo pants and a T-shirt emblazoned with a photo of one of his heroes: Frank Zappa. Since Thomas could walk, he has heard constantly that he’s smart. But as Thomas has progressed through school, this self-awareness that he’s smart hasn’t always translated into fearless confidence when attacking his schoolwork. For instance, in the early grades, Thomas wasn’t very good at spelling, so he simply demurred from spelling out loud. Why does this child, who is measurably at the very top of the charts, lack confidence about his ability to tackle routine school challenges? Thomas is not alone. Why just a single line of praise? Why did this happen?

FREE Apps For Our Floor Robots | TTS The app enables you to write an algorithm, send it and then Blue-Bot will follow your instructions. Blue-Bot helps you code, debug and simulate algorithms for the new National Curriculum for Computing. There are numerous features, which make writing algorithms both fun and educational. Use explore mode to develop algorithms: Step by step programming Instructions are added to the list and once happy place Blue-Bot back at the start and press go Drag and drop programming. Children can also record themselves saying a command and can assign it to a button on Blue-Bot. The app is available for iPhone®, iPad®, iPod touch® and Andriod devices Shortlisted for BETT Awards 2014 - Free Digital Content / Open Educational Resources - Category, The Bee-Bot App is developed from our well-loved, award-winning Bee-Bot floor robot. The app has been developed with 12 levels encouraging progression. Please note: The Bee-Bot® apps are only for iPhone®, iPad® and iPod touch®.