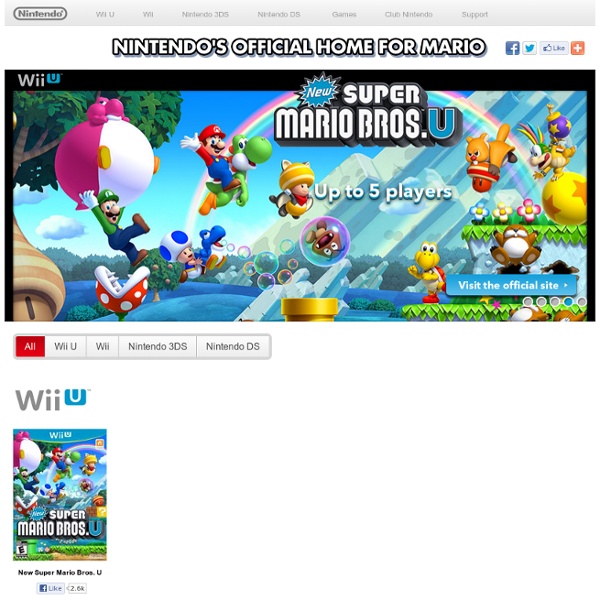 Territory War Online Objective Eliminate every member of the opposing team. Controls Run Jesus Run a.k.a. The 10 Second Gospel Run Jesus Run: aka the 10 second gospel Made in 4 days for the Experimental Gameplay Project - theme "10 seconds" Instructions: click on the Flash object to start. You have 10 seconds to redeem the humanity. Arrow keys: Run. Space: Do Jesus Things.

Battle Heroes 2012 – Zui.com Here are some games and videos to get you back on track Digimon Fusion: Shoutmon Smash8214 8214Play along with Shoutmon in this whack-a-mole styled game! Cure the Zombies7411177515 7411177515Be the hero and cure the zombie apocalypse! Animal Olympics Diving119519551004 119519551004In this game you will play as the penguin representing the Penguin ... Mario Concept and creation Seen on his hat, Mario's emblem represents him in the interfaces of many of the games in which he has appeared. Miyamoto originally named the character "Mr. Video", and he was to be used in every video game Miyamoto developed.[7] According to a widely circulated story, during localization of Donkey Kong for North American audiences, Nintendo of America's warehouse landlord Mario Segale confronted its then-president Minoru Arakawa, demanding back rent. Following a heated argument in which the Nintendo employees eventually convinced Segale he would be paid, they opted to name the character in the game Mario after him.[8][9] Miyamoto commented that if he had named Mario "Mr.

CANABALT Wait, I thought you didn’t like ads around your game? I don’t. But I'm using something like 2.5TB of bandwidth each month serving this game up (i.e. A LOT) and Kong hosts good games by good people and is helping me pay my hosting bills! So click, play, enjoy, and thanks for supporting indie games! Flash Games. The Great, the Odd, the Wacky Oct182010 Have you ever heard about something that’s called a game addiction? I’m sure you have but this time we mean something really entertaining and funny. We as people who are addicted to web technologies want to show you how diverse the power of Flash technology is. Cannon – Zui.com Here are some games and videos to get you back on track Digimon Fusion: Shoutmon Smash8214 8214Play along with Shoutmon in this whack-a-mole styled game! Cure the Zombies7411177515 7411177515Be the hero and cure the zombie apocalypse! Animal Olympics Diving119519551004 119519551004In this game you will play as the penguin representing the Penguin ... Deli Dasher436774375 436774375Use the ingredients to make sandwiches for your customers. The cust...

List of Mario video games by year The year indicated is the year the game was first released, most commonly in Japan; games were sometimes released years later in other regions of the world. The list includes ports, remakes and compilations. It doesn't include any Virtual Console re-releases. List[edit] References[edit] "Smash Bros, Mario, Mario Kart Confirmed for E3 2013". videogamesmuseum Public This album will be visible to anyone. Private Hemp Tycoon Description: Since he was but a wee lad Hempy has wanted to become an Industrial Hemp Tycoon. With your help, land, seeds, sunshine and a little luck maybe his dreams will come true!

How to win Rock-paper-scissors every time I admit it. When I first heard there are actual tournaments for Rock-paper-scissors, sanctioned by the World Rock Paper Scissors Society, I laughed. I mean seriously, $50k to the winner of a game that requires no skill whatsoever? Absurd. Boy was I wrong.