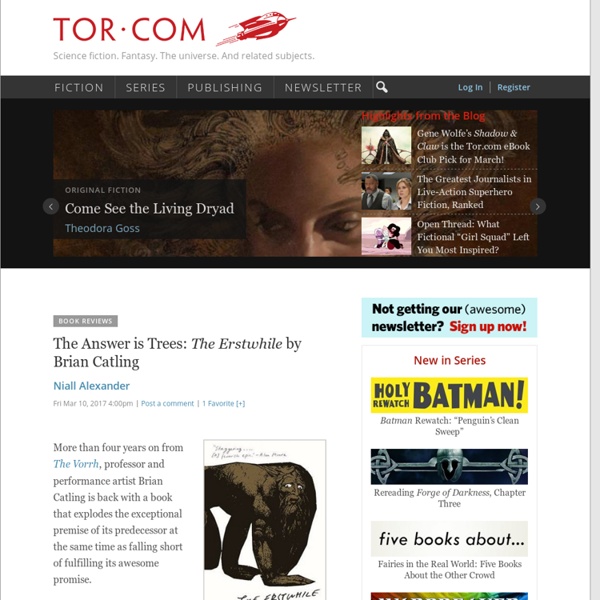 Time is running out for undercover coppers Tony Costain and Kevin Sefton in Paul Cornell's new novel . For years they’ve been working on exposing Rob Toshack for the kingpin of crime he undoubtedly is, but now that they’ve infiltrated the upper echelons of his organisation, the powers that be declare an imminent deadline: come hell or high water, they’re to take him at midnight tonight. But to date, their target’s been smart. The Met, for all their efforts, still don’t have anything solid to hold him on. What a stroke of luck, then, that Toshack appears to be as desperate as our listless lot. As the witching hour approaches, he goes from door to door, robbing and ransacking with nary a care; searching, seemingly, for some way out of a situation that he shouldn’t know word one about.

How to Create a Unique Magic System for Your Book: 6 steps Edit Article Edited by Jonta, Maluniu, Grendle, Anonymo and 14 others Ever feel that books such as Harry Potter have taken all the good Magic set-ups in books? Despite the thousands of types of magic in books, it's still possible to make a brand new magic. How to Use Mental Illness in Your Writing Sunday, April 8, 2012 Mental illness is always a tricky topic to discuss, especially in the politically correct society of the present. I can tell you though, I work in a psychiatric hospital, and the patients there are often more than happy to discuss their illnesses, whether you would like them to or not. This is how I came to meet Jim Bob, the recovering-alcoholic duckling who likes nothing more than to chill out with his issue of Cosmo.

Self-publishing a book: 25 things you need to know Note to readers: I originally published the article back in 2008 and have updated it a few times, most recently on June 13, 2012. This article primarily addresses self-publishing a print book, though many of the tips apply to e-books as well. For specific information about publishing an e-book, see my companion article, "How to self-publish an ebook." I know, I know. This is a column about cutting-edge electronics.

20 Poets on the Meaning of Poetry We’ve been thinking about poet Meena Alexander’s incredible address to the Yale Political Union, in which she refers to Shelley’s 1821 essay, A Defence of Poetry. The English poet’s work famously stated, “Poets are the unacknowledged legislators of the world.” Alexander concludes: “The poem is an invention that exists in spite of history… In a time of violence, the task of poetry is in some way to reconcile us to our world and to allow us a measure of tenderness and grace with which to exist… Poetry’s task is to reconcile us to the world — not to accept it at face value or to assent to things that are wrong, but to reconcile one in a larger sense, to return us in love, the province of the imagination, to the scope of our mortal lives.”

Brandon Sanderson: Sanderson's Second Law A few years back, I wrote an essay on creating magic systems that I titled Sanderson’s First Law. It had to do with the nature of foreshadowing as it relates to solving problems with magic. In that essay, I implied that I had other “laws” for magic systems that I’d someday talk about. Well, that time has come, as I’ve finally distilled my thoughts for the second law into an explanation that will work. I’ll start, however, by noting that none of these “laws” are absolute. Nor am I the only one to talk about them.

Stephen King On How To Write Mark Mainz / Getty Images Stephen King. Renowned author Stephen King writes stories that captivate millions of people around the world and earn him an estimated $17 million a year. In his memoir, "On Writing," King shares valuable insights into how to be a better writer. And he doesn't sugarcoat it. He writes, "I can't lie and say there are no bad writers. Poetry Editor & Poetry: 10 Ways to Read a Poem 1. Get comfy and enjoy your first reading. Relax into the experience without trying to analyze anything. 2. Read the poem again, this time aloud. Listen for the musicality. Brandon Sanderson: Sanderson's First Law Introduction I like magic systems. That’s probably evident to those of you who have read my work. A solid, interesting and innovative system of magic in a book is something that really appeals to me. True, characters are what make a story narratively powerful—but magic is a large part of what makes the fantasy genre distinctive. For a while now, I’ve been working on various theories regarding magic systems.