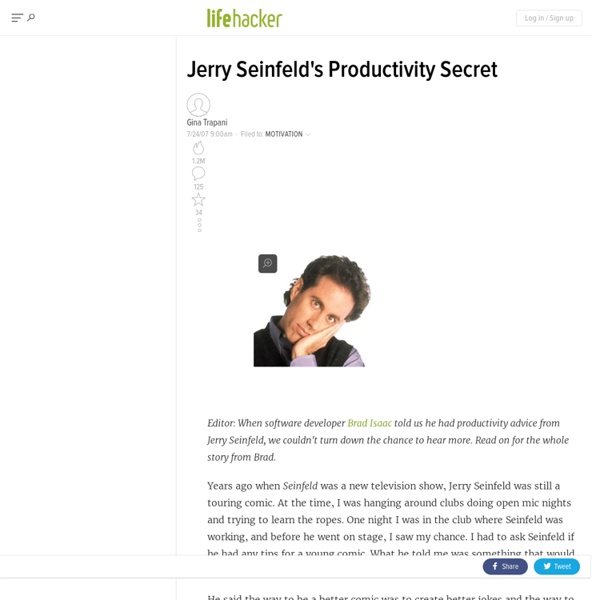 How You Speak Is Just As Important As What You Say So much about our relationships is dependent on communication. And more and more research is showing that how we say something can be just as important as what we say. Two people can recite the same set of words, but their volume, tone, pitch, and pace of speaking can completely alter the message that is being conveyed. Take for example the words, “I love you.” A recent study by psychology researcher Jose Benki at the U-M Institute for Social Research (ISR) used recordings of over 1,380 introductory phone calls to see what variables in people’s speech correlated with their success in convincing people to participate in a survey. Interviewers who spoke moderately fast, at a rate of about 3.5 words per second, were much more successful than those who talked too fast or too slow. Of course, there are a lot of variables that also affect our speech. The researchers also didn’t seem to look into differences in volume. Tips for improving how you speak: Related Posts

Stop Thinking Goal, Think Practice I’m a big advocate of clearly defined goals and goal achievement. To my surprise, I think I may have been misplacing some of the emphasis. It’s not always about the goal. September will soon be here and with it the return to our classrooms for students and faculty. If you’re a teacher, I recommend this book and another of O’Reilley’s, . To summarize her book is difficult. In the Foreword, written by Peter Elbow, I learn that I’m not the only person so deeply affected by O’Reilley’s writing. It’s not that we ever achieve the goal per se. Nonjudgmental presence.

Practice your personal Kaizen A fine article. But as a resident of Japan who's spent over half his life speaking Japanese, let me take this chance to address one common myth. "Kaizen" in Japanese does NOT mean "continual improvement", or have any mystical managerial significance. It's a mundane, generic word meaning "improvement" - any improvement, continual or not. If you step up to something, make a quick, one-shot improvement, and walk away forever saying "All done! (An aside: Leading Japanese companies like Toyota make continual improvement a core practice. Toyota and some of its contemporaries have indeed developed advanced, powerful methods for continuous operational improvement, within the context of their industries. Of course, if modern management gurus in the US (or wherever) want to latch on to the word "kaizen" as the new name for "continuous improvement", they're welcome to do so; words gain new meanings all the time.

M'enfin ?!? Wiki - Postliterate society A postliterate society is different from a pre-literate one, as the latter has not yet created writing and communicates orally (oral literature and oral history, aided by art, dance, and singing), and the former has replaced the written word with recorded sounds (CDs, audiobooks), broadcast spoken word and music (radio), pictures (JPEG) and moving images (television, film, MPG, streaming video, video games, virtual reality). A postliterate society might still include people who are aliterate, who know how to read and write but choose not to. Most if not all people would be media literate, multimedia literate, visually literate, and transliterate. In his recent nonfiction book, The Empire of Illusion, Pulitzer prize–winner Chris Hedges charts the recent, sudden rise of postliterate culture within the world culture as a whole. Author Bruce Powe, in his 1987 book The Solitary Outlaw, had this to say about a post-literate society: Literacy: the ability to read and interpret the written word.

Everything is a project, even this As often happens in life, when I meet people at a party or some work thing and they ask what I do, I tell them I write books. They ask what kind of books, and when I mention I wrote a book about project management they get all condescending. Why would you write a book about something as boring as project management? They ask. To which, I often say. And they say, what? And I say, again, Everything is a project. How did you get to this party? Then I say the kicker, project management is only as boring as the thing being managed. On a good day, they look at me for a long moment, their faces frozen with that lost in thought look we all make when someone surprises us with something interesting to say. On a bad day, they conclude I’m more boring than they thought, and despite their full Martini in hand, excuse themselves to the bar to get a drink. There are many ways to look at all that we do, but the project-centric view is potent.