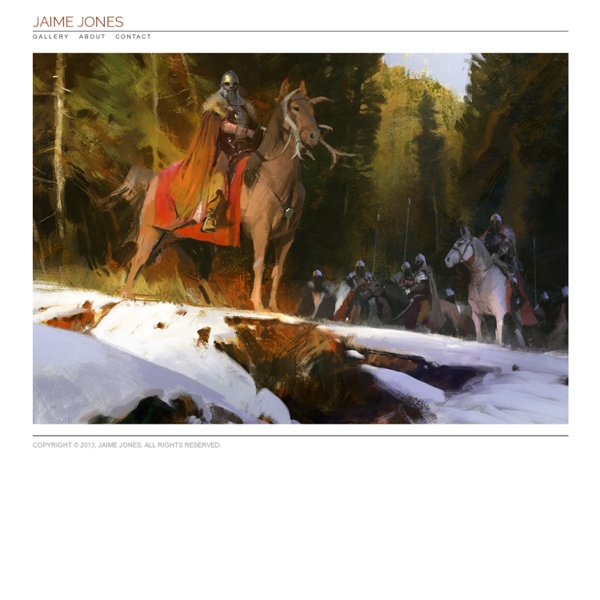 Gil Elvgren’s Pin-Up Girls And Their Photo Reference The Pin-up girl culture became very popular during the early 20th century and continued well into the 80s and even late 90s. Many pin-ups were photographs of celebrities who were considered sex symbols. Other pin-ups were artwork, often depicting idealized versions of what some thought a particularly beautiful or attractive woman should look like. The genre also gave rise to several well-known artists specializing in the field, one of whom was the American painter and illustrator Gil Elvgren.

elephant art Here are some examples of elephants used in movies that you never even knew were there. The Bantha wich appeared in the first Star Wars movie, A New Hope, was played by an female Asian elephant in a large custom made costume. However, during shooting the elephant would frequently take off the costume because it wasn't accustom to the extra warmth generated from wearing it in the California heat. The same elephant was used as reference by ILM when they were working out the locomotion of the Imperial walkers. The sound of the tie fighter is a mix of an elephant call and a car driving on wet pavement.

katsuyoshi koya Today is not exactly a translation, but it does have to do with the Fire Emblem 25th Anniversary book. The book features five special illustrations that have Marth, Sigurd, Eliwood, Ike, and Lucina, each drawn by the same character artists in charge of their respective games. You may view them on the book’s compilation post here, but I wanted to make individual pages for each one, too. So, today, I provide Katsuyoshi Koya (character designer in Mystery of the Emblem and Genealogy of the Holy War)’s artwork of Sigurd. I went out of my way to clean it up for people who wanted the artwork. As you can imagine, the process of doing this all took a lot of time, so if you like what I did, then…

Art Era Timelines These pages are free! You may download these pages for your own personal use! I humbly ask you to respect my copyright. If you would like to share the files, please give the link back to this site.Blessings,Nadene Greg Broadmore - Home Welcome to the website of artist, writer and friend to robots, Greg Broadmore. During the day he works as an illustrator, writer and conceptual designer for Weta Workshop and has designed for the motion pictures: District 9, King Kong, The Lion, the Witch and the Wardrobe, and Black Sheep amongst many, many others. Through Weta Workshop, he is the creator and designer of Dr. Grordbort's world of Rayguns and contraptions.

Danny Santos II - Professional Photographer in Singapore When I’m out on the streets, I often encounter faces that make me look twice; faces that stand out in the crowd without trying; faces that are out of the ordinary. They range from the exquisitely beautiful to the strangely wonderful. I started to approach these strangers for permission to take a photo of them. Fine Art and You: Beautiful Illustrations by Sarah Bochaton Hey all! How are you doing? Hope you are having a great time browsing this wonderful fine art blog and have found some of the most amazing and incredible art works on this planet.

Martin Wittig Well, I am finally back from my Greece/ Russia trip. I had an AWESOME time!!! Greece was just plain beautiful, and Russia was exciting as well. I did a lot of sketching as you can imagine, but I also took plenty of time to just relax. Fine Art and You: American illustrator William Loomis was born in Syracuse, New York, and grew up in Zanesville, Ohio and spent much of his working life in Chicago, Illinois. William Andrew Loomis was an American illustrator, author, and art instructor. His work was featured prominently in advertising and magazines; but, he is best known as author a series of instructional art books printed throughout the 20th century. 70% EtOH An older Eren and Jean I drew a while back, I am still pretty fond of it. (Sorry for cross post!) thank you everyone for your overwhelming support for Nameless & the Scientist book 1! Seriously stoked.

Raphael Lacoste Raphael Lacoste is an illustrator, visual development artist and art director for the gaming and film industries. He is currently working with Ubisoft as Brand Art Director for the Assasin’s Creed franchise, which is noted for its beautiful environments. Lacoste’s other gaming credits include: Prince of Persia: The sands of Time and Prince of Persia: The Two Thrones.