Fluxus Movement, Artists and Major Works. "In Fluxus there has never been any attempt to agree on aims or methods; individuals with something unnamable in common have simply naturally coalesced to publish and perform their work. 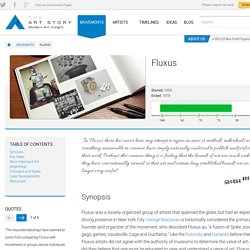 Perhaps this common thing is a feeling that the bounds of art are much wider than they have conventionally seemed, or that art and certain long established bounds are no longer very useful. " Synopsis Fluxus was a loosely organized group of artists that spanned the globe, but had an especially strong presence in New York City. George Maciunas is historically considered the primary founder and organizer of the movement, who described Fluxus as, "a fusion of Spike Jones, gags, games, Vaudeville, Cage and Duchamp. " Like the Futurists and Dadaists before them, Fluxus artists did not agree with the authority of museums to determine the value of art, nor did they believe that one must be educated to view and understand a piece of art. Key Ideas Most Important Art Beginnings. - -Google. 20 Queer Illustrators You Should Be Following on Instagram. Visual Artist Julio Salgado Is Queer, Undocumented, And Proud As Hell. Julio Salgado will not allow others to take over his narrative. 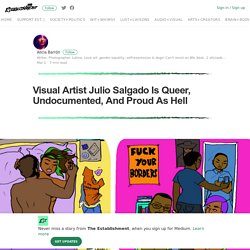 Julio Salgado was brought to the U.S. from Mexico in 1995, when he was 11 years old. Aerial Fashion - Joseph Ford. Hokusai - Wikipedia. Katsushika Hokusai (葛飾 北斎? 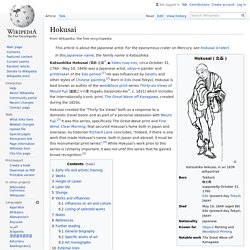 , listen , circa October 31, 1760 – May 10, 1849) was a Japanese artist, ukiyo-e painter and printmaker of the Edo period.[1] He was influenced by Sesshu and other styles of Chinese painting.[2] Born in Edo (now Tokyo), Hokusai is best known as author of the woodblock print series Thirty-six Views of Mount Fuji (富嶽三十六景, Fugaku Sanjūroku-kei? , c. 1831) which includes the internationally iconic print, The Great Wave off Kanagawa, created during the 1820s. Hokusai created the "Thirty-Six Views" both as a response to a domestic travel boom and as part of a personal obsession with Mount Fuji.[3] It was this series, specifically The Great Wave print and Fine Wind, Clear Morning, that secured Hokusai’s fame both in Japan and overseas.

Early life and artistic training[edit] Hokusai was known by at least thirty names during his lifetime. After a year, Hokusai's name changed for the first time, when he was dubbed Shunrō by his master. Shannon Shiang. List of works by Leonardo da Vinci - Wikipedia. Wikimedia list article Leonardo da Vinci (1452–1519) was one of the leading artists of the High Renaissance. 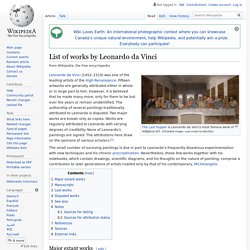 Fifteen artworks are generally attributed either in whole or in large part to him. However, it is believed that he made many more, only for them to be lost over the years or remain unidentified. The authorship of several paintings traditionally attributed to Leonardo is disputed. Two major works are known only as copies. The small number of surviving paintings is due in part to Leonardo's frequently disastrous experimentation with new techniques and his chronic procrastination. 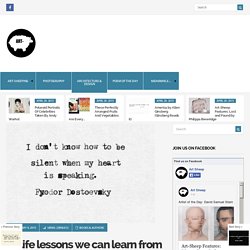 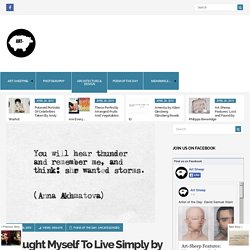 When the burdocks rustle in the ravine and the yellow-red rowanberry cluster droops I compose happy verses about life’s decay, decay and beauty. I come back. The fluffy cat licks my palm, purrs so sweetly and the fire flares bright on the saw-mill turret by the lake. Only the cry of a stork landing on the roof occasionally breaks the silence. If you knock on my door I may not even hear. Anna Akhmatova, 23 June 1889 – 5 March 1966 Portrait of Akhmatova, Modigliani. Mynet קיבוץ - "אני חי כמו כלב, מצייר כמו כלב" "אני כלב. 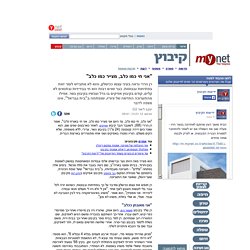