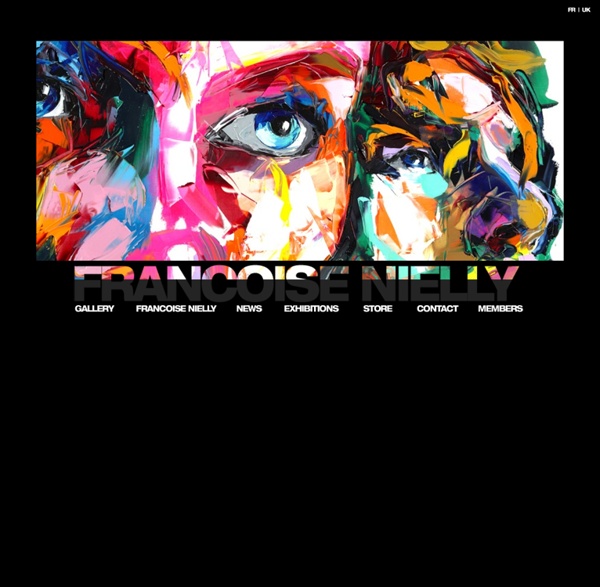 Jenny Saville JENNY SAVILLE The Mothers, 2011 Oil on canvas 106 5/16 x 86 5/8 inches (270 x 220 cm) Jenny Saville was born in Cambridge, England in 1970. In 1990, midway through her BA course at the Glasgow School of Art, Jenny Saville exhibited in Contemporary '90 at the Royal College of Art. In 1992 she completed her degree as well as showing in Edinburgh and in Critics Choice at the Cooling Gallery, London. Following the success of her show at the Saatchi Gallery in 1994, which generated a great deal of publicity for her work (the images were ubiquitous that year), Saville went on to take part in the exhibition American Passion, which toured from the McLellan Gallery, Glasgow, to the Royal College of Art and the Yale Center for British Art in New Haven, Connecticut. By 1994 many people were familiar with Saville's massive paintings, such as Plan, in which a naked woman is seen from below, her body filling the canvas through a combination of physical bulk and extreme foreshortening.

Francoise Nielly Francoise Nielly's massive, colourful portraits are delicious to look at. Even more wonderful – and particularly infuriating to those of us who have timidly dabbled in painting – is to watch her create them. She, in her confident, strong hand, wields her painting knife shaped like a miniature garden trowel, and makes painting look easy like cake frosting. She paints her vivid, passionate canvases — some as large as 78 x 25 inches (195 x 62 centimeters) -- from black-and-white photos, further proof of her unfailing ability to interpret light, shadow, hue and tone by applying brilliant colors and daring strokes. Born in Marseille, brought up near Cannes and Saint-Tropez, and now living in Paris, Nielly is at home among bold contrast and dazzling light.

Jean-Christophe Fischer - Peintures Petits Formats Peintures J-Ch Fischer Nav recherche visuelle Navigation Françoise Nielly Françoise Nielly is a French knife-painter who is famous for painting vibrant and colourful closeup portraits of people such as Barack Obama. She was born in Marseille, brought up near Cannes and Saint-Tropez and is now living in Paris. Artwork[edit] Norman Rockwell 20th-century American painter and illustrator Rockwell was a prolific artist, producing more than 4,000 original works in his lifetime. Most of his surviving works are in public collections. Rockwell was also commissioned to illustrate more than 40 books, including Tom Sawyer and Huckleberry Finn as well as painting the portraits for Presidents Eisenhower, Kennedy, Johnson, and Nixon, as well as those of foreign figures, including Gamal Abdel Nasser and Jawaharlal Nehru. His portrait subjects included Judy Garland. One of his last portraits was of Colonel Sanders in 1973.