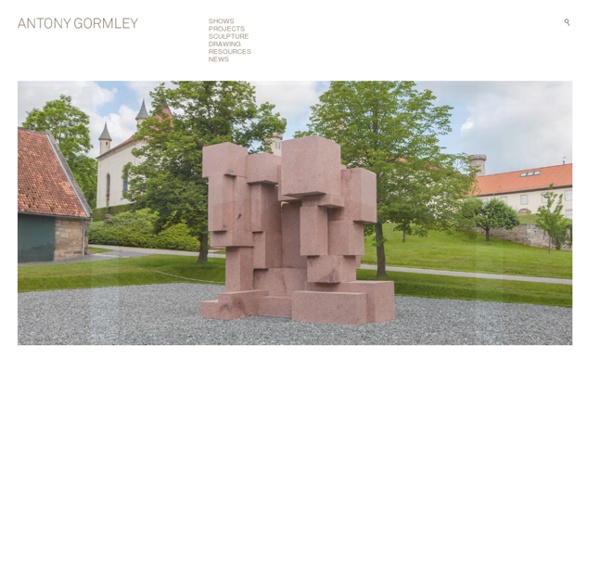 Utopia Station - A Festival of Creative Urban Living At the heart of the Festival campus sits Utopia Station – a triumphant, colourful tower, with far-reaching views across MK. Inside this remarkable structure, Teleinternetcafe – a team of architects, urban planners and critical thinkers have developed a quasi-scientific, speculative experience, where a participatory, playful process draws out utopian visions and thinking from all of us. Beginning with a welcoming ceremony in the Idea Kitchen, members of the Utopia Station team (UST) offer visitors tea and a gentle introduction to an ‘idea protocol’ for future thinking. Moving up to the next level within the tower, a Casino of chance, incorporating a bespoke city-making wheel of fortune, extracts ideas and processes, which then move up the tower once again to the Translation Chamber. Here ideas go through a production stage, transformed into drawings or models by the UST. Address

Heike Weber Installations Utterly amazing installations by Heike Weber. She draws with permanentmarkers on acrylic floor and walls – surfaces that have reached up to 600 m2. I can’t begin to imagine how time consuming these breathtaking installations must have been. Pprofessors: Red People Art-Constructor « -iOSFlashVideo 7 Mar Click to enlarge Yes, there’s been a bit of a Russian theme this week after perusing many a Russian gallery site into the wee hours the other night, but this is the last of it for now, and it’s a fun one, at least I think so. The Red People project, created by Andrey Lublinskiy and Maria Zaborovskaya of the Pprofessors art group, is a modular system used to assemble an anthropomorphous character, sometimes large, other times small, out of 13 wooden blocks. Working in practically any context and integrated therein, these Red Men have become a sort of viral phenomenon around Moscow and its environs.

EROTIC DRAWINGS BY GUSTAV KLIMT lichtblik about drawings by mailbertjacobs Share this: Illustration portfolios Vast array of illustration drawing styles. Editorial design. Eye candy curator / editor of Featured by, Carole Guevin showcases the world wide digital culture. Barnaby Furnas The explosive moment versus painting's innate stillness has been a central concern of Barnaby Furnas's work over the past decade. Drawing on US history and culture, the American artist presents restless, radiant paintings of subjects including Civil War-era battles and high-octane stadium rock gigs, chronicling crescendos of excitement - religious, political, sexual - as they career towards tipping points of uncertain outcome. These are at once brutal and elegant works, bound up with the excesses of the world yet brought into being through the prism of art history. From Cubism's fracturing of the picture plane, through Futurism's attempts to capture movement, via 'blood and guts' outpourings of Abstract Expressionist and the transcendental spaces of colour field painting, Furnas entwines history with art history in provocative combinations of narrative and form. Born in Philadelphia in 1973, Barnaby Furnas lives and works in New York.

Sweet Station Zemer Peled Peled was born and raised in a Kibbutz in the northern part of Israel. After completing a BA (Hons) at the Bezalel Academy of Art and Design in Jerusalem she graduated with an MA (Hons) from the Royal College of Art. In recent years her work has been featured nationally and internationally in museums and galleries including Sotheby’s and Saatchi Gallery-London, Eretz Israel Museum-Tel Aviv and the Orangerie du Senate, Paris among others. Rembrandt Self-portraits in chronological order Self-portraits in chronological order by REMBRANDT It is particularly interesting if the various stages of the creative renewal of an artist can be followed on self-portraits so that the change in style and the change in maturity can be studied simultaneously. From this point of view Rembrandt's self-portraits are without parallel. They are the inexhaustibly rich documents of a human and artistic self-examination lasting a lifetime. In the art of the self-portrait Rembrandt exerted the greatest influence on those painters who rejected the solemn pomp of the Baroque and endeavoured to tell the truth simply and without external trappings.