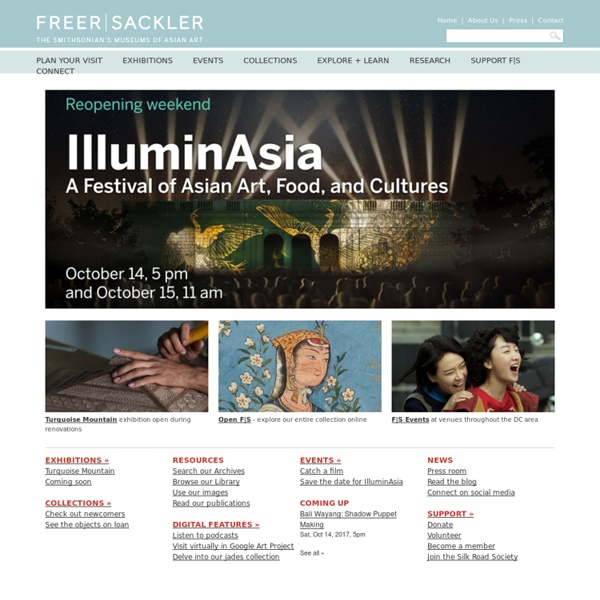 Premodern Japanese Studies PMJS is a worldwide network of scholars, students and professionals who do research specifically related to earlier periods of Japanese history, literature, art, culture, religion, and language. The network's main function is to serve as a platform for scholarly discussion and publication on topics related to premodern Japan. We also welcome the dissemination of information relevant to the field such as new publications, conferences, workshops, and job announcements. With over 1000 members from more than 30 countries, PMJS is the largest and most diverse academic network dedicated specifically to premodern Japan. The core of PMJS is a listserve that functions to facilitate scholarly discussion among members.

The National Security Archive December 9, 2014 Torture Report Finally Released Senate Intelligence Committee Summary of CIA's Detention and Interrogation Program Concludes CIA Misled Itself, Congress, the President about Lack of Effectiveness. September 28, 2014 THE YELLOW BOOK Secret Salvadoran military document from the civil war era catalogued "enemies," many killed or disappeared. More recent items How To Write an Art History Paper - Art History 101: Writing an Art History Paper You have been assigned an art history paper to write. You would like to finish your assignment on time with a minimum of stress, and your instructor fervently hopes to read an engaging, well-written paper. Here are some dos and don'ts to guide you, written by an art history professor who has graded thousands of these papers ranging from the superlative to the good, the bad and the phenomenally ugly. Preparation: 1.

BBC News website launches Japanese language site - BBC News Starting today, you will be able to read and watch some of the BBC news website's best text and video stories on a new, Japanese-language site. Our Tokyo-based editors will be selecting news, features and analysis to give Japanese readers an overview of the most important international stories we publish each day on our English-language editions around the world. And they will bring the BBC's global perspective to news about Japan that the rest of the world is interested in. You can see for yourselves by following this link or bookmarking The new website is commercially funded and is not paid for in any way by the UK TV licence fee. We hope it will really help build our presence in Japan, where the BBC's English-language website and World News TV channel are already popular.

Using Primary Sources on the Web This brief guide is designed to help students and researchers find and evaluate primary sources available online. Keep in mind as you use this website, the Web is always changing and evolving. If you have questions, please consult your instructor or librarian. Primary sources are the evidence of history, original records or objects created by participants or observers at the time historical events occurred or even well after events, as in memoirs and oral histories.

Study Abroad in Japan: At Home in Japan: What No One Tells You Tutorial from the National East Asian Lanaguages Resource Center at The Ohio State University At Home in Japan: What No One Tells Youis an essential resource for teachers and students of cross-cultural communication and Japanese culture, especially those contemplating studying or living abroad. For a limited time it is available at this URL, free of charge. This web-based tutorial gives a basic orientation to Japanese culture and society by allowing you to participate in the trial-and-error learning process of newcomers to Japan. It maps a critical minefield in the learning process, the things that no one thinks to tell a newcomer. These are not mentioned, precisely because it is assumed that everyone must already know them.

Black Studies Collection The library’s Black Studies collection has a rich history dating back to student activism and the Civil Rights Movement of the 1960s. In the fall of 1968, African American students at UCSB occupied North Hall and demonstrated against the systematic exclusion of Black Studies from university courses. The university administration accepted demands for the establishment of a Department of Black Studies. In conjunction with this, the Center for Black Studies was created to monitor, coordinate, support, and encourage research in the community.

The White House Opening the Doors to the White House President Obama is committed to making this the most open and participatory administration in history. Learn How You Can Participate White House Petitions A new way to petition the Obama Administration to take action on a range of important issues. 8 Unspoken Social Rules that You should know before visiting Japan Stand on the left side of Escalators People stand the left side of escalators and the right side is for people who walk faster. However, there is an exception which is in Osaka. People stand opposite side in Osaka.

The gallery houses a world-renowned collection of art from China, Japan, Korea, South and Southeast Asia, and the Near East. by nda_librarian Apr 28