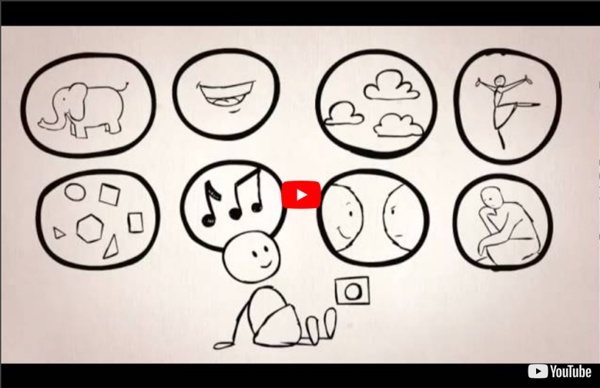 Don’t Say “Agency” Unless You Really Mean It – sonya terborg The IBO recently shared a graphic as part of it’s work in revamping the Primary Years Programme. To be clear: This is their communications graphic illustrating the new organizing structure; not the new programme model. Agency (Voice, Choice, and Ownership) feature heavily. As I looked at this and thought about each of these components of agency, I imagined what I might look for in a classroom in which this existed. I thought in questions: The Examined Life & the Task of Public Philosophy This phrase is over 2400 years old, dating back to 399 BC when Socrates first uttered the words at his infamous defense trial, and retold by his pupil Plato around 387 BC in the Platonic dialogue the Apology of Socrates. Beyond modeling the examined life himself, Socrates pressed ordinary Athenian citizens to question their notions of justice, virtue, piety, and love, and never held set definitions himself. Since Socrates, the aphorism of the “examined life” has given rise to analogous sayings such as “life of the mind,” vita contemplativa, and “learning for learning’s sake,” and is the subject of countless books and courses. One could even consider the project of philosophy, which itself began with Socrates, one of calling this phrase into question.

The 10 Most Innovative Viral Video Ads of 2010 Josh Warner is president and founder of Feed Company, which promotes and distributes brand videos, including campaigns such as Levi's "Backflip," Ray-Ban's "Catch" and Activision's "Bike Hero." In four years, Feed has seeded more than 200 videos across the social web. Everybody loves viral videos. That's why they're "viral."

Paper based or digital? Let's talk about documenting children's learning - Should we use digital portfolios instead of paper-based options to document children’s learning? If everything is online, how will children engage with their own learning? And what about screen time! These are things early childhood educators around the world are asking when it comes to discussing the digital age we live in, and how we’re using technology when it comes to making children’s learning visible.

Waking Essay Buddhists, Existentialists and Situationists: Waking up in Waking Life by Doug Mann 1. Introduction: What if Life Were Just a Dream? Richard Linklater's 2002 film Waking Life is all about dreaming, and how we can sometimes lucidly control our dreams. Yet it's also about some broad philosophical issues, including one of the oldest philosophical conundrums, the distinction between appearance and reality.

Primary matters October 2017 In this issue of Primary Matters, we explore the Critical and Creative Thinking general capability; look at how Springfield Anglican College teachers are developing problem-based STEAM units; introduce our new Curriculum Specialist, Digital Technologies – Kim Vernon; and showcase our recently updated Australian Curriculum website. We hope you enjoy reading this newsletter. In this issue of Primary Matters, we look at the Critical and Creative Thinking capability, which is one of the seven general capabilities described within the Australian Curriculum. This capability and its associated learning continuum detail the skills students require to become creative, innovative and analytical citizens of the future.

Surprising Reality Behind What Motivates Us @Blueluck: Very true - I've seen other countries where people leave their family in another country to go find work, and then to manual labor for extremely cheap just to be able to send it all home to their family. I guess that could be interpreted as their purpose, but the work is not purposeful in and of itself. I guess "pay enough to take money off the table" covers that, so we're only talking about how to motivate people after they're at the comfortable level most Americans that read this blog are at.