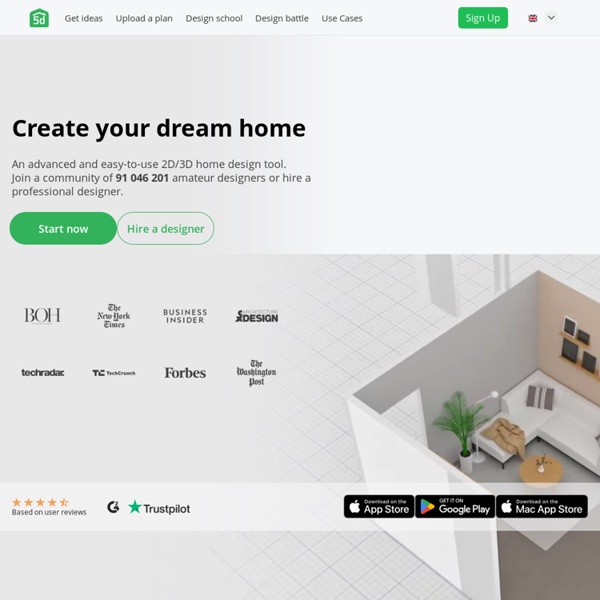 46 Tools To Make Infographics In The Classroom Infographics are interesting–a mash of (hopefully) easily-consumed visuals (so, symbols, shapes, and images) and added relevant character-based data (so, numbers, words, and brief sentences). The learning application for them is clear, with many academic standards–including the Common Core standards–requiring teachers to use a variety of media forms, charts, and other data for both information reading as well as general fluency. It’s curious they haven’t really “caught on” in schools considering how well they bridge both the old-form textbook habit of cramming tons of information into a small space, while also neatly overlapping with the dynamic and digital world.

WebVR and the Future of VR - Sketchfab Blog 2016 has been named “the year of VR”, with so many industry milestones happening across the year. Among the most notable ones, Vive and Oculus started to ship to consumers, Google announced Daydream, Xiaomi and Tencent announced a headset too. The next big release is Playstation VR, due in October. Since headsets have launched, attention has turned to the importance of content too. Getting Started with Microsoft Point of Service for .NET Unfortunately, I have had difficulties finding any good documentation that shows how to get started using the Microsoft POS for .NET library. I ended up having to resort to the old trial-and-error method to get my proof of concept app working. I am going to share what I have learned about basics of getting started using the library. My example works with a Magnetic Swipe Reader device.

15 Effective Tools for Visual Knowledge Management Since I started my quest a few years ago searching for the ultimate knowledge management tool, I’ve discovered a number of interesting applications that help people efficiently organize information. There certainly is no shortage of solutions for this problem domain. Many tools exist that offer the ability to discover, save, organize, search, and retrieve information. However, I’ve noticed a trend in recent years, and some newer applications are focusing more on the visual representation and relationship of knowledge. Blend4Web - Wikipedia Blend4Web is an open source framework for creating and displaying interactive 3D computer graphics in web browsers. Overview[edit] It is dual-licensed and is distributed under an open source GPLv3 and a commercial license; the source code is hosted on GitHub.[2] A 3D scene can be prepared in Blender and then exported as a pair of JSON and binary files to load in a web application.

9 Easy Money Earning Tips You Can Use Immediately in 2013 As we near the end of 2012 and the beginning of 2013 New Years resolutions are being made everywhere. On top of most list are “save more money” or “make more money”. I’m a big believer in doing more with less so here’s some great tips on how you can save and make more money with very little effort. A lot of these suggestions in my list aren’t going to buy you a new Bently, but add them up over a year or even a lifetime and you start seeing all the extra money you may be leaving on the table. 1. Controlling a Barcode Reader with POS for .NET Download source - 21.36 KB (thanks to Paolippo) Introduction Microsoft POS for .NET provides .NET applications with simple and consistent interfaces for communicating with well over thirty Point of Service (POS) peripheral devices. The list of devices includes barcode scanners, magnetic stripe readers (MSR), Line Displays, PIN Pads, RFID readers, Biometric readers, receipt printers, cash drawers, and many others.