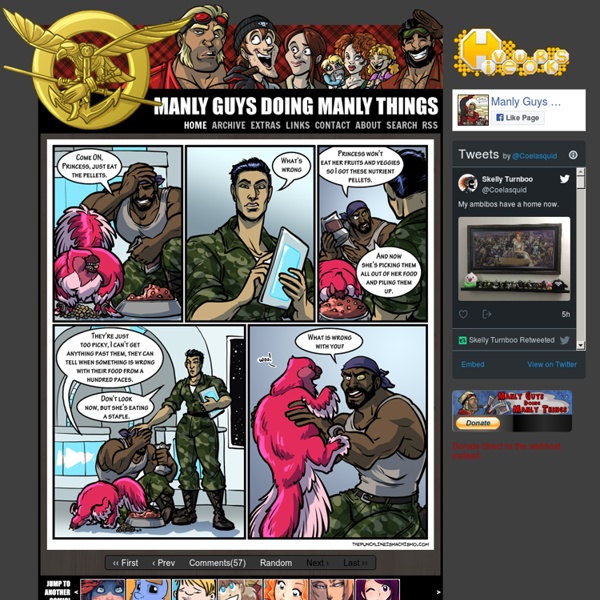 Howdy all! Corbin here with a few quick updates. First off, I’d really like to thank everybody that donates to the hosting fund. For those of you that don’t know, there’s a small link directly below our beloved artist’s donation button that donates directly into the account that hosts this comic. Occasionally you guys click it, and put small amounts of money into the account, and that actually keeps us afloat. I’m very grateful for this.

Unsounded September 23, 2016, at 12:00 AM With these two NSFW pages and a Ch12 preview, that's a wrap for chapter 11! Unsounded's been going since July of 2010. Six years! DELVE Into Fantasy Hey guys~! Long time no news post! Phew, sorry about that! Things have been crazy around here- between con season, getting sick, and everything else.. but I’m trying to get back on the ball and get things rolling! First off, September’s wallpaper has been posted! Professorial Density Function Coming Soon - Stay tuned for a BIG announcement about an awesome project Jorge is working on! PHD Store - Our store was down for a while, but now it is back! Free excerpt from The PHD Movie 2! - Watch this free clip from the movie that Nature called "Astute, funny"!

Fantasy Webcomic Comic Graphic Novel It’s finally time to present the submissions placed between the positions 13 and 25 of the Sandra and Woo and Gaia artwork contest. There are some great works of art to be seen here, partially thanks to the extension of the submission period. I would like to thank all artists who have submitted a drawing or other piece of art. Don’t forget to check out the first batch of submissions which I posted on Monday. Please show your support by visiting the artists’ websites and writing a comment in the comment section of this blog post! reMIND I don’t usually bring up world events on this blog but I just can’t help myself. This is just too big to ignore. So we all know about the current war going on in Syria and Damascus (the capital of Syria) right? You have probably been hearing about all the drama between Israel, Russia, China and the US and everyone else right? Well, have you ever read Isaiah 17? (written 2700 years ago) If not then check this out!

BRINK - You’re not as crazy as you think you are So here we are at the end, and pardon the use of cliches, but what a long, crazy ride it’s been. BRINK started back in 2006, and it seems fitting we end just shy of the original date it started over the 4th July weekend after attending Anime Expo so many years ago. This comic has always been, from it’s stat an experiment, one to test if I have the will power and dive to continuously update a story week to week, as well as push and play with visual story telling. Did everything turn out the way I had set it up in my mind almost 6 years later? Not perfectly, one thing I’ve taken away from this very long term test, is that I require a fully scripted comic to keep up with. If I could go back and redo a large portion of this story, I would have, there’s a lot I’m not 100% happy with.

Outsider: A full-color science fiction comic Outsider posts new pages (when available) on Mondays, but updates can be irregular, so I encourage you to use the RSS feed if you're interested in keeping up. [WIP Thread] 22 August 2013: Just a note to let everyone know I'm still here, the comic isn't dead. I'm just going through a patch where it's hard to find free time. I'm still working on the 3D sets for the next pages, but hopefully it won't be long before I can resume posting pages. 20 May 2013: I finally got around to converting the Prologue pages to the new, larger format.

Things Could Be Worse I am back and rested from ECCC 2014. Nice to meet so many fine people. This comic-illustration might be of use for those of you who find yourselves in a similar situation wishing to avoid offense. Please visit me at Emerald City Comiccon, table 1214, this weekend! I will have had crumpets & am thus likely to be in good spirits.

a softer world: 123 joey The We Are Become Pals book is here! You can buy it right now, for $16 in hardcover! It is a book that feels nice to read, and feels nice to hold in your hand. 6-Commando - An Online Graphic Novel by Mathieu Moyen So close. So very close now. And as I attempt to avoid freaking out in advance of the start of Season 2, I give you this piece of tomfoolery (matfoolery?) to tide you over until next week’s Fateful Day, when we gear up for another chapter of 6-Commando.