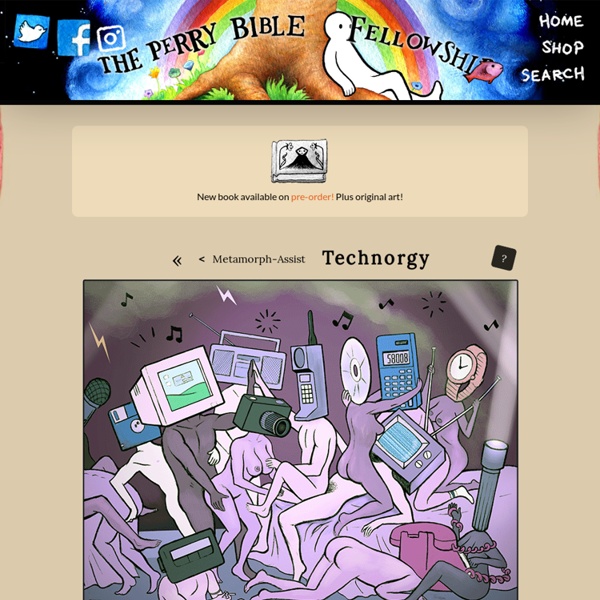 garfield minus garfield garfield minus garfield Garfield Minus Garfield is a site dedicated to removing Garfield from the Garfield comic strips in order to reveal the existential angst of a certain young Mr. Jon Arbuckle. It is a journey deep into the mind of an isolated young everyman as he fights a losing battle against loneliness and depression in a quiet American suburb. Mutant Ninja Turtles Gaiden » A TMNT fan comic Ever since I came back from Japan, I’ve had an artist block. The more I try to think about it, the harder it was for me to pinpoint the specific factors that led to that. Outside of visiting family and really awesome pals like my long time TMNT friend Sakan and her fellow TMNT enthusiasts, it was actually rather stressful. While Japan itself was wonderful and its culture was admirable, I realized while being there that I probably wasn’t prepared mentally to travel like that for so long. When I came back from Japan (with no less than 25 video games in my luggage), I found myself appreciating what I had here in Montreal more than I ever did.

GU Comics by: Woody Hearn Okay I'm about to make an admission that's going to shock you all. I'm a cynic. No no, really! Alright, none of you were fooled. February 2009 Shorts, past and present - is there a difference? The best most financially fruitful shorts programs all happened in the 30s and 40s. Disney's shorts program allowed them to experiment with technique and develop their skills to the point where they could eventually create and make animated feature films and in the process push the whole medium forward. Atelier collage Le tome 1 de Chienne de Vie sort dans un mois et des pourssières, alors en ce moment, c'est découpage et collage des planches pour en faire plein de petites

SUBNORMALITY! All content copyright Winston Rowntree, 2015. Museum previously seen here and then here. Les illustrations Applications Top VDM aléatoire Stylized Depiction: Non-Photorealistic, Painterly and &#039;Toon Rendering Stylized Depiction in Computer Graphics Non-Photorealistic, Painterly and 'Toon Rendering an annotated survey of online resources by Craig Reynolds While I have not done research in this area myself, I am fascinated by the computer graphic technique known as non-photorealistic rendering. (Admittedly it is a little odd to name a field of study by what it is not. Stanislaw Ulam apparently once remarked: "The study of non-linear physics is like the study of non-elephant biology. ") My list of links on this topic began to outgrow its place on my bookmarks list, so I created this page to give them a home, and perhaps to help other people interested in the field.