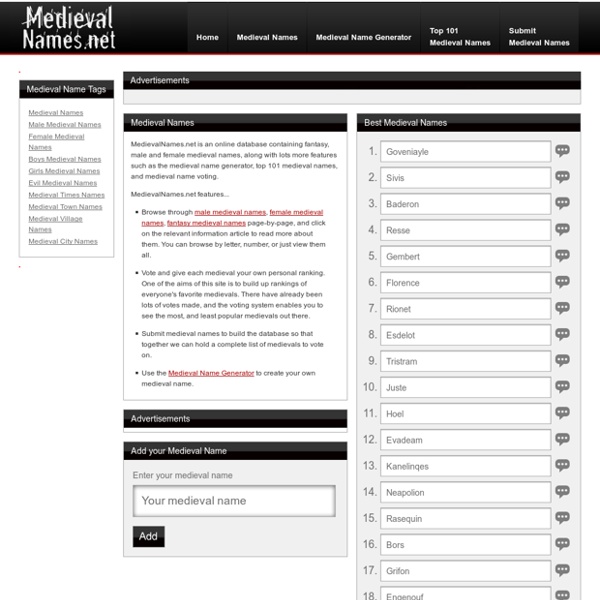 List of Demon Names and Evil Names Check Out Our Top 10 Demon Movies You Must See! More About Demonic Names Page : 1/12 Throughout this demon section you will find various "demons" from all religions in which some may be deemed gods or mythical beings but will be classified as demonology. Here is a demon list with demon pictures that is sorted by demon names. We try to include as many pictures of demons as possible so if your have verified pictures of a demon, please contact us with the image of the demon along with the demons name. Huge listing of demonic names, images and bios of demons on this page are of Aamon, Abaddon, Abatu, Abdiel, Abduxuel, Abigar, Abigor, Abraxas. Aamon (Egyption) Sun God. Abaddon (Hebrew) Destroyer, Advisor. Abatu An earth bound form of destructive/negative energy in the Order of the Nine Angles. Abdiel (Arabic) from "Abd" meaning slave. Abduxuel (Enochian) One of the demonic rulers of the lunar mansions. Abigar Can fortell future and give military advice. Abigor Abraxas Demons Total: 379

Unique Plots Creating Stunning Character Arcs, Pt. 1: Can You Structure Characters? What if there were a sure-fire secret to creating stunning character arcs? Would you be interested in discovering it? If you care about connecting with readers, grabbing hold of their emotions, and creating stories that will resonate with them on a level deeper than mere entertainment, then the answer has to be a resounding yes! But here’s the thing about character arcs: they’re way too easy to take for granted. On the surface, character arcs seem to boil down to nothing more than a simple three-step process: 1. 2. 3. That’s character arc in a nutshell. Turns out: a lot. (Featured in the Structuring Your Novel Workbook.) The Link Between Character Arcs and Story Structure Too often, character and plot are viewed as separate entities—to the point that we often pit them against each other, trying to determine which is more important. We often think of plot as being about structure, but our notions of character and character arc tend toward the more airy-fairy. Surely, right? Wrong, actually.

Character and Characterisation in the Novel How to write convincing characters Characterisation - the task of building characters - isn't easy. But if you're struggling to build characters with real life and vigour, just follow these rules. Know what kind of character you are writing There are roughly two types of protagonist in fiction. The second type of character (rather less common, in fact) is the genuinely extraordinary character who would make things happen in an empty room. Either type of character is fine - don't struggle to equip your ordinary character with a whole lot of amazing skills, or try to 'humanise' your James Bond character by making him nice to old ladies and interested in baking. Empathy is about story and good writing Likewise, don't worry too much if your character is likeable. A) you write well enough that your reader is drawn in to your protagonist's world, whether they like it or not; and B) the story you're writing forces that character to encounter big risks and mounting jeopardy. Checking your work