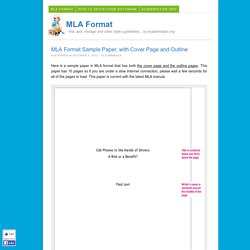 This paper has 10 pages so if you are under a slow Internet connection, please wait a few seconds for all of the pages to load. This paper is current with the latest MLA manual. Richard Wright (author) Richard Nathaniel Wright (September 4, 1908 – November 28, 1960) was an African-American author of sometimes controversial novels, short stories, poems, and non-fiction. 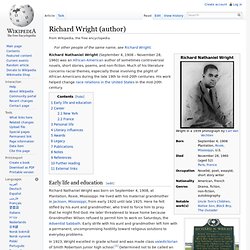 Much of his literature concerns racial themes, especially those involving the plight of African Americans during the late 19th to mid-20th centuries. His work helped change race relations in the United States in the mid-20th century. Richard Nathaniel Wright was born on September 4, 1908, at Plantation, Roxie, Mississippi. He lived with his maternal grandmother in Jackson, Mississippi, from early 1920 until late 1925. Here he felt stifled by his aunt and grandmother, who tried to force him to pray that he might find God. Almos' a man - Richard Wright on Prezi. The Man Who Was Almost a Man CRITICISM. The Man Who Was... Ernest J. Gaines. Ernest J. Gaines. Ernest J. Gaines. Ernest James Gaines (born January 15, 1933) is an African-American author. 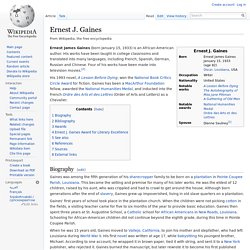 His works have been taught in college classrooms and translated into many languages, including French, Spanish, German, Russian and Chinese. Four of his works have been made into television movies.[2] His 1993 novel, A Lesson Before Dying, won the National Book Critics Circle Award for fiction. Gaines has been a MacArthur Foundation fellow, awarded the National Humanities Medal, and inducted into the French Ordre des Arts et des Lettres (Order of Arts and Letters) as a Chevalier. Biography[edit] Gaines was among the fifth generation of his sharecropper family to be born on a plantation in Pointe Coupee Parish, Louisiana. Gaines' first years of school took place in the plantation church. 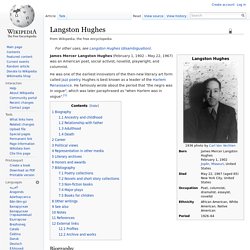 He was one of the earliest innovators of the then-new literary art form called jazz poetry. Hughes is best known as a leader of the Harlem Renaissance. He famously wrote about the period that "the negro was in vogue", which was later paraphrased as "when Harlem was in vogue".[1] Biography Ancestry and childhood Both of Hughes' paternal great-grandmothers were African-American and both of his paternal great-grandfathers were white slave owners of Kentucky. In 1869 the widow Mary Patterson Leary married again, into the elite, politically active Langston family. Sonny's Blues. Sonny's Blues Lesson Plan copy. Sonny's Blues. August Wilson Study Guide. August Wilson Guide. August Wilson. Biography, Books and Facts. Ralph Waldo Ellison was an African American novelist who was named after the celebrated poet Ralph Waldo Emerson, by his father who wanted his son to become a poet. 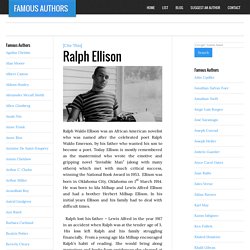 Today Ellison is mostly remembered as the mastermind who wrote the emotive and gripping novel “Invisible Man” (along with many others) which met with much critical success, winning the National Book Award in 1953. FLYING HOME by Ralph Ellison. Zora Neale Hurston. Anthropologist and novelist Zora Neale Hurston was a fixture of the Harlem Renaissance before writing her masterwork, 'Their Eyes Were Watching God.' Synopsis Born in Alabama on January 7, 1891, Zora Neale Hurston spent her early adulthood studying at various universities and collecting folklore from the South, the Caribbean and Latin America. 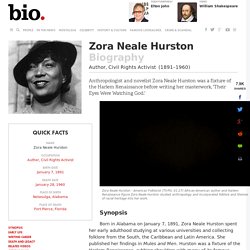 She published her findings in Mules and Men. Hurston was a fixture of the Harlem Renaissance, rubbing shoulders with many of its famous writers. Their Eyes Were Watching God. Tewwg by chinchilla99999, January 29, 2013 abcdefg gummy bears are chasing me one is red one is blue one is trying to steal my shoe now im running 4 my life cuz the red one has a knife im running at full speed ahead but then i stop cuz i havent been fed i feel my energy bar depleting but then a turkey begins retreating he whines about his finga and then i prone walk since i havent unlocked ninja i barrel roll into the red teddy take his knife and get ready i stab his fluffeh gooey back and then prepare for the secret attack i drop it to the groung and get a predator missile to move a... 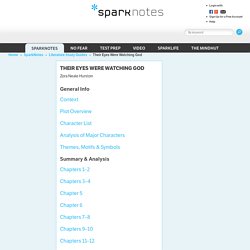 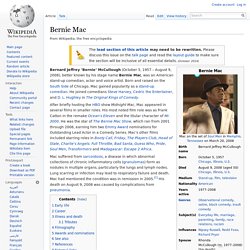 Born and raised on the South Side of Chicago, Mac gained popularity as a stand-up comedian. He joined comedians Steve Harvey, Cedric the Entertainer, and D. L. Hughley in The Original Kings of Comedy. Mac suffered from sarcoidosis, a disease in which abnormal collections of chronic inflammatory cells (granulomas) form as nodules in multiple organs, particularly the lungs and lymph nodes. Early life[edit] Mac was born Bernard Jeffrey McCullough in Chicago, Illinois on October 5, 1957. He put on shows for neighborhood kids on the South Side. Career[edit] Bernie Mac's influences were from The Three Stooges and listening to stand-up comedians Richard Pryor and Redd Foxx.

Bernie Mac at the Transformers premiere in 2007 The show was not renewed after the 2005–2006 season. Wright.