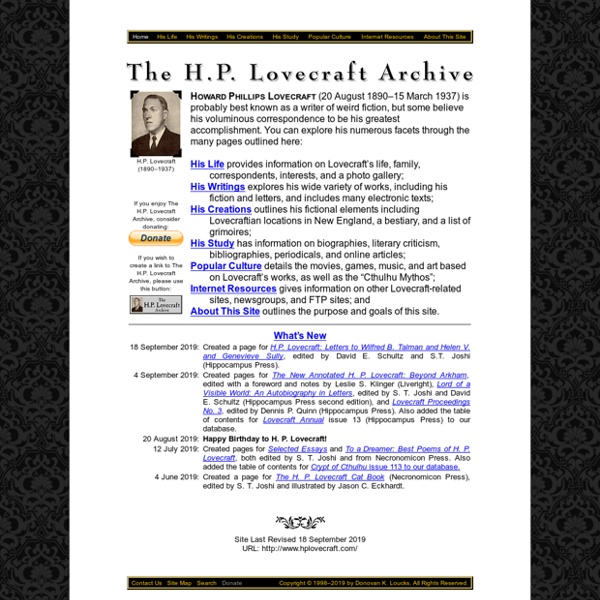 Multiple Choice Zombie Apocalypse Survival Game You really aren't awake yet. You never are until at least your second cup of coffee, and this is only your first. You're having a hard time getting your eyes to focus. Niccolò Machiavelli 1. Biography Relatively little is known for certain about Machiavelli's early life in comparison with many important figures of the Italian Renaissance (the following section draws on Capponi 2010 and Vivanti 2013) He was born 3 May 1469 in Florence and at a young age became a pupil of a renowned Latin teacher, Paolo da Ronciglione. It is speculated that he attended the University of Florence, and even a cursory glance at his corpus reveals that he received an excellent humanist education. It is only with his entrance into public view, with his appointment as the Second Chancellor of the Republic of Florence, however, that we begin to acquire a full and accurate picture of his life.

Learn Criss Angel Style Magic Tricks "Awesome, you're a great illusionist!" Criss Angel is a great entertainer, performing many stunning illusions. Here are some great Criss Angel style coin tricks that look like real magic! THE EFFECT: You place any coin on the palm of your open hand, giving a magical snap, it vanishes into thin air! Watch the effect, then learn it! Do you want to own all my tutorial videos? W. H. Hudson (Hudson, W. H. (William Henry), 1841-1922) Online Books by (Hudson, W. H. (William Henry), 1841-1922) Online books about this author are available, as is a Wikipedia article. Hudson, W. H. P. Lovecraft Howard Phillips "H. P." Lovecraft (August 20, 1890 – March 15, 1937) was an American author who achieved posthumous fame through his influential works of horror fiction. Virtually unknown and only published in pulp magazines before he died in poverty, he is now regarded as one of the most significant 20th-century authors in his genre. Lovecraft was born in Providence, Rhode Island, where he spent most of his life.

101 Short Stories that Will Leave You Smiling, Crying and Thinking post written by: Marc Chernoff Email Since its inception eighteen months ago, our sister site Makes Me Think (MMT) has truly evolved into a remarkable online community. Every day, users share their thought-provoking life stories and vote on stories that other users have shared. Jeremy Mynott on Birdwatching So, finally, you’ve chosen something written as long ago as 414 BC. Yes, this is a play called The Birds, written by the Greek comic playwright Aristophanes, who lived in the 5th century BC. He wrote this play in the middle of the great war that was then going on between Athens and Sparta, and it’s about how the birds occupied a middle kingdom between earth and heaven and negotiated deals between the two realms.

Abdul Alhazred Name[edit] The name Abdul Alhazred is a pseudonym that Lovecraft created in his youth, which he took on after reading 1001 Arabian Nights at the age of about five. The name was invented either by Lovecraft, or by Albert Baker, the Phillips' family lawyer.[1] Abdul is a common Arabic name component (but never a name by itself), but Alhazred may allude to Hazard, a reference to the book's destructive and dangerous nature, or to Lovecraft's ancestors by that name.[2][3] It might also have been a play on "all-has-read", since Lovecraft was an avid reader in youth.[4] Another possibility, raised in an essay by the Swedish fantasy writer and editor Rickard Berghorn, is that the name Alhazred was influenced by references to two historical authors whose names were Latinized as Alhazen: Alhazen ben Josef, who translated Ptolemy into Arabic; and Abu 'Ali al-Hasan ibn al-Haytham, who wrote about optics, mathematics and physics.

How the Necronomicon Works" Weird fiction author H.P. Lovecraft created a mythology that includes bizarre monsters, troubled communities, insane scholars and a library of books filled with forbidden lore. Of all the books detailing this mythology that Lovecraft mentions in his fiction, one in particular captures the imagination more than any other: the "Necronomicon." According to Lovecraft, it's a tome filled with secrets and rituals that can drive a reader to the brink of insanity. short stories at east of the web A game of Scrabble has serious consequences. - Length: 4 pages - Age Rating: PG The Necronomicon Anti-FAQ Each thing evokes its opposite Kendrick's Nemesis Reasons are dried gripes Index Q. What is the Necronomicon?