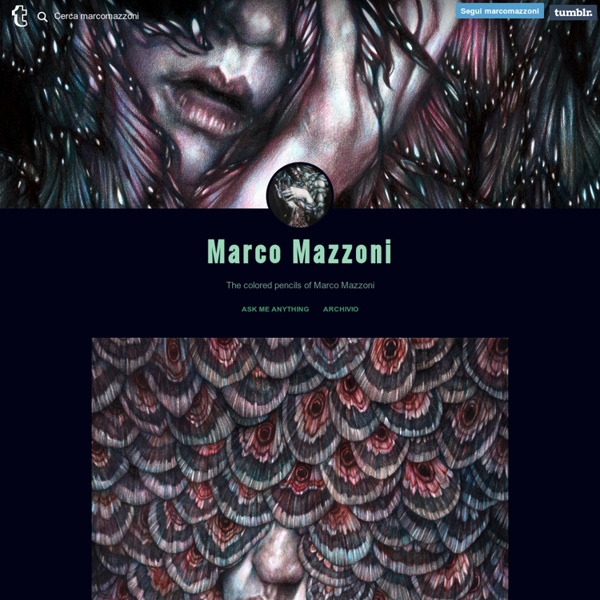 Strange Gods It’s been quiet around here this week, but here’s a shot of what I’ve been up to. Hopefully this giant monstrosity will be finished within the next few days, and I can set myself upon the next. Anonymous said: WHAT IS YOUR OPINION ON THE SKELETON WAR Richard Solomon Artists Representative Jon Foster would have to be considered one of the top concept artists working today. He has a very strong following among the Sci-fi / Sci-fantasy community. He is a sought out speaker and lecturer on the subject and is a superstar illustrator who has won many of the top honors in the fantasy world, including two silver and three gold awards from Spectrum: The Best of Contemporary Fantastic Art. Jon also was awarded the David P. Usher/Greenwich Workshop Memorial Award in the Society of Illustrators annual 43, has been nominated twice for the Chesley Awards, and was winner of the 2008 Dark Scribe Quill Award for Best Cover. Jon Foster's works have appeared in publications such as National Geographic, Universal Orlando, Dark Horse Comics, DC Comics, Tor Books, Simon and Schuster, Harry S.

ANN SWAN contemporary botanical art, coloured pencil artist, limited edition giclee and offset litho prints, greetings cards and workshops. For home, hotel and restaurant interior design and decor. Please click on image for enlarged view of the work, size and order information. View Shopping Cart Credit Card and Cheque details are collected using an SSL secured server. About giclée prints Giclée printing is a recent introduction and is making a strong impact on the British print market. The giclée process starts in the same way as off-set litho in that the original drawing is scanned using a very high definition laser scanner but instead of making plates the information is fed into a computer and the image is printed using a very high quality, large format, inkjet printer called an iris printer - hence the name giclée which is French for 'to squirt'. New non-fading archival inks combined with the ability to print onto acid free, hot pressed watercolour paper similar to the paper Ann uses for the original drawings produces a superb quality print virtually indistinguishable from the original.

五月雨薫のDear.Rock'n'roll. 【生き辛さをブチ壊すアートのススメ】 ああっ！！ プリンちゃん愛してる！！！ 今日和、サミダレカオルです。 どうも、ご無沙汰しておりました。 ハーレイ完成してます。 画材全て色鉛筆、紙サイズはＡ４です。 Vladislav Erko illustration Paulo Coehlo calls him the best person to illustrate his books and Warner Brothers studio recognize him as the one of the best fifth illustrators for Harry Potter. Kieve based illustrator Vladislav Erko. We can’t find a link to his portfolio or website, if anyone, please drop us a message. The Art & Artistry of Richard Amsel (1947-1985): Album Covers The Divine Miss M (2) 1972 Acrylic and colored pencils on board 15 x 14 1/2 in. One of Amsel's most famous and popular pieces. One of the challenges I've had with this site is trying to find sharp, high quality images that best represent Amsel's work. Many of the images here were either scans I made myself, or culled from images online...but when I don't have the original art available for comparison, there's a wide margin of error in how the colors are represented. Take, for example, these two images of THE DIVINE MISS M album cover illustration. At top is a high rez pic I scanned from a catalog; beneath a smaller pic of the album itself found online.

Miles Johnston Artblog Next Armand Baltazar Animation Illustration Fine Art Gallery fabien merelle Freshly graduated from the Beaux-Arts, former resident of the prestigious Casa Vélasquez in Madrid, Fabien Merelle distinguishes himself through his style, at once realistic, minute and oniric. After having tamed his childhood drawings, which he completed with humor, his latest series takes its author as its main subject.Invariably dressed in pyjama trousers, a conspicuous sign that the perception of the world is done through dreams, the boy takes us with him on a fanciful ride. Fabien Merelle loves the shadowy world of tales. He re-entered it by rediscovering his childhood drawings which had been carefully preserved. He completed it with his experience and his imagination.

Rhys Cooper Beyond The Pale now has Foo Fighters gig posters for their Melbourne & Brisbane shows created by Rhys Cooper. On sale now HERE. “Foo Fighters – Melbourne 2018″ by Rhys Cooper. 12″ x 36” 6-color Screenprint. Ed of 395. $45 John Walker's Shop “Eye of a Necromancer” Now available, faux fresco pieces of the famed, (and fictitious) collection of historical artifacts and oddities owned by the dark and mysterious Mr Victor W. Dankquart. Above each sculpted eye is painted the quarter moon mark, identifying the wearer as a necromancer, with a beetle below the eye thought to designate speciality.