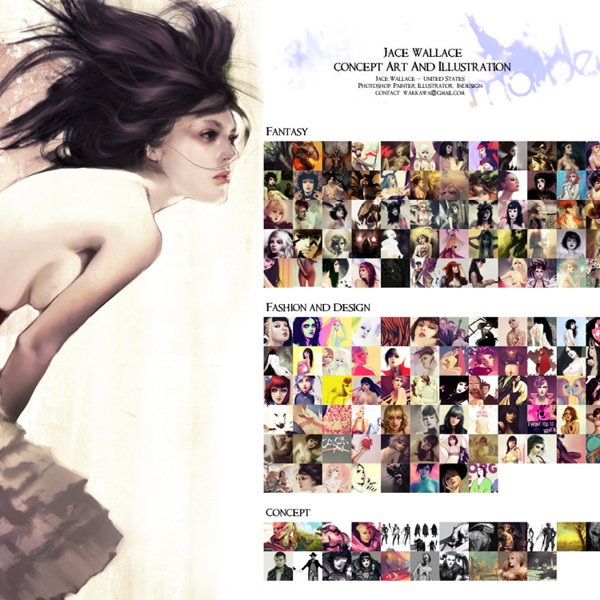 Blog | GRAFFITI, CARS & TOYS by FLATAU/THESIGNER A few weeks ago, end of 2013, I had received a WACOM COMPANION – a device that a lot of creatives had been waiting for, so was I ! Here a little background. Over 15-years I am useing WACOM products now. So, I finally got stuck with my 21″UX WACOM Cintiq. But – when I´m on the run I was missing a digital sketching device lately. HERE comes the Wacom Companion! I tried the Companion Hybrid – but send it back, as it just didn’t feel right. SO – two days later I received the COMPANION with WINDOWS. stay tuned!

Miles Johnston Artblog Next Mobi Electric Folding Wheelchair by Jack Martinich The Mobi electric folding wheelchair is a powered mobility device designed to meet the lifestyle requirements of our aging population. Mobi reflects the future of products for an aging population. Stylish and convenient, it offers urban mobility alternative to bulky, generic electric scooters. For added versatility, the design of the wheelchair features an innovative folding mechanism that allows it to be folded up and stored and transported in a vehicle without any need for disassembly. To encourage user independence and promote the user to be physically active, Mobi electric folding wheelchair is controlled similarly to a traditional manual wheelchair; the user pushes on the hand rims. However, force sensors in the hand rims detect the user’s physical exertion and add additional power to the wheels. Designer : Jack Martinich (Monash Uni, Caulfield) Dimensions: 700x700x500mm. Click above image to get bigger view

Meg Park - Sketch Blog Vavje Vespa's Sexy, Unpronounceable Future | Autopia By Sean Smith, Hell for Leather The Vespa Quarantasei (46 in Italian) is a concept inspired by the 1945 MP6 prototype. Times have changed, though, and engine technology has made significant advances in the last 65 years. Although the Quarantasei is a styling concept, its engine is the real deal. [partner id="hellforleather"]The new hyphen-filled motor is an air-cooled, fuel-injected three-valve four-stroke. It’ll be available in two displacements: A 125 cc putting down 11.6 horsepower and 7.6 pound-feet of torque or a 150 cc good for 13 ponies and 9.3 pound-feet. So why’s it air-cooled? Water pumps and radiators are expensive and scooters are supposed to be cheap. Looking at the shapes and textures of the concept, it’s easy to be reminded of your girlfriend’s Venus razor. The bars are swept clean of anything unnecessary and end in wing-shaped LED turn signals. Photos: Vespa

Les jolies images d' Eléonore Della Malva IKENAGA YASUNARI Infographic Of The Day: Why Should You Care About Typography? I have a confession to make. There was a time, many years ago, where I thought that typography was fashion by another name. I didn't really appreciate how different typefaces function, and how the discipline evolved over time, under pressure from aesthetics and technology. And it makes me particularly red-faced to remember that I once flaunted that ignorance, going so far as to tell a noted creative director that bit about type as fashion. Created by someone who only calls themselves Noodlor, it does a pretty superb job laying out the basics of typography, such as the common types of faces, ranging from regular to condensed, and the anatomy of letterforms. From there, we get into more subtle territory: The basic principles of layout, which begins with the basics of direction, contrast, and rhythm: "Don't try to be original, just try to be good" — Spoken, originally, by a master of typographic clarity, Paul Rand.

Greig Rapson fabien merelle Freshly graduated from the Beaux-Arts, former resident of the prestigious Casa Vélasquez in Madrid, Fabien Merelle distinguishes himself through his style, at once realistic, minute and oniric. After having tamed his childhood drawings, which he completed with humor, his latest series takes its author as its main subject.Invariably dressed in pyjama trousers, a conspicuous sign that the perception of the world is done through dreams, the boy takes us with him on a fanciful ride. Fabien Merelle loves the shadowy world of tales. He re-entered it by rediscovering his childhood drawings which had been carefully preserved. He completed it with his experience and his imagination. The Fox Is Black Carnet de Nesskain