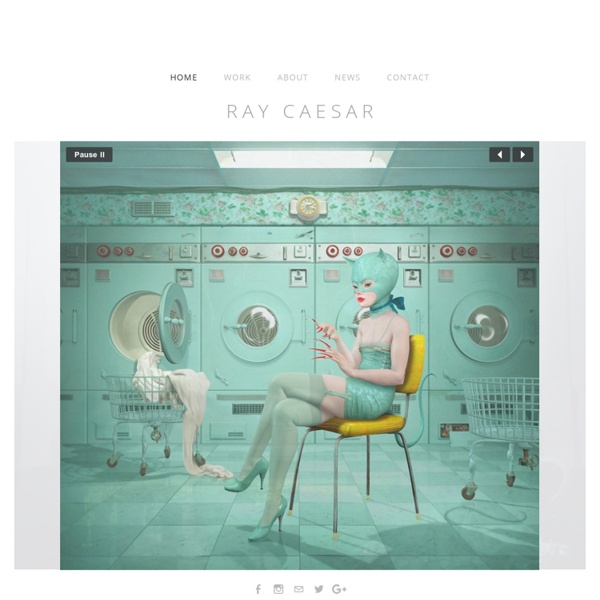 Strange Gods It’s been quiet around here this week, but here’s a shot of what I’ve been up to. Hopefully this giant monstrosity will be finished within the next few days, and I can set myself upon the next. Anonymous said: WHAT IS YOUR OPINION ON THE SKELETON WAR My family, everyone I know are all at least half skeleton. It’s a dangerous time for us all. berluic said: Do you have any advice on how to be a better artist I really want to draw more again I stopped for awhile but I'm not sure where to begin le pen quotidien Dec 28th: 1974 Datsun 610 Tonight I saw the movie Juno—it was great, but I must admit I was a little distracted watching it. I had heard it was shot here in Vancouver, like many films, but I didn’t expect it to hit quite so close to home. In it, the characters attend my old high school, and the girl goes to a medical building that happens to be our weird old clinic near my mom’s house. It’s perfect for a movie—it looks like a funeral home inside, with dark wood paneling and busts of Hippocrates in alcoves. Behind the very 1962-style front desk are all of these built-in wooden cabinets, and up high there are latched doors which, when opened, contain crazy old pneumatic tubes that send things upstairs.

City Cyclops Come Touch Things What are you doing for the next four months? Hopefully you'll be spending every day at the Cartoon Art Museum, witnessing the new Small Press Spotlight featuring the work of Jon Adams. You can see artwork in real life, instead of on a computer screen. Victorian kitchen that has remained untouched for 60 years The treasure trove of Victorian items included a 19th-century cook bookAlso found were pastry cutters and antique fire extinguishers By Jaya Narain Updated: 20:23 GMT, 15 September 2011 Shrouded in a thick layer of dust and hidden under piles of junk, a complete Victorian kitchen lay forgotten for more than a generation. Archie Graham-Palmer and his wife Philippa discovered the incredible time capsule when they began rummaging in the basement of the family home.

11 Tech Factors That Changed Education in 2011 Michael Staton is the founder of Inigral, which develops social software for student recruitment and higher education retention. Inigral recently brought on the first PRI as a venture investment from the Bill & Melinda Gates Foundation, and has been named one of the top 10 innovative companies in education by Fast Company. In 2011, entrepreneurs and startup activity sprouted up everywhere. Romeo & Juliet No Fear Shakespeare puts Shakespeare's language side-by-side with a facing-page translation into modern English—the kind of English people actually speak today. Table of Contents Characters Prologue Prologue

Evoking Emotions Thank you. Those two words seem to keep popping up a lot here lately. I suppose when I have wonderful caring friends and followers like all of you, it's no surprise that they will become very popular in this little space of mine. So again and again, thank you for all your kind words and support whenever I'm feeling down. I know that I would post lovely happy things here for everyone to see and then suddenly out of the blue I would share my sentimental side too. I guess now it's safe to say (and confirm) that I am a soft melancholic girl that most people say in real life. :)

fabien merelle Freshly graduated from the Beaux-Arts, former resident of the prestigious Casa Vélasquez in Madrid, Fabien Merelle distinguishes himself through his style, at once realistic, minute and oniric. After having tamed his childhood drawings, which he completed with humor, his latest series takes its author as its main subject.Invariably dressed in pyjama trousers, a conspicuous sign that the perception of the world is done through dreams, the boy takes us with him on a fanciful ride. Fabien Merelle loves the shadowy world of tales. He re-entered it by rediscovering his childhood drawings which had been carefully preserved.

The Simple, Ridiculously Useful Guide to Earning a Living from Your Passion... - StumbleUpon Post written by Leo Babauta. So you’ve followed the Short But Powerful Guide to Finding Your Passion, and have chosen something you’re passionate about. Now you need to make it a career — but are perhaps a bit lost. Dear Young Me, - StumbleUpon Dear Young Me, I still don't know what the hell to tell you. -Older Me. I miss you.. Rhys Cooper Beyond The Pale now has Foo Fighters gig posters for their Melbourne & Brisbane shows created by Rhys Cooper. On sale now HERE. “Foo Fighters – Melbourne 2018″ by Rhys Cooper. 12″ x 36” 6-color Screenprint. Russia in color, a century ago With images from southern and central Russia in the news lately due to extensive wildfires, I thought it would be interesting to look back in time with this extraordinary collection of color photographs taken between 1909 and 1912. In those years, photographer Sergei Mikhailovich Prokudin-Gorskii (1863-1944) undertook a photographic survey of the Russian Empire with the support of Tsar Nicholas II. He used a specialized camera to capture three black and white images in fairly quick succession, using red, green and blue filters, allowing them to later be recombined and projected with filtered lanterns to show near true color images. The high quality of the images, combined with the bright colors, make it difficult for viewers to believe that they are looking 100 years back in time - when these photographs were taken, neither the Russian Revolution nor World War I had yet begun.

John Walker's Shop “Eye of a Necromancer” Now available, faux fresco pieces of the famed, (and fictitious) collection of historical artifacts and oddities owned by the dark and mysterious Mr Victor W. Dankquart. Above each sculpted eye is painted the quarter moon mark, identifying the wearer as a necromancer, with a beetle below the eye thought to designate speciality. These fragments are assumed to have been parts of much larger murals which paid tribute to the magical talents of village necromancers. Retrieved during archaeological digs in exotic locales, they belonged to a civilization now known only to the sands of time. Each faux fresco fragment is approximately 4x3” mounted on a 7x5” textured surface and set in a 8x6” black frame.

4 Tools for Finding the Perfect Job When you're on the job hunt, it's easy to take an "anything will work" approach to the scope of your search. Everyone remembers the grade-school saying "beggars can't be choosers," but it's not enjoyable to be saddled with a job that's not a good fit. Here's some good news: There are simple tools that will not only ensure the jobs you're applying to are great fits for your personality but also customize your current job portfolio to give you an edge.