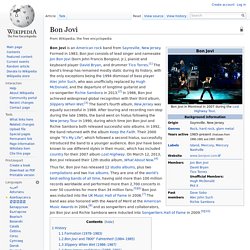 They are one of the world’s best-selling bands of all time, having sold more than 100 million records worldwide and performed more than 2,700 concerts in over 50 countries for more than 34 million fans.[5][6] Bon Jovi was inducted into the UK Music Hall of Fame in 2006.[7] The band was also honored with the Award of Merit at the American Music Awards in 2004,[8] and as songwriters and collaborators, Jon Bon Jovi and Richie Sambora were inducted into Songwriters Hall of Fame in 2009.[9][10] History. Bon Jovi. Rolling stones. The Rolling Stones information. The band continued to release commercially successful records through the 1970s and selling many albums with Some Girls (1978) and Tattoo You (1981) being their two most sold albums worldwide. 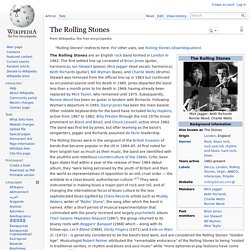 In the 1980s, a feud between Jagger and Richards about the band's musical direction almost caused the band to split but they managed to patch their relationship and had a big comeback with Steel Wheels (1989) which was followed by a big stadium and arena tour. Since the 1990s, new recorded material from the group has been both increasingly less well-received and less frequent. Despite this, the Rolling Stones have continued to be a huge attraction on the live circuit with big stadium tours continuing through the 1990s and 2000s. By 2007, the band had made what were then four of the top five highest-grossing concert tours of all time (Voodoo Lounge Tour (1994–95), Bridges to Babylon Tour (1997–99), Licks Tour (2002–03) and A Bigger Bang Tour (2005–07). 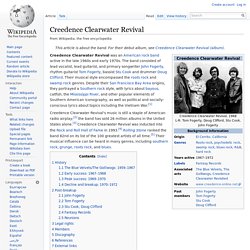 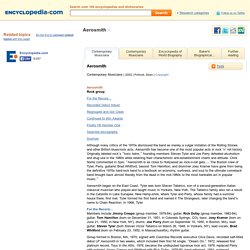 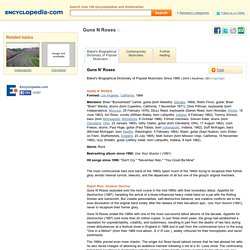 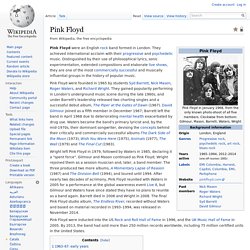 They achieved international acclaim with their progressive and psychedelic music. Distinguished by their use of philosophical lyrics, sonic experimentation, extended compositions and elaborate live shows, they are one of the most commercially successful and musically influential groups in the history of popular music. Wright left Pink Floyd in 1979, followed by Waters in 1985, declaring it a "spent force". Gilmour and Mason continued as Pink Floyd; Wright rejoined them as a session musician and, later, a band member. Led zeppelin. Led Zeppelin information. Page wrote most of Led Zeppelin's music, particularly early in their career, while Plant generally supplied the lyrics. 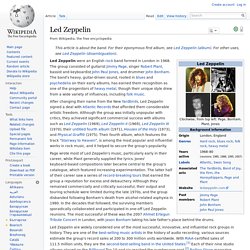 Jones' keyboard-based compositions later became central to the group's catalogue, which featured increasing experimentation. The latter half of their career saw a series of record-breaking tours that earned the group a reputation for excess and debauchery. Although they remained commercially and critically successful, their output and touring schedule were limited during the late 1970s, and the group disbanded following Bonham's death from alcohol-related asphyxia in 1980. Led Zeppelin.