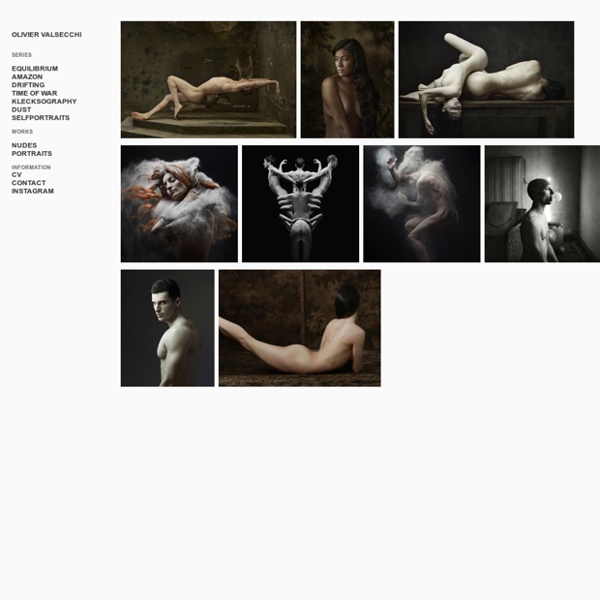 马良 - Maleonn History of lysergic acid diethylamide The psychedelic drug (or entheogen) lysergic acid diethylamide (LSD) was first synthesized by the Swiss chemist Albert Hofmann in the Sandoz (now Novartis) laboratories in Basel, Switzerland on November 16, 1938.[1] It was not until five years later on April 16, 1943, that the psychedelic properties were found.[2] Discovery[edit] Albert Hofmann, born in Baden, Switzerland, joined the pharmaceutical-chemical department of Sandoz Laboratories, located in Basel as a co-worker with professor Arthur Stoll, founder and director of the pharmaceutical department.[3] He began studying the medicinal plant squill and the fungus ergot as part of a program to purify and synthesize active constituents for use as pharmaceuticals. ... affected by a remarkable restlessness, combined with a slight dizziness. At home I lay down and sank into a not unpleasant intoxicated-like condition, characterized by an extremely stimulated imagination. "Bicycle Day"[edit] Bicycle Day Celebration Blotter Harold A. R. Dr.

Jon Rafman Powerful photos of people shortly before and directly after their death Photographer Walter Schels was terrified of death, so much so he refused to see his mother after she passed away. Upon entering his 70s, Schels finally decided to overcome his fear through a bold, bizarre project – photographing individuals before and directly after their death. [This post originally ran on Feature Shoot] The black and white portraits are a clinical confrontation with the the unknown, the proximity of the lens to subject unflinching and slightly macabre. Schels and his partner Beat Lakotta began approaching potential individuals at hospices in Berlin and Hamburg, surprised to find few people said no. ‘It’s so good you’re doing this’, Schels quoted a dying man to The Guardian, ‘No one else is listening to me, no one wants to hear or know what it’s really like.’ Schels is no longer terrified of death and now sees avoidance of the issue as a serious problem in contemporary society, people unable to be truly present for loved ones when they need them most.

Amateur d'art | Lunettes Rouges 'Orphan Girls': Photographer Carolyn Drake Captures a Hidden World In Ukraine Outside the faint burnt-yellow, brick-and-mortar walls of Internat Children’s Home you can find two disparate worlds: the verdant forest and the bustling suburb in Ternopil, Ukraine. But inside the Soviet-era building, there exists a third: populated by a few young women forced to create a world in isolation. Photographer Carolyn Drake has spent nearly a decade committing their world to the record. In Orphan Girls, Drake traces the lives of young women who, judged to suffer from mental disabilities, have spent most of their lives in a Ukrainian children’s home. “They seemed free-spirited in the way that children often do, and only partly molded by expectations of the society at large,” Drake told Feature Shoot. In Ukraine, home to pronounced periods of political and social upheaval in the last decade, Drake sought to slip below the politics of a country, and trace change as it occurs of a local or community level —absent the weight of national events.